Blog Tour & Giveaway for The Anglo-Zulu War by James Mace

**These books contain graphic violence and language not suitable for younger audiences or sensitive readers!** 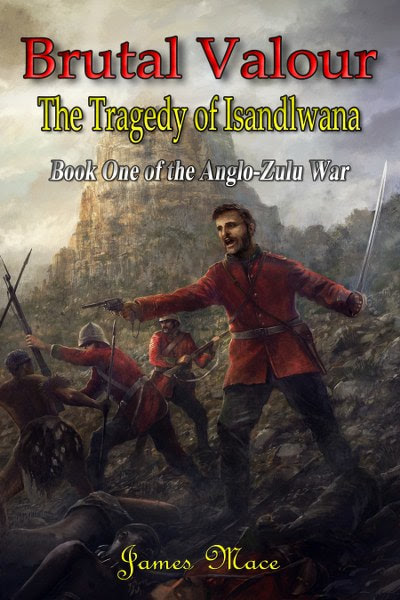 It is December 1878, and war looms on the horizon in South Africa. British High Commissioner Sir Henry Bartle-Frere seeks to dismantle the powerful neighbouring kingdom of the Zulus and uses an incursion along the disputed border as his justification for war. He issues an impossible ultimatum to the Zulu king, Cetshwayo, demanding he disband his armies and pay massive reparations. With a heavy heart, the king prepares his nation for war against their former allies.


Leading the invasion is Lieutenant General Sir Frederic Thesiger, Baron Chelmsford, a highly experienced officer fresh off a decisive triumph over the neighbouring Xhosa tribes. He and Frere are convinced that a quick victory over the Zulus will negate any repercussions from the home government for launching what is, in essence, an illegal war.

Recently arrived to South Africa are newly-recruited Privates Arthur Wilkinson and Richard Lowe; members of C Company, 1/24th Regiment of Foot under the venerable Captain Reginald Younghusband. Eager for adventure, they are prepared to do their duty both for the Empire and for their friends. As Frere’s ultimatum expires, the army of British redcoats and allied African auxiliaries crosses the uMzinyathi River at Rorke’s Drift into Zululand. Ten days later, the British and Zulus will meet their destiny at the base of a mountain called Isandlwana. 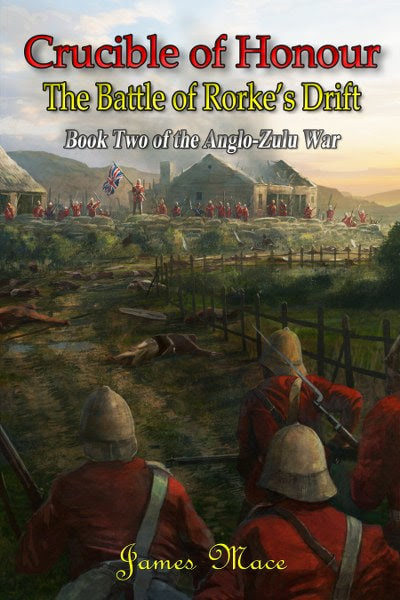 Crucible of Honour: The Battle of Rorke’s Drift
The Anglo-Zulu War Book 2
420 pages

It is January of 1879. While three columns of British soldiers and their African allies cross the uMzinyathi River to commence the invasion of the Zulu Kingdom, a handful of redcoats from B Company, 2/24th Regiment are left to guard the centre column’s supply depot at Rorke's Drift.


On the morning of 22 January, the main camp at Isandlwana, just ten miles to the east, comes under attack from the entire Zulu army and is utterly destroyed. Four thousand warriors from King Cetshwayo’s elite Undi Corps remained in reserve and were denied any chance to take part in the fighting. Led by Prince Dabulamanzi, they disobey the king’s orders and cross into British Natal, seeking their share in triumph and spoils. They soon converge on Rorke’s Drift; an easy prize, with its paltry force of 150 redcoats to be readily swept aside.

Upon hearing of the disaster at Isandlwana, and with retreat impossible, the tiny British garrison readies to receive the coming onslaught. Leading them is Lieutenant John Chard, a newly-arrived engineer officer with no actual combat experience. Aiding him is B Company’s previously undistinguished officer commanding, Lieutenant Gonville Bromhead, along with 24-year old Colour Sergeant Frank Bourne, and a retired soldier-turned civilian volunteer named James Dalton.

Unbeknownst to either the British or the Zulus, half of the centre column, under Lord Chelmsford’s direct command, was not even at Isandlwana, but fifteen miles further east, at Mangeni Falls. However, with a huge Zulu force of over twenty-thousand warriors between them and the drift, their ammunition and ration stores taken or destroyed, and an impossible distance to cover, Chelmsford’s battered column cannot possibly come to the depot’s aid, and must look to their own survival. The defenders of Rorke’s Drift stand alone. 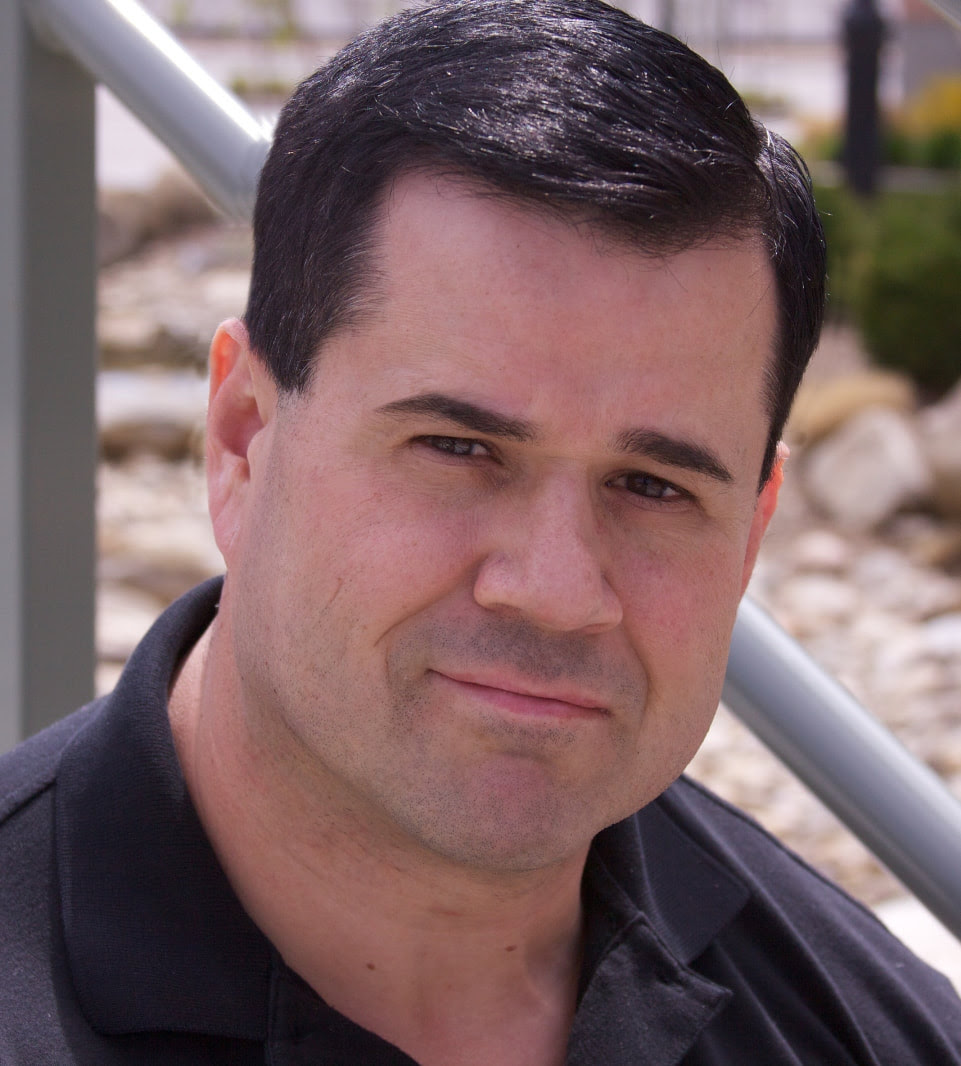 James Mace is a life-long historian and the author of twenty books, including seven Ancient History best-sellers, and two South African History best-sellers. He penned the initial draft of his first novel, "Soldier of Rome: The Legionary", as a cathartic means of escapism while serving with the U.S. Army in Iraq from 2004 to 2005. His works span numerous eras, from Ancient Rome to the British Empire.
Website * Facebook * Twitter * Amazon * Goodreads