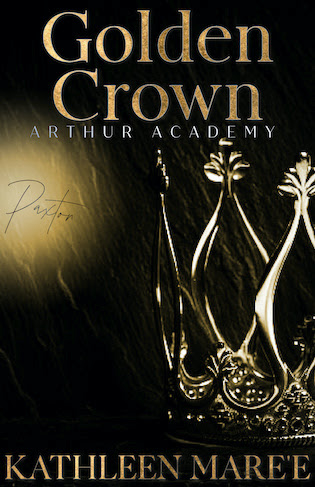 “If the world is full of monsters, how do we know who wears the crown…”

Hendrix:
In the dark of the night he bared his soul, delivering a shocking event that should’ve changed everything.

So why in the light of day, does everything appear the same…?

The further I’m immersed in this world he calls the ‘elite’, the more I don’t understand. And it’s not only his world I’m afraid I’m falling for, but the Golden Crown himself as well.

But Pax still has secrets.

And I want him to trust me, like a flame wanting fire.

Because despite his world being nothing as it seems, I’m not sure I could walk away even if I wanted to.

Because the truth be told, I don’t want to.

I want him.
Paxton:

In the dark of the night I revealed a truth, delivering the brutal reality of what the elite really means.

So why in the light of day, does everything appear the same…?

It’s the same cat and mouse games, and the same political, power tricks where the Golden Crown is all they see. It’s all they want to see.

But there are things I can’t tell her. Things I don’t think she’ll understand yet.

And I need her to trust me, like a fire needing flame.

Because despite me knowing what this world does to those who fall victim to it, I’m not sure I could walk away from Hendrix, even if I wanted to.

Because the truth be told, I don’t want to.