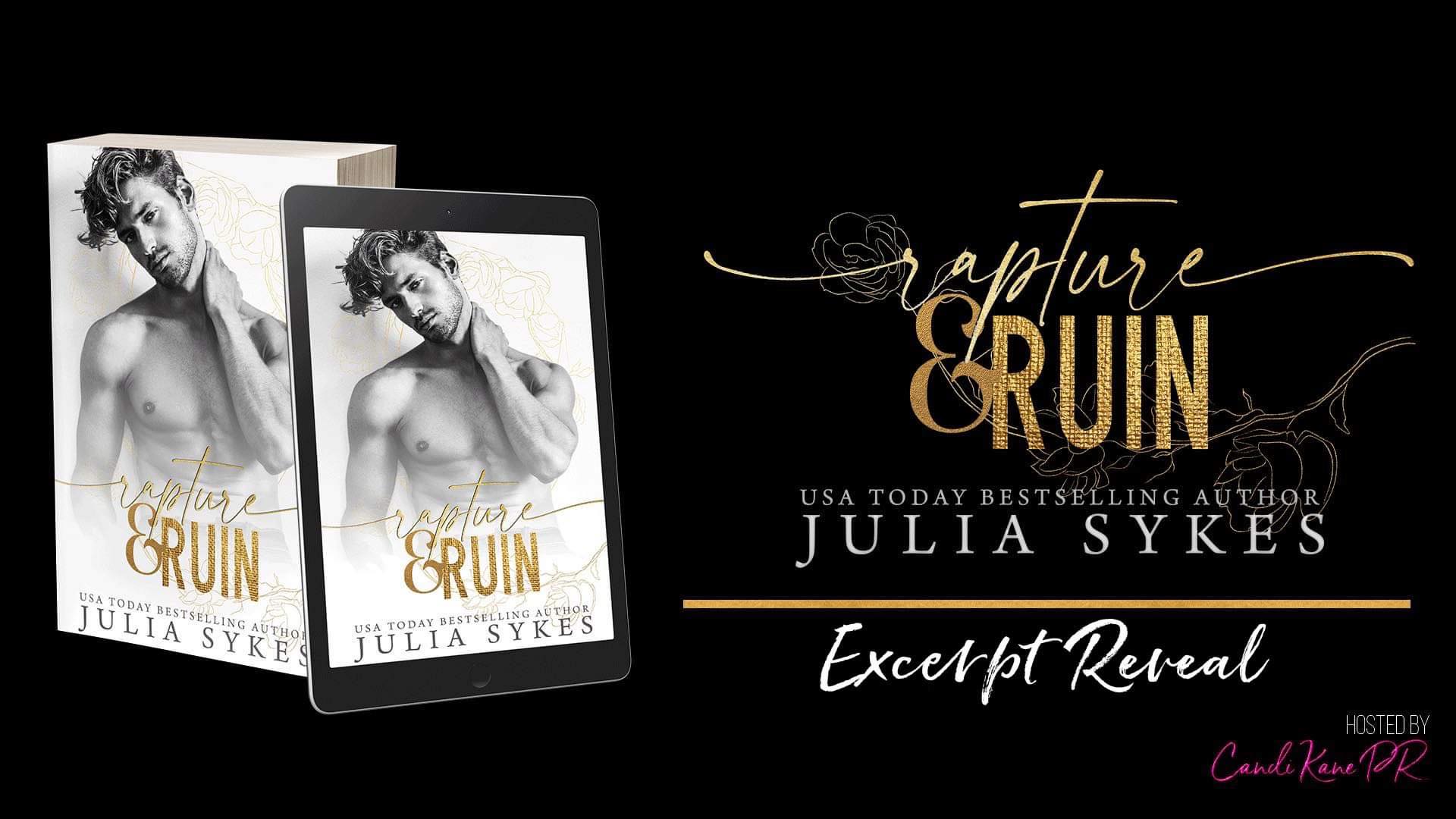 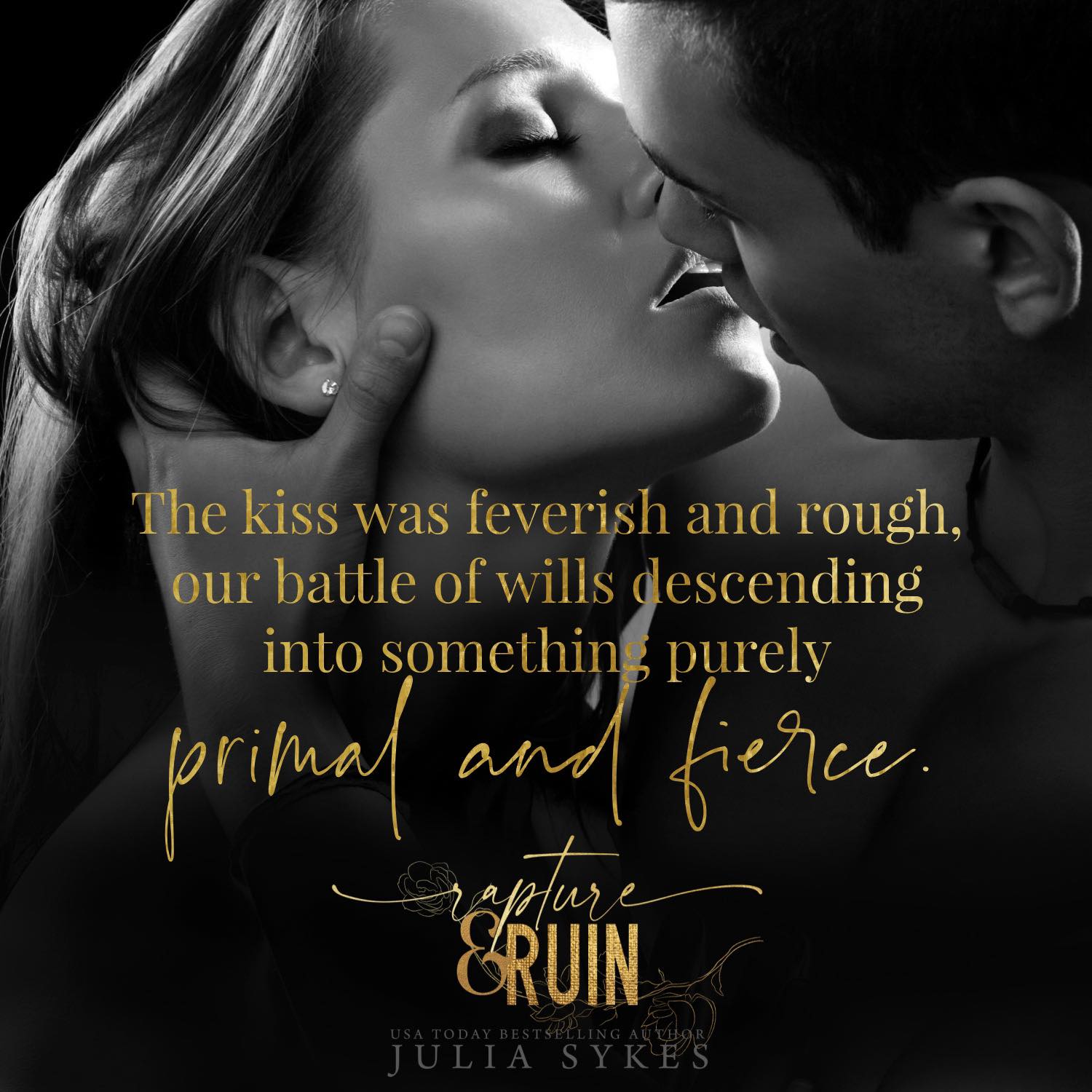 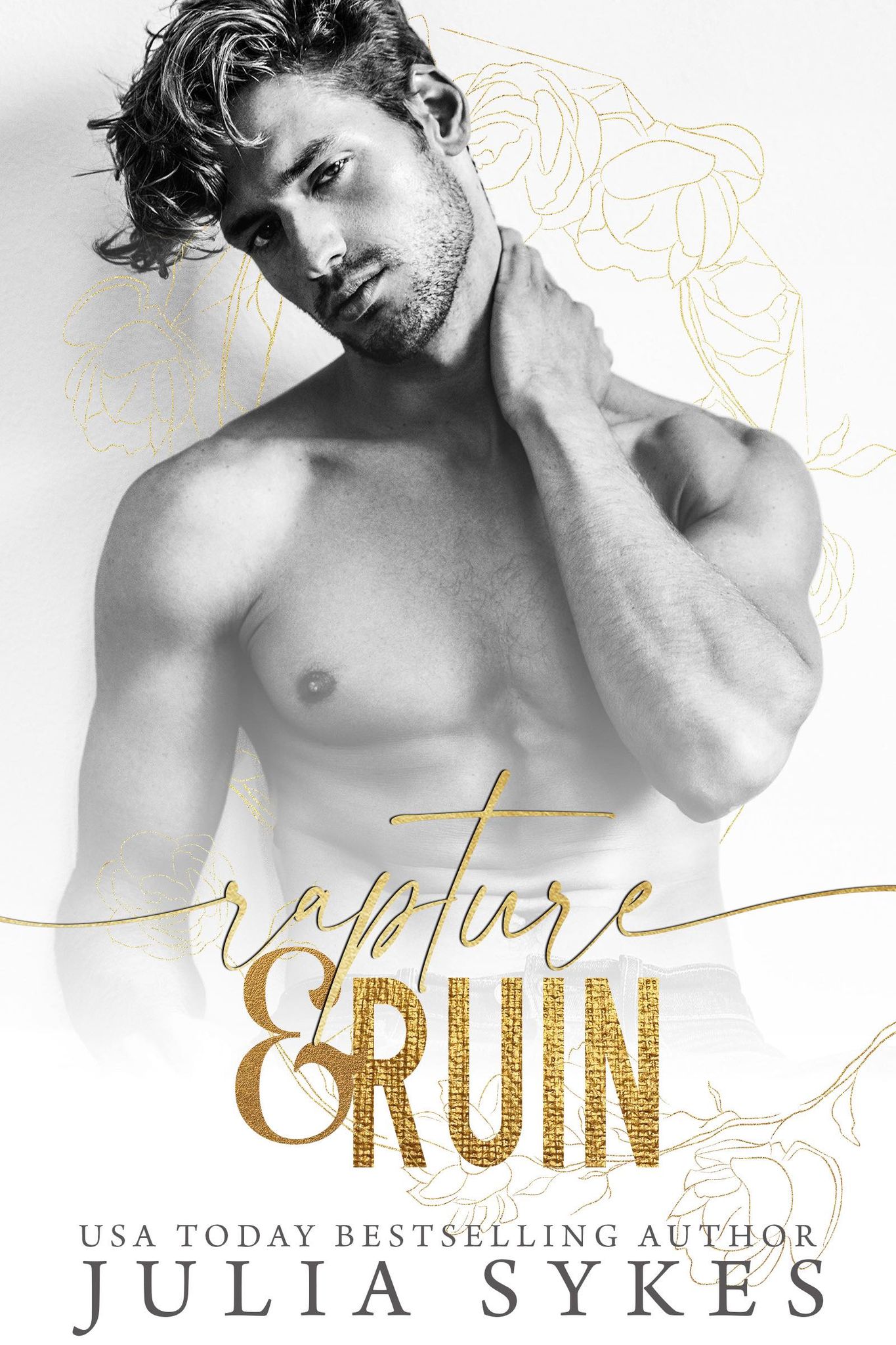 Blurb:
“I am a monster out of your worst nightmares.” Max Ferrara is a madman and a monster, but it’s not his scarred face that makes him a beast. He kidnapped me and tied me to a chair in his basement. He asked me crazy questions about my father, the mayor—insane ramblings about how my dad worked with the Russian Bratva to destroy his Italian Mafia family over a decade ago. Max thinks I know something about this conspiracy, but he’s wrong; my dad is a good person. Once he lets me go, I’m determined to prove to him that my father is innocent. I have to put a stop to his misguided vendetta. But the deeper I dig for evidence, the more dangerous my life becomes. Max tells me there are other monsters lurking in the dark, and he intends to protect me from them. Whether I want him to or not. The scariest thing? I’m starting to think that Max Ferrara might not be so monstrous, after all…
About the Author:
Julia Sykes is a USA Today bestselling author of edgy, emotional romance. When she's not writing, she's usually reading.Other than reading, her obsessions include iced coffee, unicorns, charcuterie, aged Manchego cheese (or any cheese, really), fancy dresses, and Roman empresses.   An American expat, Julia now lives in her adopted, beloved home of York, England. Most days, you can find her wandering the cobbled streets and daydreaming about her next novel.   Find out more about Julia's current and future projects at julia-sykes.com.
Connect with Julia
Facebook: https://www.facebook.com/authorjuliasykes/
Bookbub: https://www.bookbub.com/authors/julia-sykes
Amazon: https://amzn.to/2LWBDzZ
Goodreads: https://www.goodreads.com/author/show/6469571.Julia_Sykes
Twitter: @JuliaSykes193 ‏
Instagram: https://www.instagram.com/authorjuliasykes/
Website: http://www.julia-sykes.com/
Subscribe to Julia’s newsletter: Julia-sykes.com/connect
Posted by Books a Plenty at 12:20 AM