EXCERPT
“You misunderstand the nature of my guardianship over you,” he said, his voice soft and quiet, a direct contrast to the cruel tip of his scarred mouth and the hard words they formed. “I am not interested in coddling you, or tucking you in at night and wishing you sweet dreams. In fact, I am not interested in you at all beyond what you can do for me.” His fingers reached out to run lightly down my cheek before they grasped my chin in a powerful grip. “I am going to put considerable time and money into transforming you from this boring little thing into a woman worthy of the McTiernan household. I am going to send you to the best school, give you the best clothes, and teach you to be a lady and not this pathetic little girl. I am going to make your wildest dreams come true, Bianca. And in return? You are going to obey my rules.”   “What rules?” I whispered, embarrassed by my husky tone.   He was too close, that palpable power and ruthless energy emanating off his body like heat waves, buffeting me again and again until I felt light-headed. When I swayed slightly toward him, the hand tattooed with the rose clamped hard over my hip to steady me.   The bite of pain shouldn’t have sent tingles down my spine straight to my sex, but it did.   It did and I almost hissed with the pleasure of it.   “Oh, they’re simple even for a little girl like you to follow,” he promised, his eyes cold enough to burn my skin while his hands on my flesh felt like fire. “One. You do everything I say as soon as I say it without hesitation or attitude.”   I snorted, then winced as the fingers on my chin flexed tighter. “You’ve got to be kidding me. I think your name has confused you. You are not a lord and I am not your vassal.”   He bent closer until I could count every one of those thick black lashes, see the darker emerald ring of green around the pale irises. I held my breath, from fear or to block the assault of his sinful scent on my senses, I wasn’t entirely sure.   “For all intents and purposes, I own you. So, if I tell you to make me breakfast, you do it. If I command you to wear a certain dress to a specific ball, you do it.” His voice dropped deeper, a vibration I felt conducted through his hands on my body straight into my bloodstream. “If I order you to your knees, Bianca? You get on your knees, and you do it with a gracious smile.”   “You’re a fucking monster,” I hissed. “A perverted, fucked-up monster. If you’re hoping taking in two orphans will do something for your image, think again. There’s no hiding what you are, Tiernan. Not your thousand-dollar suits or your plastic smiles. Not even Brando and me.” I rolled to my tiptoes and snarled the next words. “You’re an unlovable man with a hollow heart.”   He ignored my outburst entirely, but for a tiny muscle that pulsed in the square-cut edge of his strong jaw. “Two.” The word landed like a whip strike, making me jump slightly in his hold. “You do not touch anything in this house outside of Brandon’s room or your own. This is a house, not a home, and you’d do well not to get too comfortable here. There are secrets in the walls and monsters in the attic that eat little girls like you for breakfast.”   “Brando’s seven, I can’t tell him not to be curious,” I argued. “Please, be reasonable.”   “I’ll be reasonable when you show me that you can follow the rules,” he promised. “In fact, why don’t we start right now?”   My heart stopped, snagged in his dangerous web, and then began to thrash.   “Give me your locket,” he ordered, already moving his hand from my chin to the silver chain.   I jerked away, but there was nowhere to go. Pressed up against the vanity by his great hulking body, I was effectively trapped. My hand darted to his wrist, fingers pressing deeply into his skin as I tried to wrench his grip loose.   “No,” I gritted between my clenched teeth as I struggled to stop him from taking the only material possession that was dear to me. “NO!”   He ignored me.   My nails tore through his skin, leaving bleeding welts in his hand and wrist the way the rose had once done to me.   Still, he pulled inexorably on the locket until with one tiny clink that sounded like a gunshot to my ears, the silver chain broke apart in his hands and came clean away from my neck.   When I lunged for it, he held it aloft, dangling easily out of my reach even when I jumped for it. I made another grab for it, but Tiernan’s free hand lashed out to grab my ponytail, yanking it back to keep me away.   Only when I was pinned, struggling helplessly, crying even though I hated myself for showing him how much the locket meant to me, did Tiernan lean close enough for his lips to whisper against my cheek.   “Let this be a lesson to you, little thing. If you will not give me what I want, I will take it from you.”

Blurb:
He arrives all dressed in black. Diamond cufflinks. A watch on his tanned wrist that cost more than we would ever see in a lifetime of work. He carries a single red rose for my mother. Months later, Tiernan Morelli lays red roses on my mother’s grave. That same day, he tells me that he is my new guardian. I should have known from the very start that he had more in common with the thorns than the rose. Now I know the truth: I’m a pawn in his dangerous game of revenge. I was too young and naive. Now it's too late to save myself from his clutches. I belong to him. 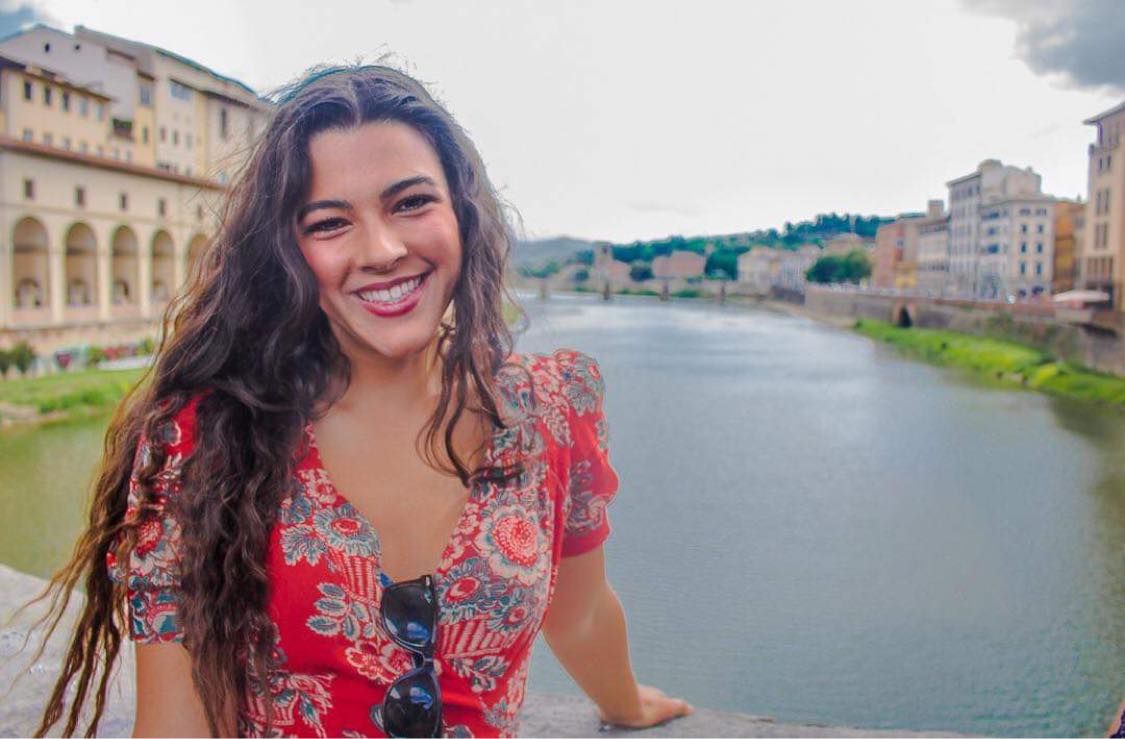 About the Author:
Giana Darling is a USA Today Bestselling Selling Canadian romance writer who specializes in the taboo and angsty side of love and romance. She currently lives in beautiful British Columbia where she spends time riding on the back of her man's bike, baking pies, and reading snuggled up with her cat Persephone. She loves to hear from readers so please contact her at gianadarling@gmail.com if you have any questions or comments.
Connect with Giana:
Website: https://gianadarling.com
Facebook: https://www.facebook.com/gianadarling
FB Group: https://www.facebook.com/groups/GianasDarlings
Twitter: https://twitter.com/GianaDarling
Instagram: https://www.instagram.com/gianadarlingauthor
Bookbub: http://bit.ly/2lI2UNn
Goodreads: http://bit.ly/2hpAHaX
Amazon: http://amzn.to/2eGspdJ
TikTok: https://vm.tiktok.com/ZMevGBBBx/
Subscribe to Giana’s Newsletter: https://bit.ly/2Ejqln2
Posted by Books a Plenty at 8:00 AM