is LIVE now and FREE with #kindleunlimited 🖤🏒 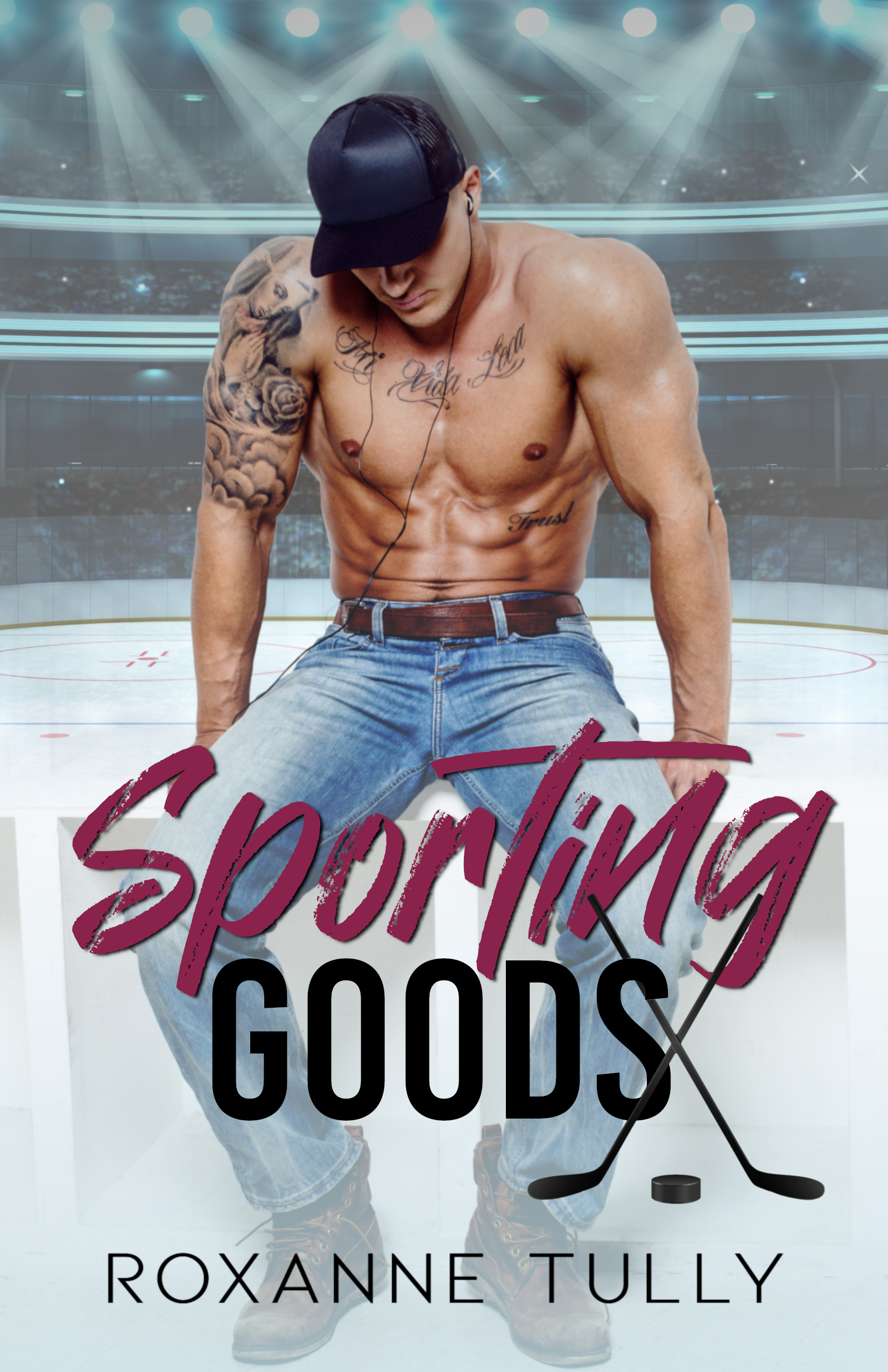 If I never hear the word hockey again, it will be too soon.

That’s why you won’t find a single item in my sporting goods store; no blades, pucks, or sticks.

It never existed for all I cared. But I cared. More than I wanted to.

It still hurt. Not my arm. The pain doesn’t bother me anymore. It was the rage, hostility, humiliation and of course – the gut-ripping realization of knowing my career with the NHL was over. Only two years after it started.

Until Rayne—and Jax, her seven-year-old son walked into my store, looking for hockey gear—and lessons. They couldn’t possibly had come to a worse place for that.

But try saying no to a gorgeous blue-eyed blond…oh and his hot mom too… when in a matter of minutes, the two managed to put more smiles on your face than you thought possible.

It’s just my damned luck though – that this woman has more of a connection to a world I try everyday to forget.

REVIEW
*I received a free copy of this book which I voluntarily chose to write an honest review for.
This is a fabulous sports romance. We meet Rayne who is just trying to live her life as a single mom with douche ex-husband who just happens to be a pro NHL player. She has done her best to steer her son to other sports but he is determined to play hockey regardless. Logan is a former pro NHL player who runs a store after an injury made him take time off while his family life made it so he wouldn't go back later. These two try so hard to not like each other especially considering the secret of who her ex is but fate has other ideas in mind. This makes for fabulous romance as it all plays out with plenty of surprises along the way. Sure to be an enjoyable read for fans of the genre or even those looking to give it shot. I really liked it so I give it 4/5 stars. 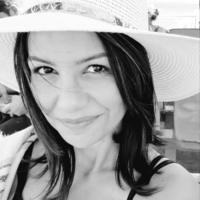 Roxanne  Tully grew up in New York City, where she studied theatre and stage management. Her passion for writing and storytelling started very young and every story had to have its beginning, middle and end – even if it never made it on paper.