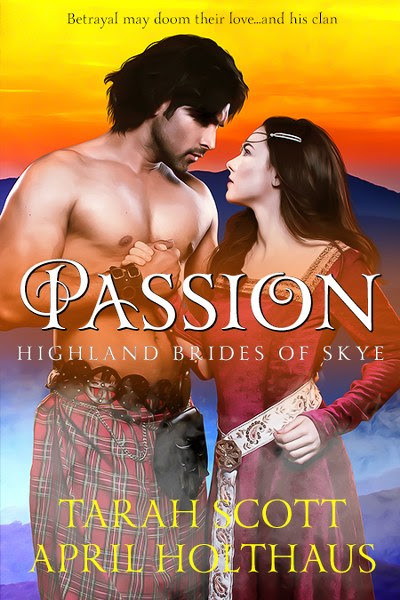 Over the years, many lasses have found refuge in the Scottish Highland’s Glenwood Abbey. But for three young ladies, sanctuary becomes servitude, with master puppeteer Malcom Donald using them in his plan to rule the Isle of Skye.

When a return trip home from a clan meeting ends in a bloodbath, Laird Caeleb MacLeod begins his search for the clansman who betrayed them. Little does he know he need look no further than his bed.
As the housekeeper for Laird Caeleb MacLeod, Gwendolyn is in a position to learn many things important to her master, Malcom Donald, captain to the Donald laird. Now she must choose between destroying the man she loves and saving the sister being held hostage by Malcolm.
PREVIOUSLY PUBLISHED AS TREASURES OF SKYE 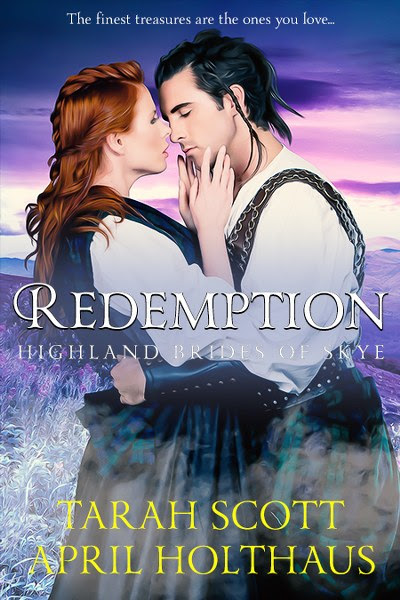 For years, master thief Helena Donald has lived at Glenwood Abbey and submitted to Malcolm Donald’s bidding. Desperate to break free of his control, Helena agrees to steal the MacLeod Faire Flag for Malcolm for she intends to sell the flag and start a new life far from Malcom. When Helena is caught in a blizzard, she prefers to die in the cold wasteland rather than return to the abbey.


Kaden MacLeod has chosen a solitary life in a cabin on the shore of Loch Haven. But a woman’s scream during a raging snowstorm sends him racing to rescue Helena from the frigid waters of the frozen loch. When he learns that this beautiful young woman is about to commit the same crime for which his father, Laird MacLeod, hung Kaden’s younger brother, he’ll stop at nothing to prevent her from facing a similar fate. 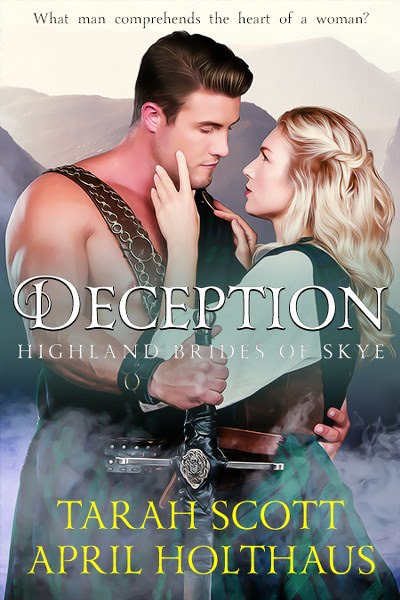 Betrothed to Lady Allison, the granddaughter of the dying MacKenzie laird, Jacob MacKinnon stands ready to do his duty and unite their two clans. But enemies watch, and plan to prevent the uniting of those two powers.


After an attack on his betrothed’s carriage leaves only Lady Allison alive, Jacob is determined to find her would-be killers.
Linnae Donald is a lowly serving girl. How is she supposed to tell Laird MacKenzie that the granddaughter he’s mistaken her for died when their carriage was attacked?
She can’t break a dying man’s heart. Neither can she do what Jacob MacKinnon asks and help him prevent a war by pretending to be Lady Alison…and marrying him. 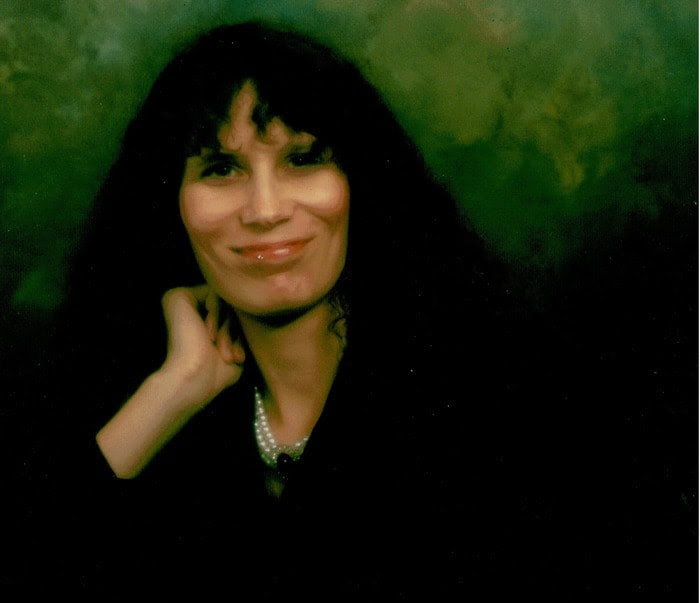 Best-selling author Tarah Scott cut her teeth on authors such as Georgette Heyer, Zane Grey, and Amanda Quick. Her favorite book is a Tale of Two Cities, with Gone With the Wind as a close second. She writes modern classical romance, and paranormal and romantic suspense. Tarah grew up in Texas and currently resides in Westchester County, New York with her daughter.
Website * Facebook * Twitter * Amazon * Goodreads 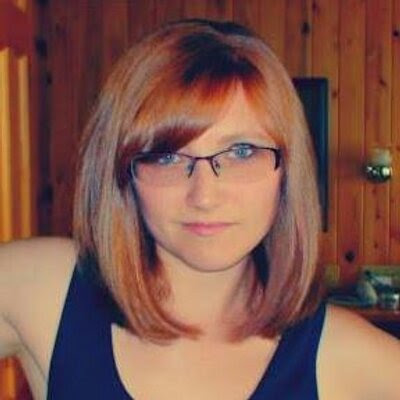 April Holthaus is an Award-Winning Author for her Scottish Historical Romances. For more than ten years, she has worked full time in the direct marketing business, but developed a passion of historical romances through her love of reading, history and genealogy. When she is not working or writing, April loves to spend time with her family and traveling.
Facebook * Twitter * Amazon * Goodreads