Blog Tour & Giveaway for Taken By The Night by Breanna Hayse 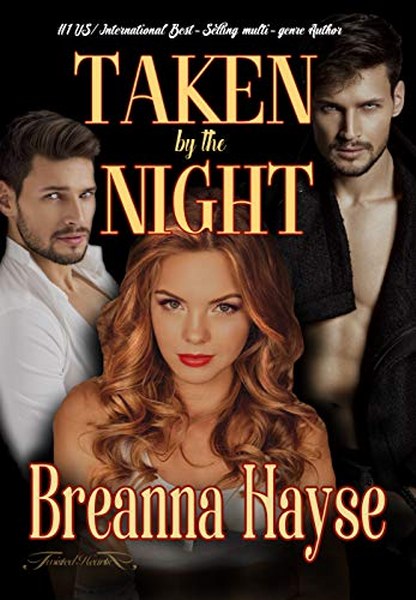 What would you do if you were forced to come face-to-face with the secret part of your soul you’ve kept hidden your entire life? Would you expose that secret if it meant the possibility of living your greatest fantasy?

Hospice nurse Courtney Wells expected to encounter a commanding personality when she agreed to provide care for an old friend of the Romanian aristocrat, Baron Marcas Kalnovky. Confident, self-controlled, and independent- very few things could rattle her, that is until she meets the handsome and mysterious man with silver-gray eyes and old world charm. The moment she hears his deep rolling accent, her body quivers with a desire she can’t deny no matter how hard she tries.

From the beginning, Marcas demands something the young American woman’s not willing to give- submission. His desire for her takes him on a journey that forces him to face himself in a way neither he, nor Courtney, anticipate.

By day, he's the same man he always was- controlled, calm, and commanding; but at sunset, he tears in half and his two opposite sides war against one another. The only thing they have in common is the beautiful, feisty woman who’s turned their life around. Both sides not only want her, but they also need her… all of her, in every way she can be taken... Together at night- which means they have to find a way to get along.

When Marcas finally confesses the truth, Courtney’s both terrified and intrigued. When she’s bound naked and helpless at the mercy of all of his desires, she's shocked to find that she’s soon begging for both of him in every manner imaginable.

When she discovers the pain Marcas endures to be with her; she’s determined to find a way to help him. Little does she know that there’s more to curse than his being forced to face himself every night—it wants a sacrifice. A terrifying sacrifice that would cost Courtney’s life she’s compelled to come to terms with her own hidden darkness.

Will her love be enough to break the curse and heal his wounded soul? What about the cost? Would he ever forgive her if she succeeds in setting him free?
Goodreads * Amazon 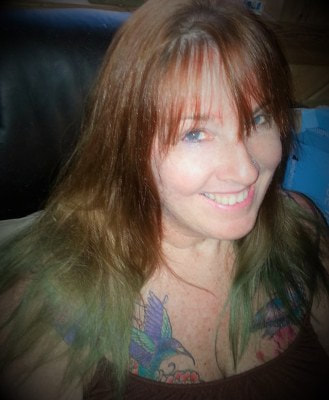