Blurb:
What doesn’t kill you makes you a killer. Santino DiLustro changed me. You can’t spend time in bed with the devil without getting addicted to the heat. Before him, I was a girl. Innocent and weak. Now, I’m a woman. A fighter. A killer. I’ll burn the world down for him. Shatter the sky. But I will not break. No. I will rise up and destroy whoever dares to threaten what my king has built, because I am forever his queen.

About the Author:
CD Reiss has a long history of aimlessly moving from place to place. She finally settled in Los Angeles where she earned a master’s degree in cinematic writing from USC. After graduation, she ultimately failed to have one line of dialog put on film, but stayed in Hollywood out of spite. Since screenwriting was going nowhere, she switched to novels. Soon after, luck arrived with a complete set of baggage. She now has over two dozen titles under her belt. Two of those are NY Times Bestsellers and a handful more are USA Today bestsellers. Her audiobooks have won APA Audie Awards and Earphones Awards, swelling her ego to an inhuman size. She lives with her family, two cats and her long-suffering husband in a small Hollywood house that’s been outfitted with huge, ego-sized doorways. 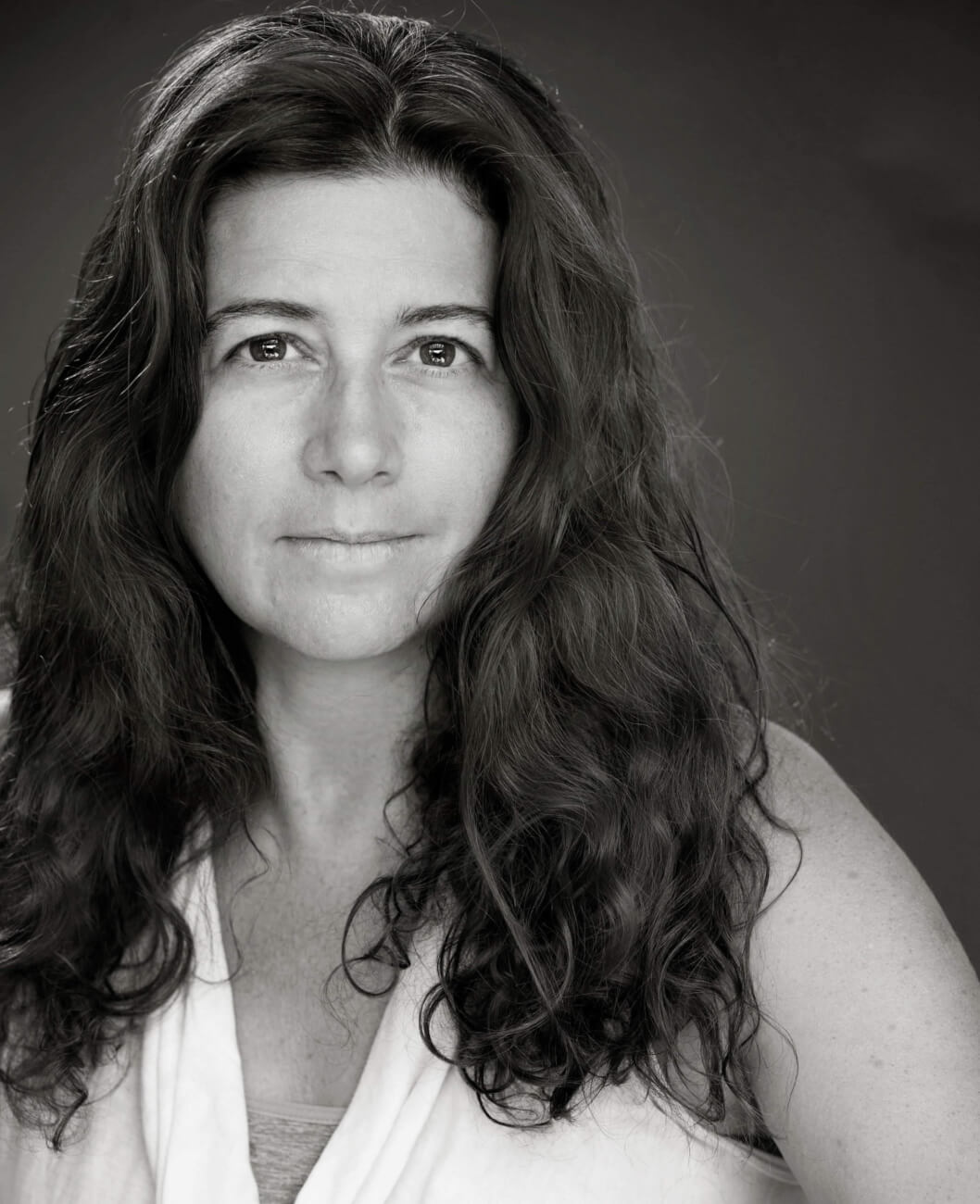