Book 2 in the Cleat Chasers series 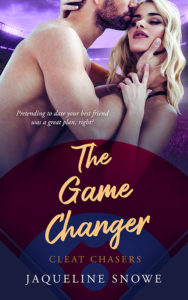 Pretending to date your best friend is always a good idea…right? Wrong. Greta Aske has a lot on her mind, and a string of bad dates has her giving up on men, at least for the time being. Her life contains a little too much drama, meaning she needs a break and to save money and get good grades. The perfect solution presents itself—pretend to date the campus playboy. That’ll keep the guys away for sure. Aaron Hill is desperate to save his baseball career because, with his dad fighting cancer, he damn well knows he can’t ask for a single penny from his parents. Baseball is his past, present and future, so when a scandal threatens his chance in the MLB, he turns to his best friend for help. A fake relationship will keep him out of trouble. It’s perfect, really. Greta’s taking a break from dating and Aaron needs to focus on training. Nothing could go wrong…as long as neither falls for the other. But when lines are crossed, what’s real and fake blurs and the two are forced to face their fears. Could Greta be the game changer Aaron needs? Reader advisory: This book was previously released by Finch Books.

I had lots of fun reading this book! We meet Greta who has no luck with men and her BFF Aaron who needs to clean up his image. He is at rick of losing his baseball career along with the scholarship that goes with it. The only chance to turn things around is to find a steady girlfriend as well as staying out of trouble. Aaron quickly comes to the decision to ask his BF to be his fake girlfriend. They set some ground rules to make things easier and charge full steam ahead. What they didn't expect was the hidden attraction between the two of them that have been ignoring for years. Of course this makes things inter sting as they can no longer ignore things. While still a rough ride with plenty of things to smooth over this makes for a fabulously fun friends to lovers sports romance that is sure to delight fans of the genre. I totally loved it so I give it 5/5 stars. 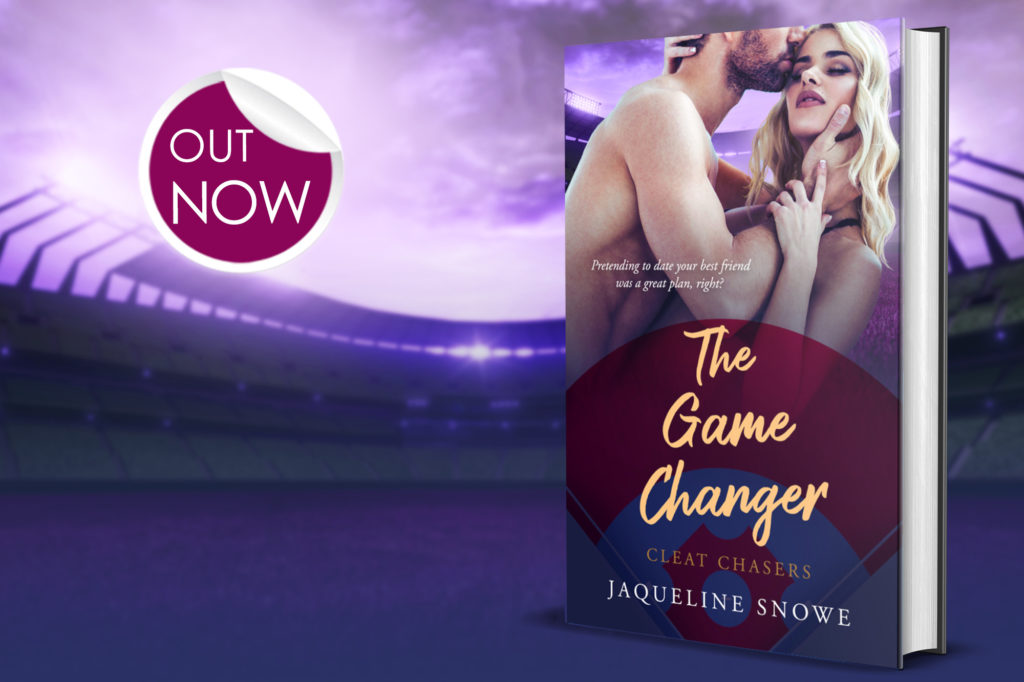 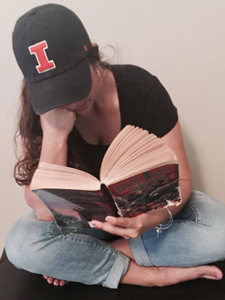 Jaqueline Snowe lives in Arizona where the ‘dry heat’ really isn’t that bad. She enjoys making lists with colorful Post-it notes and sipping coffee all day. She has been a custodian, a waitress, a landscaper, a coach and a teacher. Her life revolves around binge-watching Netflix, her two dogs who don’t realize they aren’t humans and her wonderful baseball-loving husband. You can take a look at Jaqueline's Website and Blog and you can also follow her on Facebook and Twitter.

Enter for your chance to win a $50.00 First For Romance Gift Card! a Rafflecopter giveaway Notice: This competition ends on 2nd November 2021 at 12am EST. Competition hosted by Totally Entwined Group.