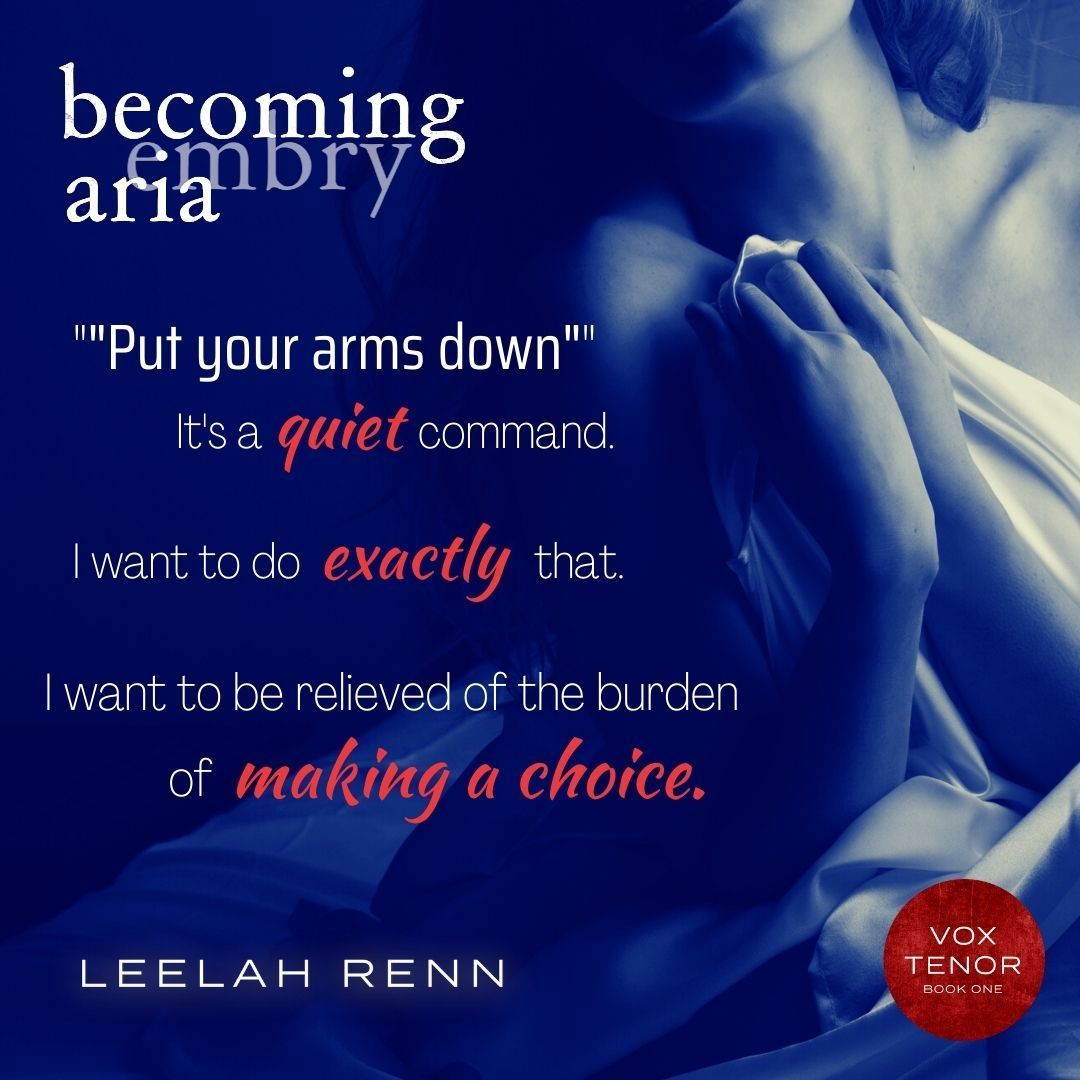 “You're definitely the wild card, Nikola.”
“Are you saying I'm unpredictable, Ariadne?”
“That's an understatement.”
He moves into my personal space until we're face-to-face. “Don't forget it.”
My stomach tightens at his warning. I already knew I'd have to watch myself around him, but the sexual tension between us confuses my healthy fear of him. I don't want to desire him—he's seven years younger than me—but I do.
I'm caught off guard when Mateo slinks his hand around my waist. “Nik, you don't have to bonk a woman on the head to get her attention.” He glides his hand toward my belly and back to my waist while Nikola watches the seductive move, gauging my reaction. I want to say they're both seducing me, but how could I? I imagine being in the fireplace room with both of them, one dominant, the other sultry, pleasuring and toying with me as I lay on those floor pillows, four hands—no wait, I'm throwing Einar into this fantasy, too. Six hands, three mouths, three …
“What are you doing to my little lady?” Einar breaks my daydream.
All three are staring at me and I'm more than a little embarrassed.
“Guys, do not seduce my chef without me.” Einar pats both Mateo and Nikola at the same time, a big goofy grin plastered across his face. Nikola, looks sour all of a sudden, and Mateo and Einar look at each other, questioning Nikola's reaction.
Nikola addresses me. “Let's get your tongue exploring more tasty delights than these two.” He offers his hand to me and I take it. He drags me away, leaving both Mateo and Einar behind.
__
𝗔𝗿𝗲 𝘆𝗼𝘂 𝗰𝗿𝗮𝘃𝗶𝗻𝗴:

A thick plot & twists and turns