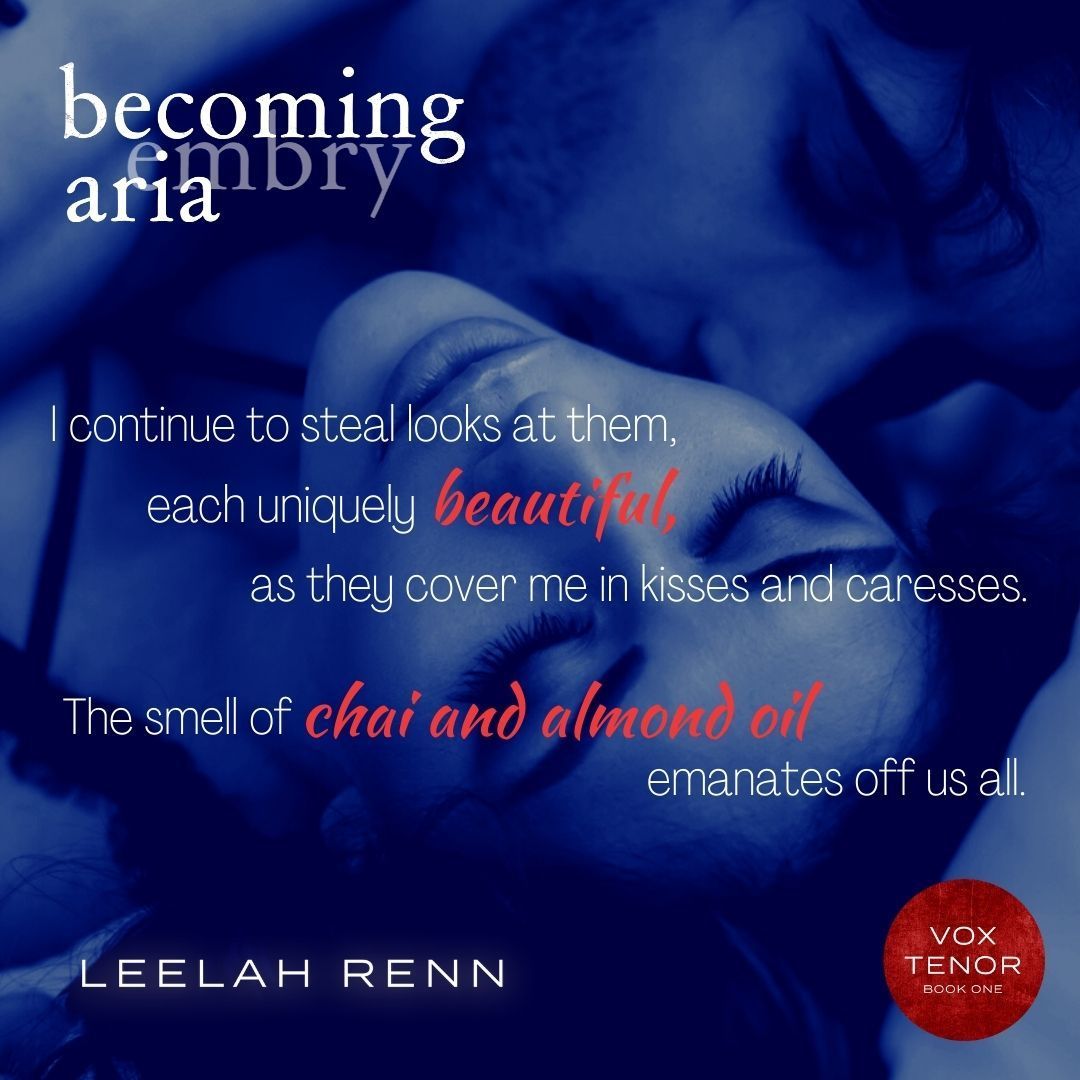 Preorder Now → https://bit.ly/VT1BAzon
𝗔 𝗱𝗶𝘃𝗲𝗿𝘁𝗲𝗱 𝗽𝗹𝗮𝗻𝗲. 𝗧𝗵𝗿𝗲𝗲 𝗶𝗿𝗿𝗲𝘀𝗶𝘀𝘁𝗶𝗯𝗹𝗲 𝗺𝗲𝗻. 𝗠𝗼𝗿𝗼𝗰𝗰𝗼 𝗶𝘀 𝘁𝗵𝗲 𝗽𝗲𝗿𝗳𝗲𝗰𝘁 𝗽𝗹𝗮𝗰𝗲 𝘁𝗼 𝗵𝗶𝗱𝗲.
I had no idea my husband was a powerful man in charge of a global drug cartel until I was coerced into betraying him. Knowing how I'll be dealt with; I agree to enter Witness Protection. I'm too terrified of the alternative: a punishing and gruesome end.
When entry into WITSEC goes awry, I'm forced to flee New Orleans. Frightened and alone, my life as Embry is over and I escape with a new name—Aria.