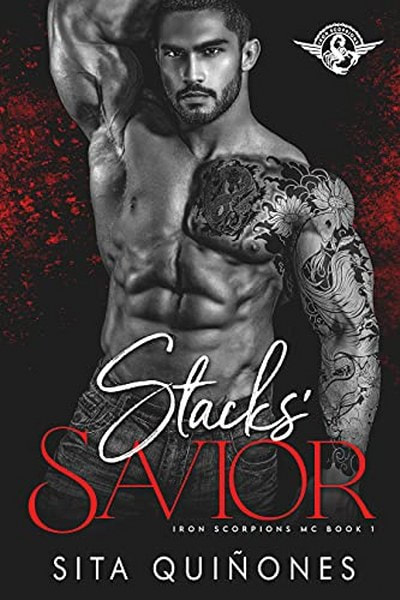 I buried myself alive. What a weak fucking way to go out.

I've been through some of the most dangerous situations I could've ever imagine while riding with the iron Scorpions MC, yet I was about to die because I fell through the ceiling of some underground tunnel and managed to bury myself alive.

Those hours I spent fighting to keep the small air pocket from collapsing around me should’ve been my last had it not been for Issa. Just so happens the tunnel that I fell through is the drug route Issa and her group uses to make her deliveries for Ché, an up-and-coming drug lord from Mexico.

Her saving my life meant she was late. Her being late meant some of her people had to die. I couldn't allow that. Not when my MC was made to take care of people just like Ché. Problem is we didn't expect so much opposition, we didn't expect him to take it out not only on the refugees we were protecting but also their families.

We didn't expect that we were about to start a war that our little MC had no hope in winning. 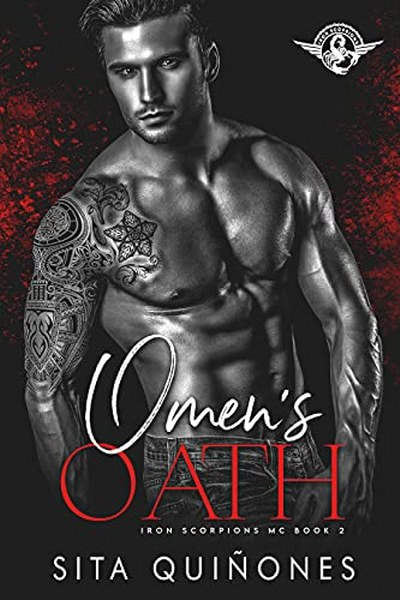 I'm nothing more than a killer. The Iron Scorpion MC is the only family I've ever known, everyone else that should've cared for me is long gone, including Lilian.

Years ago, I promised Lilian that I would protect her, I wasn't expecting to have to go against my oath.

Now my ISMC brothers and I are at the end of a hostile takeover, soon we will control all Ché's coke farms and have gotten rid of the so-called masochistic generals that used to work for him, including Josué.

Josué is arrogant, ruthless, and power hungry. Taking him down should've been an easy task.

I didn't count on meeting a skinny orphan boy who would turn my life upside down with just one confession.

Josué is just another bastard in Ché's army but now killing him will be so much sweeter.

She's always been the one good part of my life, too good for me, and to hear that Josué has her sends me into a dark spiral I don't know I can get out of. It's time I start keeping my promise. Time for me to bring her home, no matter what secrets she's hiding. 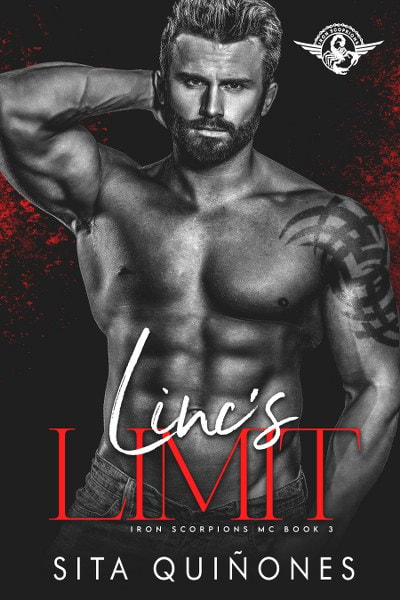 Joining the Iron Scorpions MC saved my life, but that doesn’t mean everything is sunshine and rainbows. I’m a widow, stressed out about the threat of war with the Havoc Lords MC, and my two kids are content to make things as hard for me as possible. I’m no fool. I've reached the limit of what I can take without going crazy.

I know I need help, but how do I find someone I’m able to trust. Someone who sees my life and doesn’t run straight for the hills.

When Mandy falls into my life, she seems like a godsend. The kids love her, she doesn’t fear my lifestyle, and my hands feel like they were made just to touch her body.

With danger closing in around me, how do I ignore all the red flags in my mind that say this woman isn’t who she says she is?

Sita Q is a new dark MC romance author. She lives to write about the bad boys on motorcycles and everything in between. She is a mother and an avid reader. All the heros she writes about are alpha and overly protective, just the way she likes them in real life!