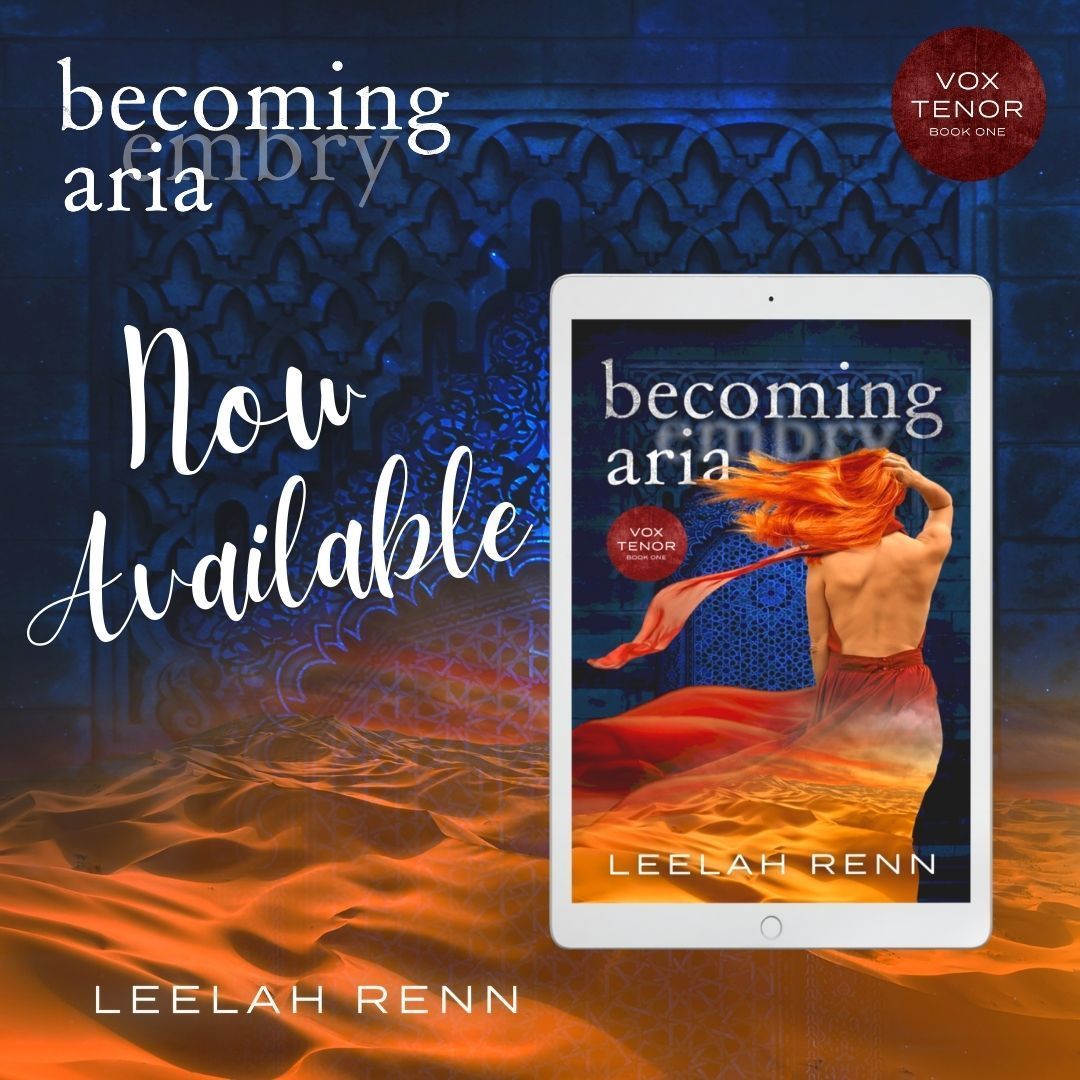 Add to TBR→ https://bit.ly/VT1BAtbr
𝗔 𝗱𝗶𝘃𝗲𝗿𝘁𝗲𝗱 𝗽𝗹𝗮𝗻𝗲. 𝗧𝗵𝗿𝗲𝗲 𝗶𝗿𝗿𝗲𝘀𝗶𝘀𝘁𝗶𝗯𝗹𝗲 𝗺𝗲𝗻. 𝗠𝗼𝗿𝗼𝗰𝗰𝗼 𝗶𝘀 𝘁𝗵𝗲 𝗽𝗲𝗿𝗳𝗲𝗰𝘁 𝗽𝗹𝗮𝗰𝗲 𝘁𝗼 𝗵𝗶𝗱𝗲.
I had no idea my husband was a powerful man in charge of a global drug cartel until I was coerced into betraying him. Knowing how I'll be dealt with; I agree to enter Witness Protection. I'm too terrified of the alternative: a punishing and gruesome end.
When entry into WITSEC goes awry, I'm forced to flee New Orleans. Frightened and alone, my life as Embry is over and I escape with a new name—Aria.

**𝘉𝘦𝘤𝘰𝘮𝘪𝘯𝘨 𝘈𝘳𝘪𝘢 𝘪𝘴 𝘵𝘩𝘦 𝘧𝘪𝘳𝘴𝘵 𝘣𝘰𝘰𝘬 𝘪𝘯 𝘢 𝘙𝘏 𝘴𝘦𝘳𝘪𝘦𝘴. 𝘉𝘰𝘰𝘬 𝘖𝘯𝘦 𝘦𝘯𝘥𝘴 𝘪𝘯 𝘢 𝘤𝘭𝘪𝘧𝘧-𝘩𝘢𝘯𝘨𝘦𝘳. 𝘐𝘧 𝘺𝘰𝘶'𝘳𝘦 𝘳𝘦𝘢𝘥𝘺 𝘧𝘰𝘳 𝘢𝘯 𝘦𝘱𝘪𝘤 𝘵𝘢𝘭𝘦 𝘰𝘧 𝘶𝘯𝘤𝘰𝘯𝘷𝘦𝘯𝘵𝘪𝘰𝘯𝘢𝘭 𝘭𝘰𝘷𝘦 𝘢𝘯𝘥 𝘥𝘢𝘯𝘨𝘦𝘳, 𝘵𝘩𝘪𝘴 𝘪𝘴 𝘺𝘰𝘶𝘳 𝘴𝘦𝘳𝘪𝘦𝘴.
REVIEW
*I received a free copy of this book which I voluntarily chose to write an honest review for.
If you are looking for a good contemporary RH romance with slightly older main characters then look no further then this little gem. We start by meeting Emory just as she has to go into hiding with an entirely new identity after helping build a case against her mafia husband. Her life has been totally turned upside down while also always being in danger just to add that extra edge to her survival. She just happens to meet the members of Vox Tenor (a music group of opera singers) after she passes out on her plane. They all seem to help one another especially after one of  the members takes a turn for the worse himself. They agree to a brief time together where she will work as their chef before parting ways. Things do not go as planned as they start getting feelings for each other leading all the way to one doozy of a cliff hanger. I cannot wait to see what happens next. Makes for quite the enjoyable read. I really liked it so I give it 4/5 stars.