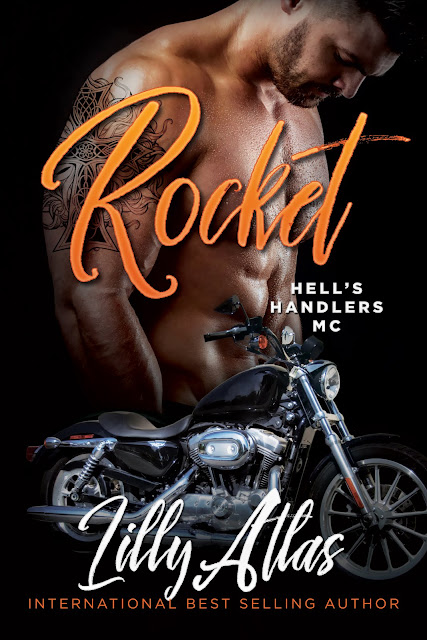 Logan “Rocket” Carrera has a history he prefers to leave buried under prickly layers of standoffish personality. He’s seen and done things that would make most people lie awake at night. A master of compartmentalization, he’s never had trouble moving on until the night he rescues the redheaded Chloe from a sadistic gang.
Kidnapped, beaten, and abused by criminals, Chloe has a difficult time assimilating back into the world after the most traumatic experience of her life. With each passing day, her anxiety builds until she’s forced to find an outlet. Finally, Chloe discovers her own way to make sense of the world and steal a few moments of peace. There’s just one problem: she can’t tell a soul what she’s doing. Who could ever understand the risk she’s taking?
Unable to stay away from the fascinating woman who’s screwing with his head just by breathing, Rocket tails Chloe as often as he can. His curiosity over her actions borders on obsession. Before long, and despite the MC president’s orders to keep his distance, Rocket succumbs to the urge to approach her.
Logan, the handsome man Chloe meets in a bar, gives her exactly what she needs. He’s accepting of her unusual requests in a way she hadn’t thought possible. The fantasy unravels, however, when she discovers who he really is, the outlaw biker who saw her at her very lowest moment. Will Chloe be able to accept Logan as the biker, Rocket, and allow him into her life enough to help her heal? The answer won’t matter if his violent past sucks him away before she has a chance to try. 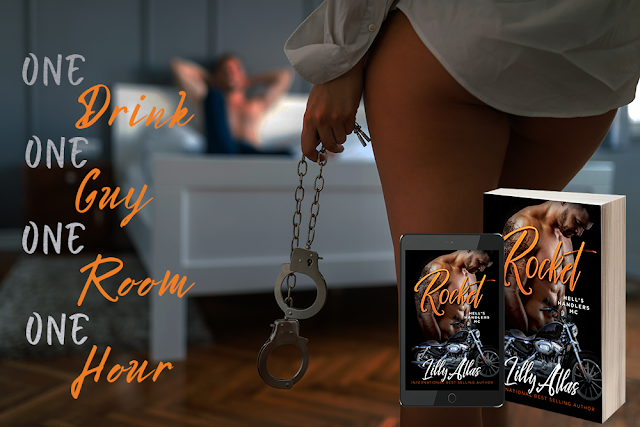