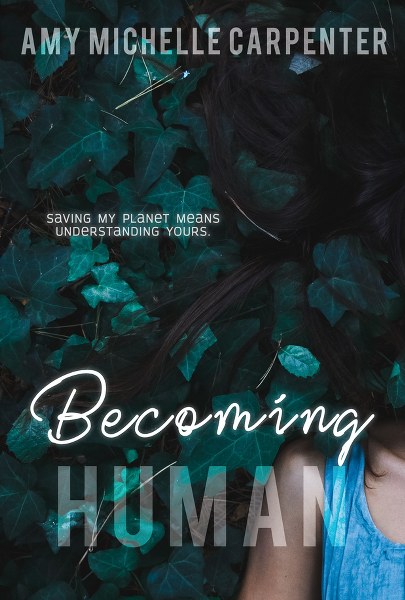 A redneck boy. An Earth-obsessed alien. And a robotic girl... Three wildly different teenagers must work together, and accept one another, to conserve humanity.
A breathtaking debut with Southern charm, whimsical worlds, and meet-cuteness, for fans of Marie Lu and Lois Lowry.
Carter doesn't believe in aliens. And he certainly doesn't defend his dad's claims that they exist, even if they aired on national television. But then, the girl he's falling for starts doing strange things, magical things, things that seem a bit out of this world.
Kokab hungers to be a Perfect in a world where her emotions are her greatest flaw. But when her planet faces extinction, her sympathy makes her the best ambassador to persuade humans to accept her people. Failure means invasion, but success means she will never become a Perfect. Ags dreams of graduating from the Academy and becoming a guardian of Earth.
Obsessed with all things human, she's eager to spend time on the unique planet. But when she uncovers an impending invasion, she's willing to lose everything, including herself, to stop it.
"Human and alien, complex and sweetly personal, Carpenter's thoughtful world blends sci-fi with coming of age as three unique worlds collide. This book will make you laugh, make you fall in love, and then make you re-evaluate what it means to be human." McKelle George, HarperCollins author of Speak Easy Speak Love
Goodreads * Amazon
https://youtu.be/cfCSWR3_-LM 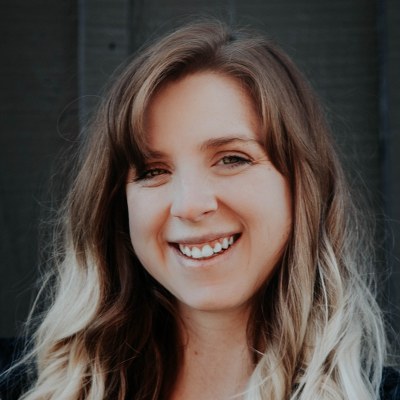 Amy Michelle Carpenter is a developmental editor with Eschler Editing and a professional blogger. She's written hundreds of blogs and news articles for local and national companies. She also has a children's story in an anthology.
As the daughter of an Army officer, she grew up traveling the country and has lived by sandy beaches, southern woods, towering cities, and the rocky mountains. Now, she resides in the countryside of Tooele, UT with her husband and baby girls. She enjoys seeing what wildlife and farm animals dare venture into her yard only to be chased by her toddlers. Wherever family is is home.
Website * Facebook * Twitter * Instagram * Amazon * Goodreads

Follow the tour HERE for special content and a giveaway!
ebook copy of Midnight Sun,
$15 Amazon giftcard
– 1 winner each
a Rafflecopter giveaway