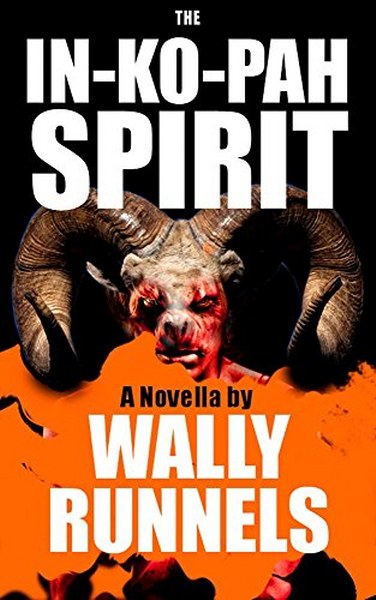 This robust novella, another in Wally Runnels' ongoing Rocky series, brings us to the eerie In-Ko-Pah Mountains, an isolated region on the Mexican/American Border where mysterious forces confound even the best laid plans of the Mexicali drug cartel. Rocky, a paid mercenary and expert hitman must confront his darkest memories and desires if he is to survive the supernatural challenges that arise as he hunts down his latest target, a hunter much like himself.
**Only .99 cents!!**
Goodreads * Amazon
Other Books in the Series: 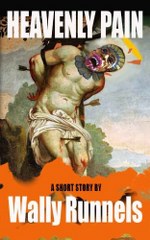 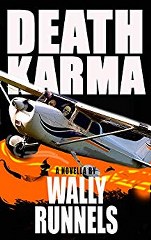 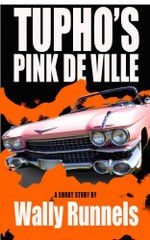 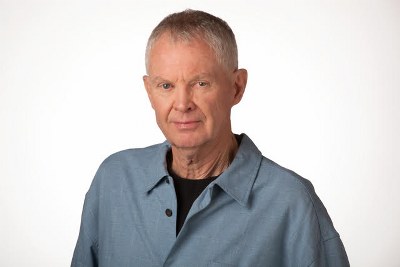 Wally Runnels was born in San Diego, raised along the border at his family's ranch (whose original deed was recorded in 1870), and has traveled extensively through Mexico and Latin America. Hanging out on the border between two countries, he's met a lot of unusual people: Hollywood types, Border Patrol Officers, smugglers, professional trackers, and people he won't mention by name.
He'll remind you that no matter how weird a story can get, it'll contain some grain of truth.
Website * Facebook * Twitter * Instagram * Bookbub * Amazon * Goodreads