Blog Tour & Giveaway for The Far Side of Heaven by D.L. Gardner 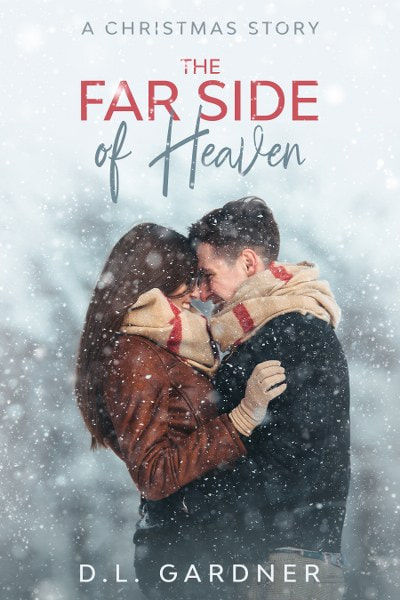 The Far Side of Heaven
by D.L. Gardner
Genre: Contemporary Holiday Romance

Charlene survived a deadly fire that swept through the hills of a quiet mountain town. With her ranch home destroyed she lives above her gift shop struggling to make ends meet and still recovering from a vile divorce. Three days before Christmas, a blizzard pounds the already despondent community, blowing in snow and with it a stranger.
With roads closed to the ski lodge, Dallas, a successful entrepreneur who is on a mission to promote his ingenious line of ski jackets, is stranded in the township of Meritville. Lured by the charm of the community, he soon learns that all is not well.  When he meets the owner of a failing gift shop, he loses his heart and is thrust into the turmoil.
With all the forces against them, is it possible to spread the Light and Love of Christmas?
Add to Goodreads
Amazon * Apple * B&N * Kobo * Books2Read 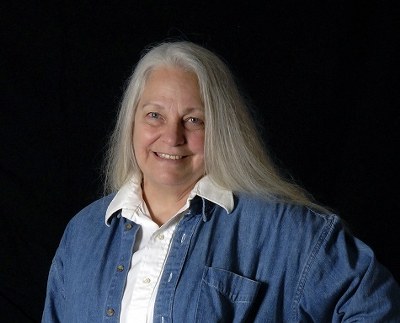 D.L.Gardner is an award winning author and screenwriter, taking home the Book Excellence Award for her Amazon's best selling Ian's Realm Saga as well as various other prestigious awards for her audio books and screenplays. Her young adult adventure fantasy and historical fantasy novels are loved by youth and adults all over the world.
"Dianne's wonderfully descriptive writing style will have you so involved in the story that in a sense you will have forgotten that it was just a story."
Dianne is a columnist for Amazing Stories Magazine, one of the most popular science fiction and fantasy magazines of all time. She's taught workshops and participated on panels at conferences and film festivals. Her concept film for Ian's Realm has won numerous fantasy short awards in L.A., New York and New Zealand.
Dianne was born in Ohio and raised in southern CA. She attended Northern AZ University and later continued her education in the Pacific Northwest. She's an oil painter, book illustrator, screenwriter and filmmaker.
Website * Facebook * Bookbub * Amazon * Goodreads

Follow the tour HERE for special content and a giveaway!
$10 Amazon giftcard, and an audio book of The Far Side of Heaven
– 1 winner!
a Rafflecopter giveaway