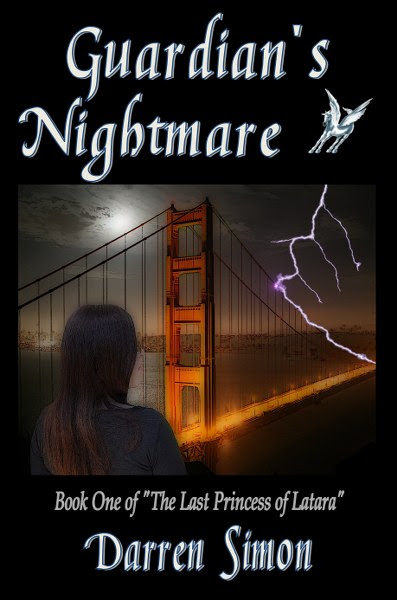 Charlee Smelton is an average thirteen-year-old girl struggling to adapt after her family moves to San Francisco. She thinks her biggest obstacle is facing the bullies who brand her a nerd and a dweeb. She’s wrong. Her life is about to change—for the worse. First, she receives a gift of the ugliest, most old fashioned bike she has ever seen. Try as she might to ditch it in the city, she just can’t seem to escape that very mysterious two-wheeler. Then come the visions of a world across a dimensional divide, a princess in fear for her life and a dark knight pursuing her. Are they just dreams or something more? For Charlee, everything she ever thought she knew about herself soon crumbles as she starts down a path to discover her true self, and she will need that hunk-of-junk bike more than she could ever imagine. Without it, she might not be able to find the hero in herself—the hero she must become to save her friends, family, her city—the world—from an evil only she can defeat. An evil she allows into this world.
Add to Goodreads
Amazon * B&N 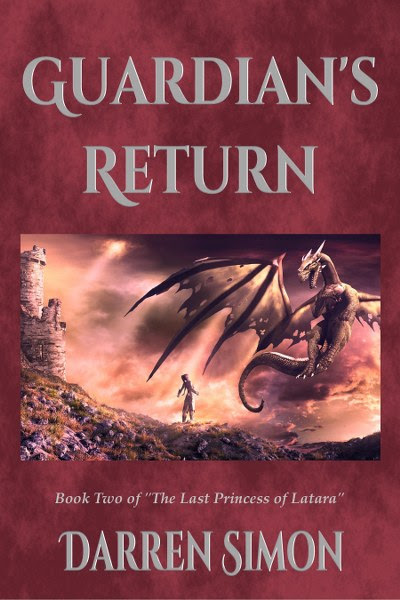 A month has passed since fourteen-year-old Charlee Smelton discovered her magical abilities and faced her great aunt, Theodora, in a life or death struggle to protect Earth. A month has passed since she tricked Theodora back across the dimensional gateway that brought Theodora to Earth. Since then, Charlee—now fully aware that she is part of a noble bloodline from another world…another dimension…has grown stronger in her magic, aided by her protector, a shapeshifter sent to Earth to protect her.
But the terrible dreams won’t stop.
Theodora lives, and if Charlee’s dreams of death and fields of spilled blood are true, her great aunt has avenged herself on that world across the dimensional divide.
Charlee knows what she must do. The fight is not over. She must travel across the gateway to the home of her ancestors and face Theodora one more time. But doing so may cost Charlee more than her life. The same medallion her great aunt desires so much—a medallion Charlee possesses—could make her just as evil as her great aunt.
Can Charlee stave off the twisted tendrils of the medallion long enough to defeat Theodora—for good—or will evil consume her? Can she even survive so far from home? Her only hope may rest in the Lord of the Dragons, but that beast turned his back on her grandfather long ago…
Add to Goodreads
Amazon * B&N 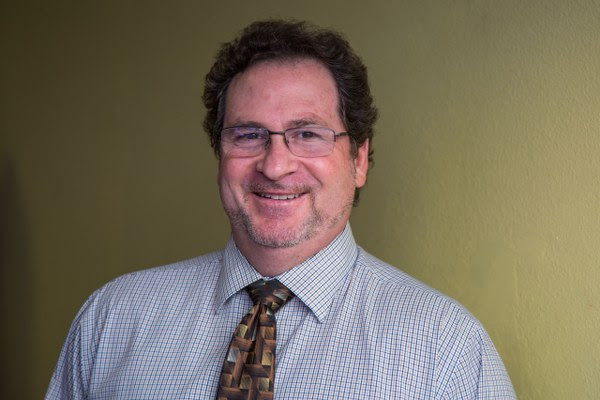 Darren Simon resides in Southern California where he works as a college English teacher after a career as a newspaper journalist. His love for writing began with a love for reading when his grandmother gave him a wonderful gift—a brown paper bag filled with comic books from the 1960s and ’70s. From there, he moved on to Choose Your Own Adventure books. Eventually he discovered the works of J.R.R. Tolkien, which solidified his interest in writing epic fantasy and science fiction tales.
So far, he has focused his writing on middle grade and young adult fiction to inspire young readers just as he was inspired to read and write at a young age.
He self-published his first novel though iUniverse and immediately went on to write the second book in the series. Upon completing the second book, he decided to seek more traditional publishing. After countless rejection letters, a small independent publisher—Divertir Publishing—decided to pick up the series, a fantasy about a teen-aged girl who learns her family is actually from an alternate dimension, and only she has the power to protect Earth from a sorceress from her world—who just happens to be her great aunt. Divertir republished the first book, titled, Guardian’s Nightmare, in 2015. The second book in the series, Guardian’s Return, was released in April.
Darren has also written another series—a young adult historical pirate fantasy set in the golden age of piracy, mixing historical pirates and pirate hunters with his fictional characters in a time-traveling, swashbuckling tale. The first book in that series, The Dangerous Legacy, was published in 2016 by Tell-Tale Publishing. The second book in the series, The Deadly Waters, is due out later this year.
All his books are available at Amazon.com and Barnes&noble.com.
Darren, who lives with his wife, Sandra and two sons, Daniel and Jacob, and two crazy dogs, in the Valley, is continuing to write and develop new stories, including a young adult novel now in the hands of literary agency.
Website * Facebook * Twitter * Amazon * Goodreads