Blog Tour & Giveaway for Inside the Asylum by Mary SanGiovanni 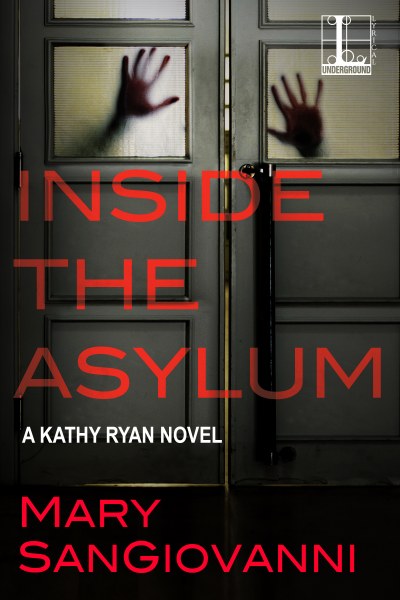 Kathy has been hired to assess the threat of patient Henry Banks, an inmate at the Connecticut-Newlyn Hospital for the Criminally Insane, the same hospital where her brother is housed. Her employers believe that Henry has the ability to open doors to other dimensions with his mind—making him one of the most dangerous men in modern history. Because unbeknownst to Kathy, her clients are affiliated with certain government organizations that investigate people like Henry—and the potential to weaponize such abilities.

What Kathy comes to understand in interviewing Henry, and in her unavoidable run-ins with her brother, is that Henry can indeed use his mind to create “Tulpas”—worlds, people, and creatures so vivid they come to actual life. But now they want life outside of Henry. And they'll stop at nothing to complete their emancipation. It's up to Kathy—with her brother's help—to stop them, and if possible, to save Henry before the Tulpas take him over—and everything else around him.
Add to Goodreads
Amazon * Apple * B&N * Google * Kobo * Kensington 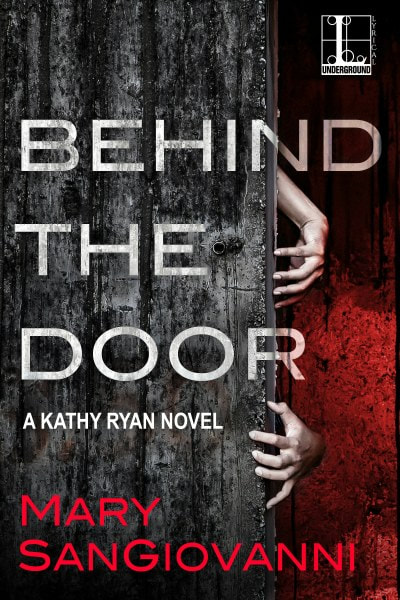 Behind the Door
A Kathy Ryan Novel #1

Occult specialist Kathy Ryan returns in this thrilling novel of paranormal horror from Mary SanGiovanni, the author of Chills . . .

Some doors should never be opened . . .
In the rural town of Zarepath, deep in the woods on the border of New Jersey and Pennsylvania, stands the Door. No one knows where it came from, and no one knows where it leads. For generations, folks have come to the Door seeking solace or forgiveness. They deliver a handwritten letter asking for some emotional burden to be lifted, sealed with a mixture of wax and their own blood, and slide it beneath the Door. Three days later, their wish is answered—for better or worse.
Kari is a single mother, grieving over the suicide of her teenage daughter. She made a terrible mistake, asking the powers beyond the Door to erase the memories of her lost child. And when she opened the Door to retrieve her letter, she unleashed every sin, secret, and spirit ever trapped on the other side.
Now, it falls to occultist Kathy Ryan to seal the door before Zarepath becomes hell on earth . .
Add to Goodreads
Amazon * Apple * B&N * Google * Kobo * Kensington 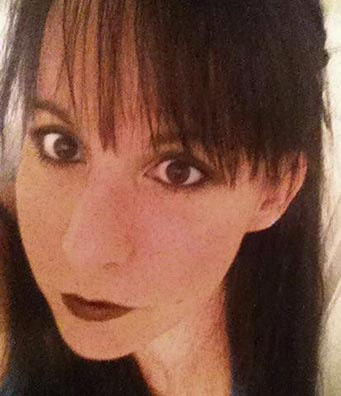 Mary SanGiovanni is the author of the Bram Stoker nominated novel The Hollower, its sequels Found You and The Triumvirate, Thrall, Chaos, Savage Woods, Chills—which introduced occult security consultant Kathy Ryan—as well as the novellas For Emmy, Possessing Amy, and The Fading Place, as well as numerous short stories. She has been writing fiction for over a decade, has a masters in writing popular fiction from Seton Hill University, and is a member of The Authors Guild, Penn Writers, and International Thriller Writers.
Website * Facebook * Twitter * Bookbub * Amazon * Goodreads