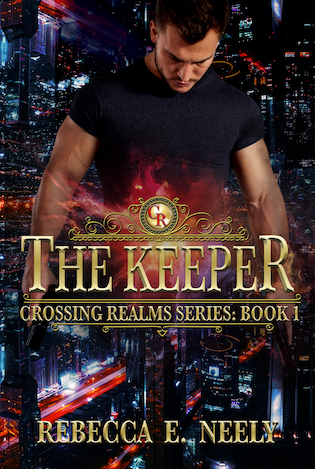 
“A fast, punchy story with a colorful fictional world for sequels to explore.” Kirkus Reviews
Nick Geary, jaded clan leader of human guardians, the Keepers, is doomed to love a human woman who’s forgotten him, time after time, for thirteen years: Libby Klink, a skittish accountant who’s as terrified of her recent and strange intuitions as she is of her mundane existence.
When Nick is ordered by the clan’s guiding force to seek Libby’s help in defending the clan against enemy Betrayers, romance sizzles as the pair forms an unlikely alliance in their desperate search to discover the key to the clan’s salvation–which Libby alone holds.
But a haunting secret could cost Nick everything, and in a race against time, both will be forced to choose between their hearts and duty. Can their love, and the clan, survive, or will the very forces that drew them together ultimately destroy them? 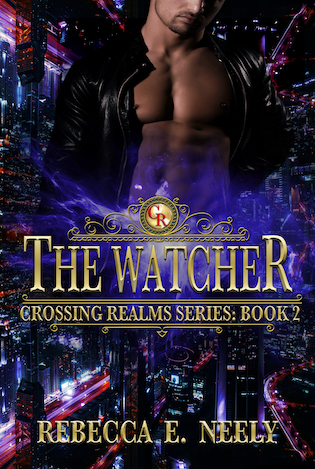 
Hellbent on avenging his own death, former Keeper Dev Geary eagerly accepts when the Watchers task him with returning to the human realm to discover the secret for rendering Similitude—the very thing that killed him.
But to succeed in the seven days he’s been granted, he’ll need to work with the one human who wants nothing to do with him, and who he can’t help falling for—Meda Gabriel, a cagey, street-smart bar owner with a unique skill set and, maybe, the key to his mission.
With the clock ticking and the Betrayers barely a step behind, can Dev conquer his demons and find the answers the clan so desperately needs, with Meda at his side? Can love find a way, or will he be forced to abandon her and the clan, leaving them all to face imminent destruction? 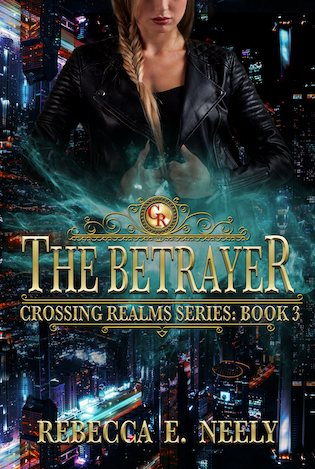 
With the Second Rebellion raging in the city, Curtis Geary, the Keepers’ tech guru, receives a Compulsion for Jordan, a Betrayer ousted by her brood and left for dead. His orders? Obtain information from her that can save his clan—before it’s too late. Plunged into a war zone, cut off from his clan, Curtis quickly discovers this woman is no ordinary Betrayer. Not only does his Vitality energy inexplicably save her life, she may be the missing link in the Keepers’ quest to restore Similitude—the Betrayers’ manufactured weapon deadly to Keepers.
Despised by her own brood, Jordan’s mysterious ability and a wicked set of street smarts have kept her alive—along with the havoc she’s been forced to wreak on humans as a means of creating dark energy. Against his better judgement, Curtis is helplessly drawn to this enigma of a woman, who defies the logic of his trusty computers.
Despite a lifetime of mistrust and her soldier’s survival instincts, Jordan can’t help falling for this at times awkward but genuine man who offers her what she’s always yearned for—love and an opportunity for a better life. But in a race against time and a brood master hell-bent on destruction, love and loyalty will come under fire—within the brood and the clan.
Can Jordan find the courage to embrace her future and find love? Or will she betray the clan and herself as the Keepers wage what may be their final battle to save the human race?


A sucker for a happy ending, Rebecca writes the kind of stories she loves to read--gritty, suspenseful and featuring authentic, edgy and vulnerable characters, smack dab in the middle of action that explodes from page one.
JOIN MY VIP READER LIST for sales, special offers & giveaways ~ Visit www.rebeccaneely.com