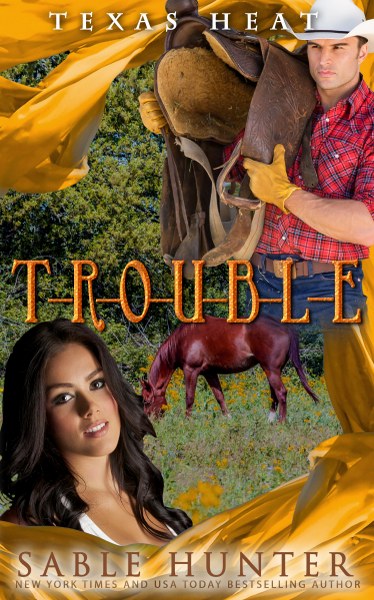 Trouble comes calling on Kyler Landon. He falls hard and fast for his beautiful, mysterious neighbor after she saves him from a rattlesnake attack. The sexual tension mounts between them with each sensual encounter, but he soon realizes that Cooper has been hurt and is leery of men. So he sets out to teach her that a real man can be gentle, loving, and sexy as hell.

Trouble seems to follow Cooper, and Ky makes it his mission to protect her from her past. Kyler would move heaven and earth to keep her in his bed and in his life.
Goodreads * Amazon 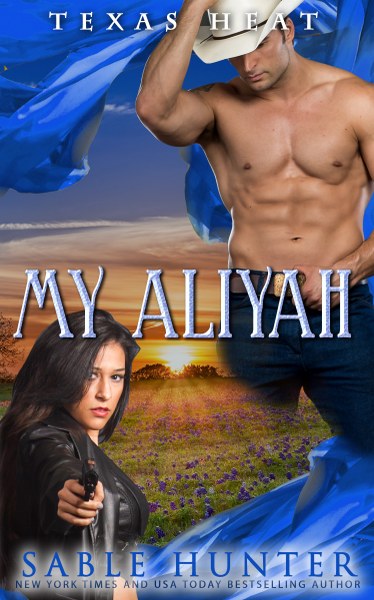 Tough Tyler Landon is fit to be tied! He feels he is about to lose his man card. After witnessing a Mexican drug lord commit a murder, Ty finds himself on the cartel's hit list. That's bad enough, but when he finds that the agency has assigned a female Mossad agent to protect him - he decides to seduce her into submission. Tyler is a man's man - a Sexual Dom - a Texas Ranger who lives by the motto - One Riot-One Ranger. But, when he meets Aliyah Sharon - he finds that he has met his match.
Goodreads * Amazon 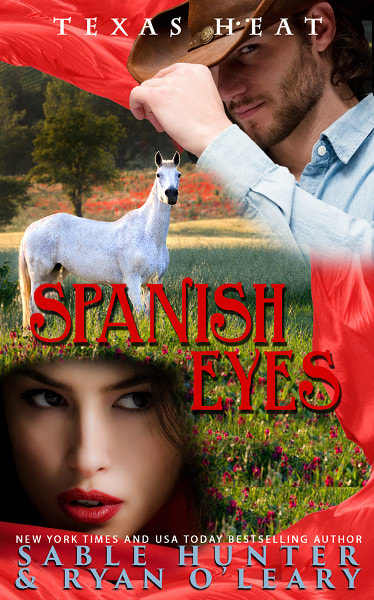 When a gorgeous woman asks an unattached man for sex, he’d be a fool to tell her no.


Dr. Drew Haley sees a fool in his mirror every morning.
From the moment Drew gazes into the beautiful Spanish eyes of Angelina Alejandro, he is lost. Her intriguing blend of innocence and sensuality almost brings Drew to his knees.
When she begs for something he can’t in good conscience give her, Drew hurts his beautiful angel. He wants nothing more than to help her heal from the torture she endured at the hands of a madman, but in order to do so, she must agree to give him a second chance.
Angelina just wants to forget the humiliation her captors heaped upon her. Her work as a scientist put her in the crosshairs of a power-hungry Sheik who wanted to force her to use the knowledge she’d gathered to harm mankind. When she refused, his unique brand of torture stole Angelina’s self-control and her pride. Once she is rescued, Angelina only wants to hide away, to find healing on her own. But Dr. Drew has other ideas. He has a plan to tempt Angelina back into the land of the living and straight into his arms.
Goodreads * Amazon 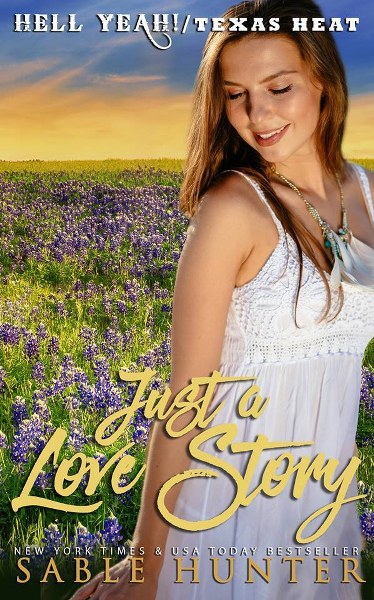 This is a Hell Yeah/Texas Heat crossover novel. Revisit old friends and make new ones along the way…

Once upon a time, in a very small town lived an average young woman with an uncomplicated life.
Like everyone else, she has hopes and dreams, but the people around her never take the time to know the real Shae. When they look at her, they only see the woman they expect to see. Shae St. John spends her days helping others, but her nights are spent all alone. To fill the lonely hours, she weaves stories in her head about what it would be like to love and be loved. These are private fantasies, for her eyes only…until a family crisis forces her to put pen to paper and bring her erotic dreams into the light of day. Shae has no intention for anyone to ever know that she’s the romance author, Jessabelle – but when the truth is revealed, her world is ripped apart.
In order for this to be a love story, there must be a guy...of course.
Derek Alden doesn’t see himself as a hero. His life is in shambles. After losing his home, his business, and his only child in a messy divorce, Derek returns to his roots, seeking a place to heal and plan how he can reclaim what he’s lost. Derek’s new lawyer gives him one piece of advice – if you want to regain custody of your child – stay out of trouble.
Unfortunately, trouble is all too hard to resist.
Derek tries to keep his distance from Shae, but her mix of innocence and sensuality draws him like a moth to the flame.
This is the story of two people who deserve a happy ending. As with most stories, things can be complicated - mistakes will be made and problems arise. Everything from small town drama to a madman’s schemes will come into play.
But overall – this is a love story.
Just a love story.
Goodreads * Amazon 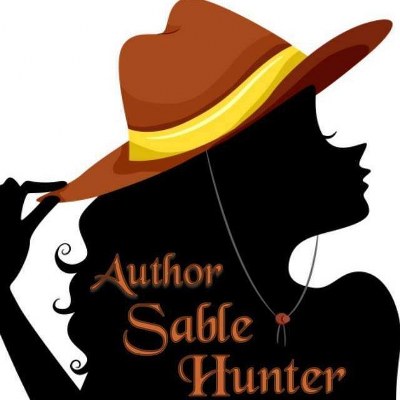 Sable Hunter is a New York Times, USA Today bestselling author of nearly 60 books in 9 series. She writes sexy contemporary stories full of emotion and suspense. Her focus is mainly cowboy and novels set in Louisiana with a hint of the supernatural. Her aim is to write a story that will make you laugh, cry and swoon. If she can wring those emotions from a reader, she has done her job. Welcome to her world of magic, alpha heroes, sexy cowboys and hot, steamy to-die-for sex. Step into the shoes of her heroines and escape to places where right prevails, love conquers all and holding out for a hero is not an impossible dream.