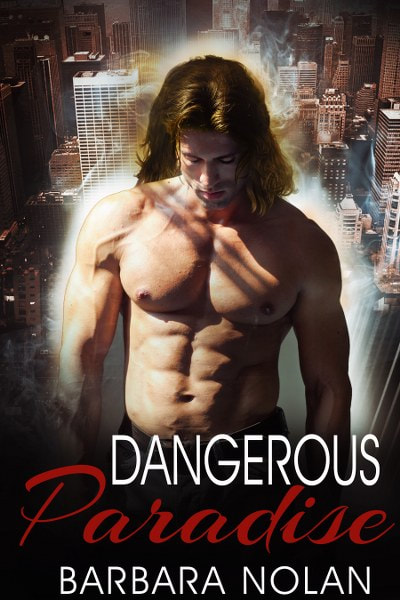 Eddie Morgan, the Harley-riding owner of Manhattan mega-club Beyond Paradise, has a secret. Illegal, underground cage fighting in dingy basements. It keeps the dark days of addiction at bay and quiets the static in his brain.

Paige Drake, New York heiress to the Drake Hotel dynasty has one last chance to prove her worth in the family business. Upgrade the outdated hotel bars.

When a dinner party from hell throws these total opposites together their tantalizing teasing and sparring words awaken deep feelings neither one knew existed.

Even though the Long Island socialite is way out of Eddie’s league, he can’t resist the challenge, and soon Paige finds herself zooming out of her buttoned-up life on the back of Eddie’s Harley. He agrees to help Paige with her business venture but soon realizes that her club promoter is a member of a vicious Russian drug cartel using Paige’s bars as a front for their drug operation.

Is Eddie willing to throw himself back into a life that nearly destroyed him to save Paige? And is Paige willing to face the seedier side of Eddie’s world and accept his gritty methods of dealing with the cartel?
Eddie and Paige’s story twists and turns as two divergent people struggle to find common ground in a world where rules do not apply.
Goodreads * Amazon 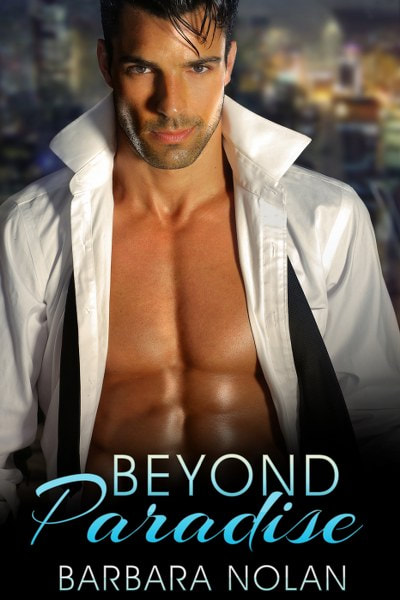 Beyond Paradise
The Paradise Series Book 1

Jonny Vallone, the dark, brooding owner of Manhattan nightclub, Beyond Paradise, doesn’t need any more complications in his life, or women. Then savvy con artist Cheryl Benson, barges into his office and spits out a confession that would make most men run for cover.

Cheryl’s fast-paced, out-of-control life is closing in, and her only hope against a ruthless crime boss is bad boy Jonny and his powerful connections. Her knight in black Brioni has a body made for sin with enough baggage to fill a 747, but when a near-fatal attack throws the two together, they implode in a night of steamy, sheet-gripping passion.

Jonny can’t resist the beautiful blonde with the pleading green eyes plus he has his own agenda with the underworld thug who owns a piece of his soul.

Their wild ride whisks them from the high-powered glitz of Manhattan to the sultry beaches of Miami in a desperate attempt to break free of their shady pasts while trying to tame their fiery passion and the dangerous deceptions swirling around them.
Goodreads * Amazon 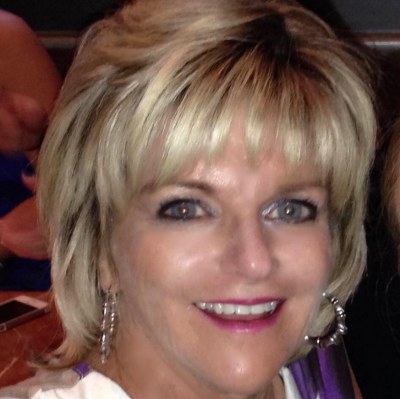 Barbara Nolan has enjoyed writing most of her life. She became serious about her craft over the last five years.
Coming a bit late to the game, Barbara made up for lost time by acquiring her Certificate in Creative Writing from NYU and devouring any and all webinars and online courses available.
She's also had the help and influence of many talented professors and editors along the way.
Her passion for reading and words, in general, make this a journey of love. There is nothing she would rather be doing than reading or sitting at the computer writing and editing.
She considers reading a luxury and writing a necessity.
Website * Facebook * Twitter * Instagram * Bookbub* Amazon