Blog Tour & Giveaway for Losing the Plot by Richard Grainger 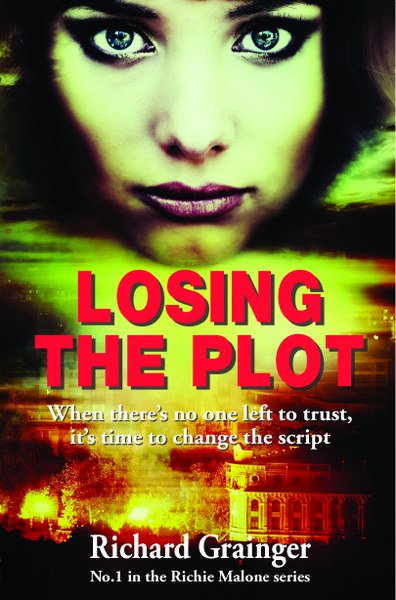 "Let me tell you about my day so far. I’ll begin by telling you about waking up in my Marbella villa to find a dead girl in my bed; about being interrogated by the Spanish police – or hombres purporting to be the Spanish police; about learning that I’m going to have my kneecaps shattered by the former Chief of Staff of the Provisional IRA. That is, if he can find me before the godfather of the Andalucian Russian mafia hunts me down. And not only that; it’s not yet ten o’clock and I’ve taken up smoking and have drunk half a bottle of brandy before I’ve even had breakfast." Richie Malone is an old-school philanderer, misogynistic playboy and writer with an undeniable charm. Although he has yet to pen anything to attract literary acclaim using his own name, he has made a fortune writing pornographic novels under a female pseudonym. But now his troubles are just beginning. He needs answers, and he needs them fast. Just who is this dead girl? How did she get here? And why his bed? And, of course, did he kill her? Malone finds himself caught in the middle of a turf war between Irish racketeers, the Russian Mafia and a Columbian cartel. And so, he loses the plot. But can he get it back before he loses everything … including his life?
Goodreads * Amazon 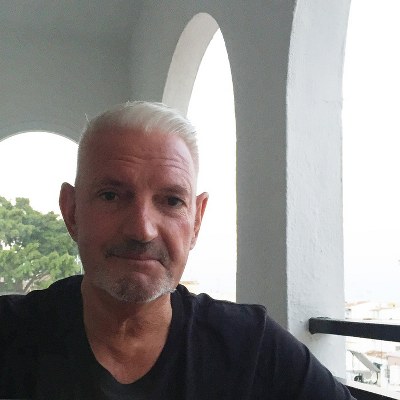 Richard Grainger has worked as a teacher, personal trainer, restaurateur, and journalist. His speciality is finding interest in the mundane and making dull people and their narratives come alive.

Losing the Plot is his debut novel and is the first in the Richie Malone series. He is working on a second novel, Saving Dave. His first book, The Last Latrine, is an account of his experiences in Nepal running the world’s highest marathon.