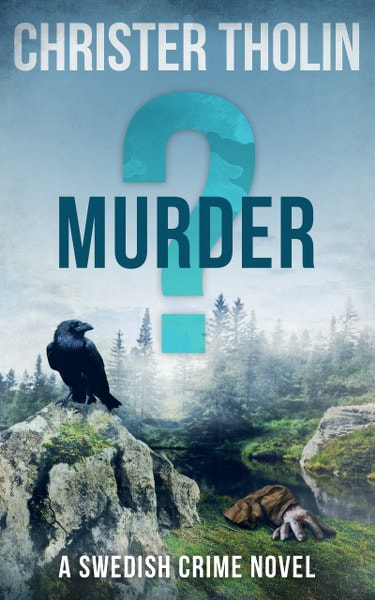 Christina’s idyllic existence with her husband Patrik comes to an abrupt end when Patrik suddenly vanishes from their suburban home in Stockholm. Christina is precipitated into a hellishly desperate and anguished search for Patrik – which after six weeks turns up nary a trace of him.

At her wits end, she contacts local sleuths Lars and Elin, who, after a brief investigation, reach the conclusion that Patrik simply decided to abandon his cushy existence to embark on a new life –without Christina.

Lars and Elin ultimately trace Patrik’s movements to the wooded wilds of northern Sweden, but too late – he’s found dead. The police rule his death an accident, but Christina thinks otherwise – and so she asks Lars and Elin to do a thorough investigation of the circumstances surrounding Patrik’s demise. Was his death really accidental, or was foul play involved? And was the mysterious Natalia somehow implicated?

Unfortunately, none of the countless leads that Lars and Elin follow up gets them any closer to solving the mystery of Patrik’s death. But then they get a startling break that results in Christina having to make a tricky and extremely consequential decision that plunges our three protagonists into a life or death struggle.

MURDER? is the third, standalone book from Christer Tholin’s Stockholm Sleuth Series.
If you like fast-paced action and surprising twists and turns, then you will love Christer Tholin's sleuth series. 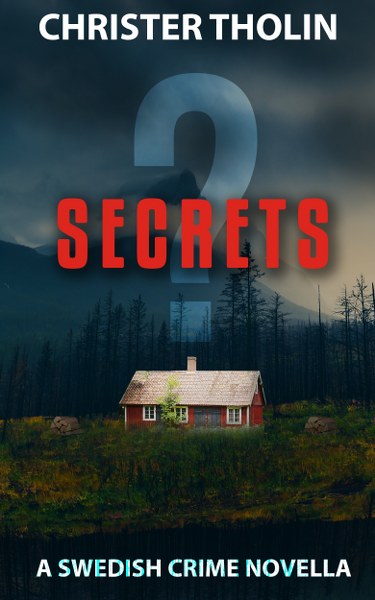 "Dammit! She’d made a huge mistake. She’d never make it out of here - they were going to kill her."

In the crime novella SECRETS?, fledgling private investigator Elin Bohlander takes on what looks like an easy assignment — at first: to determine if her client’s boyfriend is having an affair with another woman. To do this, Elin follows him to a secluded cabin in the woods, where she soon discovers that what’s actually transpiring is stranger than anyone thought. Having ventured too far, she’s stumbled upon a hornet’s nest and put her life at risk. But it’s too late. Can Elin win the unequal fight against a gang of brutal child molesters?

SECRETS? is the second, standalone book from Christer Tholin’s Stockholm Sleuth Series. In the previous novel VANISHED?, Elin and her colleague Lars solve their first case together.

If you like fast-paced action and surprising twists and turns, then you will love Christer Tholin's sleuth series. 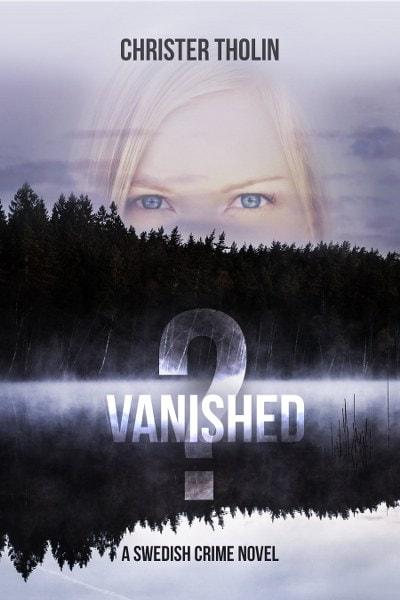 “He could only hope he’d get out of here in one piece.”

To come to terms with his recent divorce, Martin, an attorney in Berlin, plans a peaceful vacation – two weeks in a Swedish summer house seem to be the solution. It won’t be peaceful, however, and those two weeks will change his life forever. He takes a liking to Liv, a Swedish woman whom he meets in the neighborhood. Unfortunately, they don’t get to have their first date – Liv disappears under mysterious circumstances. Martin begins his search but soon realizes he can’t find Liv in a foreign country by himself. He hires two private investigators, and their discoveries make everything seem even stranger.

The complexities in this suspenseful criminal case lead to a hunt across Sweden. Martin comes close to finding answers, but his search lands him in very real danger, eventually leading to the first deaths. Soon he‘s wondering if he can get Liv and himself out of this situation alive. 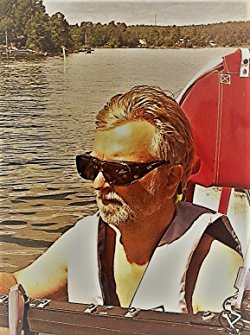 Christer Tholin grew up in the North of Germany, Schleswig-Holstein. Today, he lives together with his family in Stockholm, Sweden, where he works as a management consultant.

Already for ages he has been a great fan of crime stories and therefore, had the desire to write his own crime story with the characters acting in Sweden. This crime-fiction is now available under the title "Vanished?".

The crime novel starts at a slower pace - like Martin's holidays, but the tension goes up more and more. It comes to a number of surprising turns giving new impulses to the story. Apart from that, the lovely country Sweden is described with the view of a foreigner.
Website * Facebook * Amazon * Goodreads