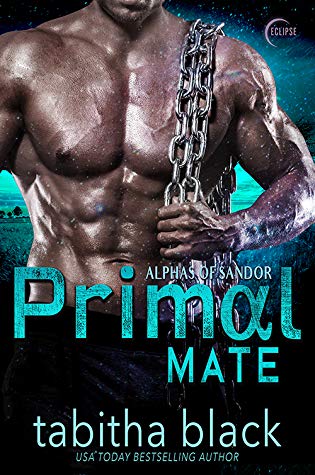 
It happened at the worst possible time…
Nobody knows my terrible secret – not my friends, not my colleagues, not even my powerful father. All this time, I’ve been living and working amongst them as a respected, high-powered Alpha woman.
The only thing saving me from certain ruin and the destruction of my dreams are the suppressants I take daily, the medication I’ve been using to hide in plain sight. Because, in truth, I’m an Omega.
And then the unthinkable happens. The suppressants stop working in a crowded room full of Alpha men, one of whom decides we’re fated to be together.
He will pursue me until I surrender but while my body craves him, I refuse to give up my life to become nothing more than an Alpha’s mate…
Publisher’s Note: This dark MF Omegaverse romance contains elements of power exchange and explicit scenes which may trigger some readers.

Goodreads / Amazon
—
EXCERPT:
It had started with a slight tingle so faint, Evander had wondered whether he was imagining it. After years of fruitless hunting for his mate, it was logical that he might mistake even the slightest unusual sensation as a sign he was finally going into rut.
But while he had been talking to Clara, the tingle had morphed into a ball of lust which had slammed through his lower belly so violently, he felt winded. Simultaneously, a divine, musky scent had filled his nostrils, intensifying a deep ache in his groin and putting all his senses on high alert.
After all this time, after all these years of waiting, it was finally happening.
Evander was going into rut.
Barely able to contain his excitement, he had immediately excused himself from the attractive, brunette Clara and examined every single Omega female in the immediate vicinity. Oddly, instead of intensifying, the scent had grown fainter.
Clouded as his mind was with the sudden onslaught of pheromones flooding his system and sending his primal instinct into overdrive, it had taken a moment for him to put two and two together.
But it couldn’t be. Clara was an Alpha, like him.