Cover Reveal for In Restless Dreams by Wren Handman 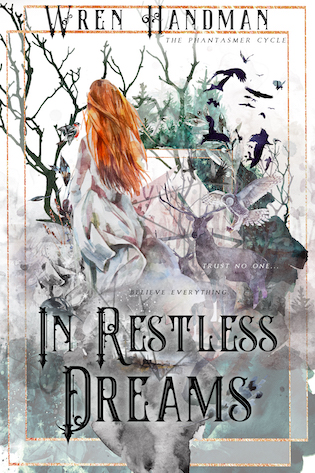 
Sylvia is a normal girl with huge, normal problems–her mother’s attempted suicide; trying to make friends in a rich prep school where she doesn’t belong; whether or not to trust the cute boy with the dangerous eyes. She thinks that’s more than she can handle, but she tests the limits of her endurance when she learns that she is the long-awaited Phantasmer, a human who can change the fabric of Fairy simply by believing in a new story. Sylvia’s life is thrown off course as two warring Courts, the Seelie and Unseelie, both attempt to co-opt her gift to attack the other Court. All while she’s trying not to get kicked out of school for fighting. And it doesn’t help matters that the fairies begging for her help are both attractive young men–with their own agendas. 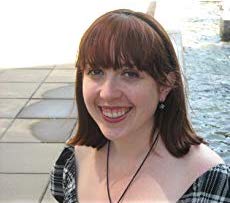 
Wren Handman is a novelist, screenwriter, and playwright from the rainy west coast of Canada. Her newest novel, Command the Tides, is a fantasy action romance set in the invented land of Midvalen. Her short stories have been featured in such magazines as Crow Toes Quarterly, and such anthologies as Voice From The Planet. She is currently collaborating on the TV show The Switch, the world's first transgender sitcom.