I am thrilled to be hosting a spot on the WOUNDED HEROES ANTHOLOGY blog tour! Check out my post and make sure to enter the giveaway below! 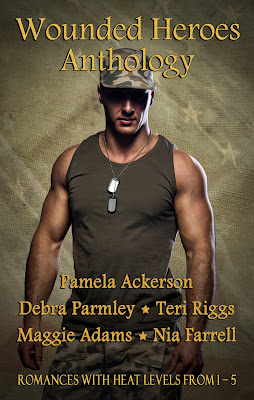 ***** Fallen ~ An Army chaplain priest’s faith is tested when he falls for his PTSD therapist.

*I received a free copy of this book which I voluntarily chose to write an review for.

What a fun anthology this is! We get five different stand alone romance novellas that are quite fun to dive into. Centering around the theme of wounded heroes we get a soldier, different cops, a d e an a priest who each have their own problems but finding the woman they can love helps them heal. A nice intro of each author styles who were all new to me. A great collection for a great price. I really liked it so I give it 4/5 stars. 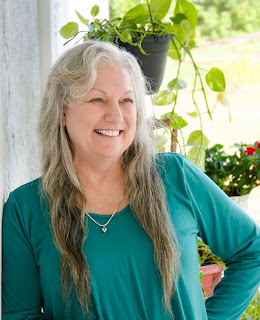 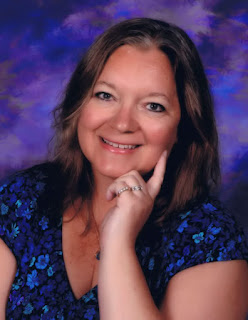 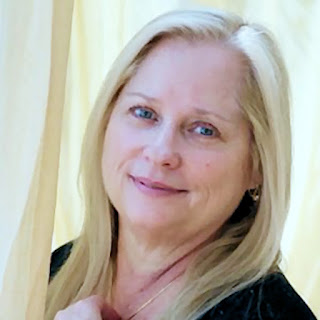 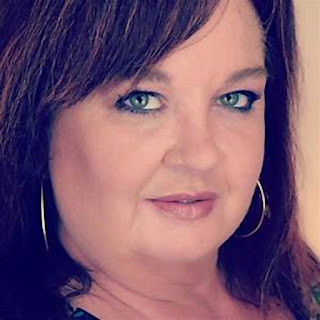 Maggie Adams:
Maggie Adams is an international and Amazon Best Selling romance author. Her first book in the Tempered Steel Series, Whistlin' Dixie, debuted in Amazon's Top 100 for Women's Fiction, humor, on November 2014. Since then, she has consistently made the Amazon best seller 5-star list with her books. HerTempered Steel Series has launched the tiny town of Grafton, Illinois, into international recognition with sales in Mexico, Ireland, Scotland, Australia and the UK and her follow-up paranormal series, Legends, looks to do the same! She is the recipient of the Dayreader Reviews Best of 2015 for Leather and Lace, the Readers Favorite Award for Something's Gotta Give in 2016, the Indie Romance Convention Romantic Comedy Award 2017 for Forged in Fire and the 2017 New Apple Awards nomination - Suspense for Cold as Ice.
Facebook Page
@AuthrMaggieAdms 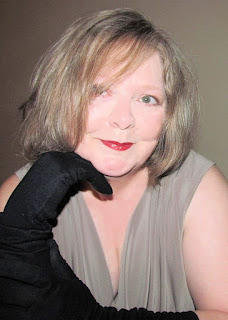