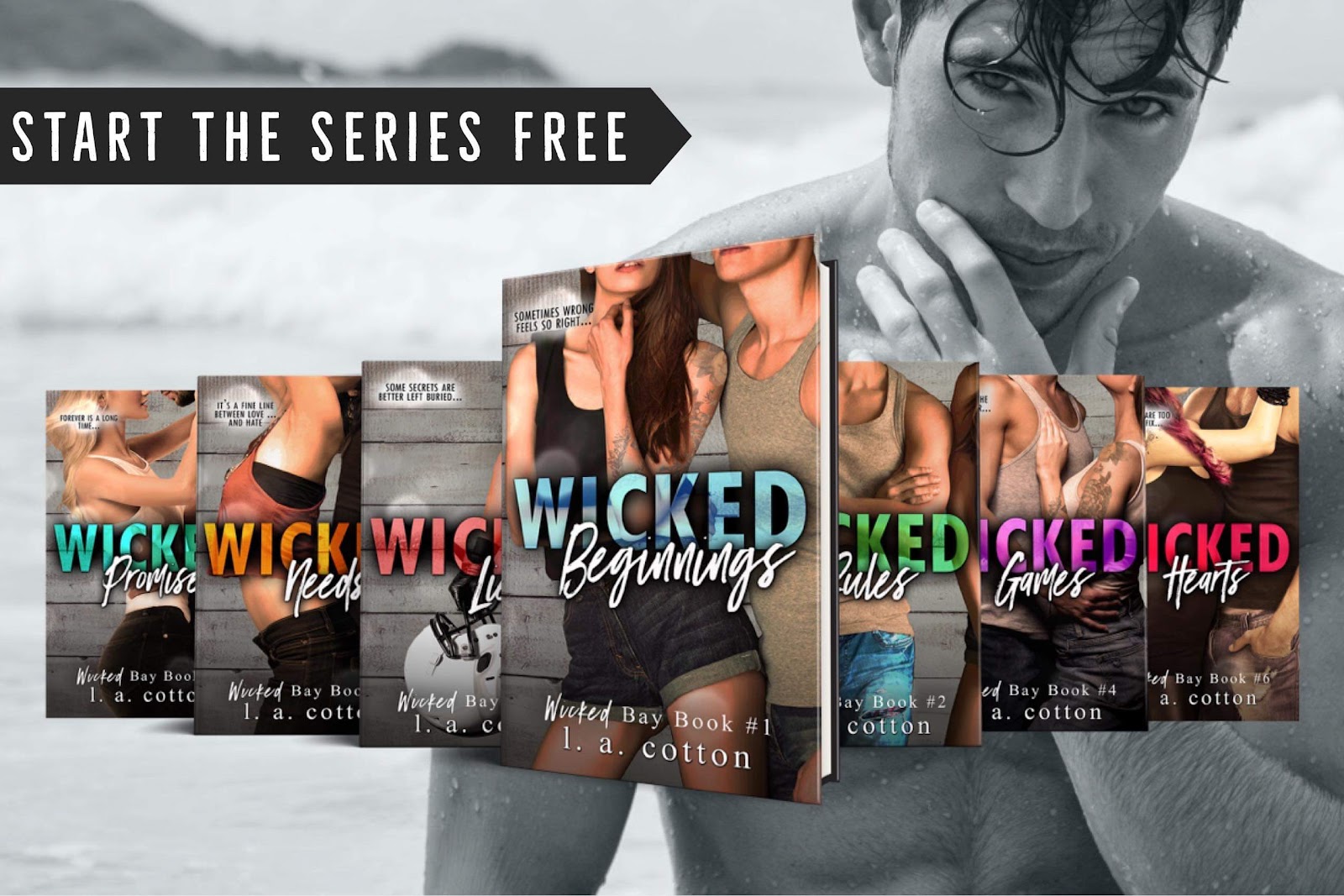 
➡️ 𝗔𝗕𝗢𝗨𝗧 𝗧𝗛𝗘 𝗕𝗢𝗢𝗞
When seventeen-year-old Eloise Stone finds herself half way across the world, moving into her Uncle's pool house, she expects things to be ... awkward. She doesn't expect to come face-to-face with the boy from last summer. The boy that made her feel things she'd never felt before. But a year is a long time, and Lo isn't the same girl she was then. Besides, they're family now.
It's weird.
Maverick Prince acts as if he doesn't remember her, treating Lo like nothing more than an annoying younger sister, and not in a 'he cares' way, just in a 'he's an arsehole' way. One thing's for sure, he isn't just dangerous for her sanity—he's hazardous for her heart.
Lo thought moving to Wicked Bay was the worst of her problems, but as life begins to unravel around her, she's going to find out it's only the beginning… 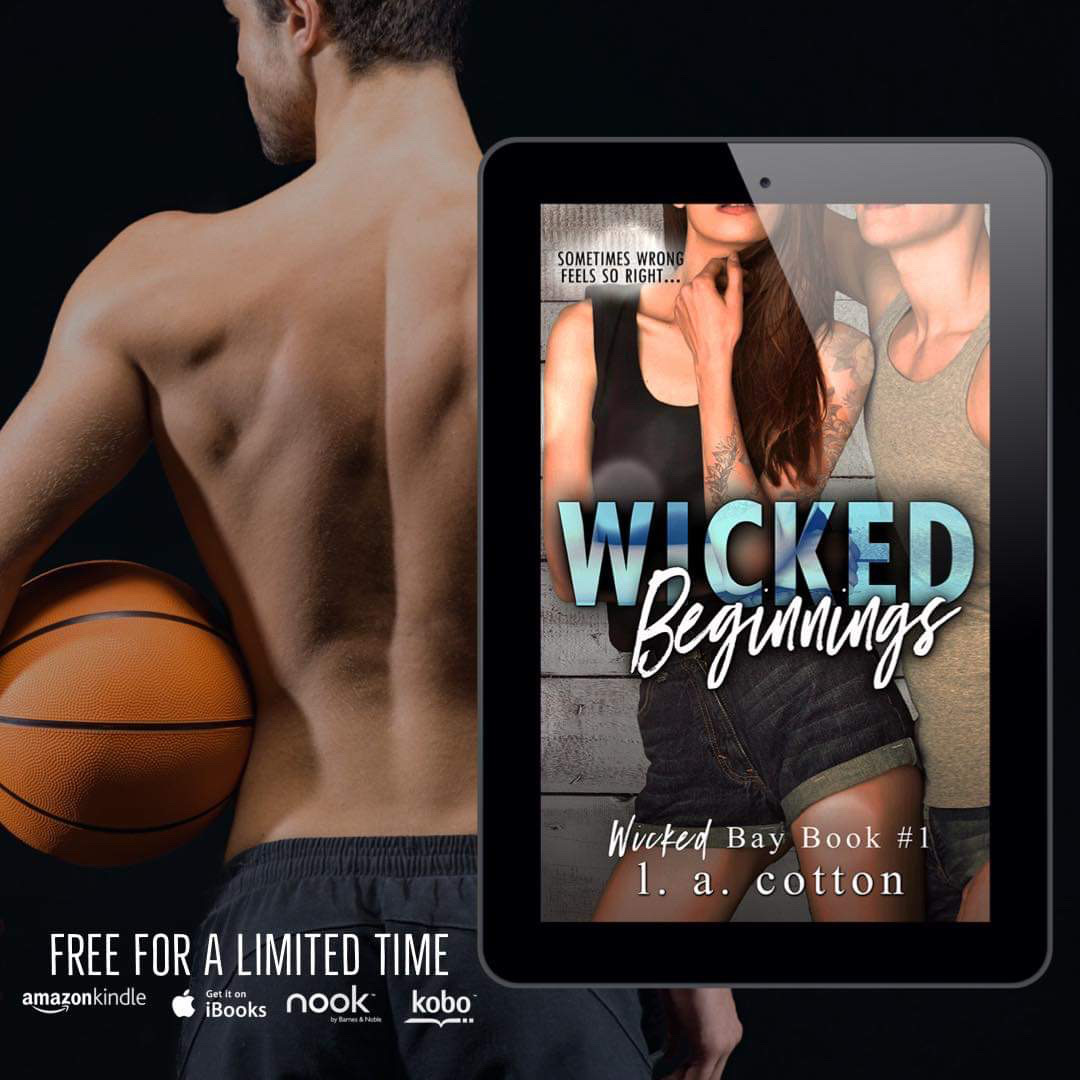