1)      Tell us a little bit about yourself--both something we learn from [the story] and something that readers might not guess?
I am a nurse with the Army. I began service with Theodore Roosevelt in Cuba, and joined the Army Nurse Corps when it formed. I served in both the Spanish-American War and the Great War. One of my proudest accomplishments in my career, however, didn’t involve a war at all. I was stationed in San Francisco when the Great Earthquake struck, and the nurses from Presidio were called upon to render emergency aid to injured civilians, setting up first aid tents because the hospitals couldn’t handle the casualties. I feel that this was one of the greatest services I rendered to the country.

Something few people know about me: along with academics, I also excelled in music in school. I play the violin (or ‘fiddle’ as my father called it), and Teddy and I often do duets of popular music to entertain the soldiers in our care. During our tour of Florida I’ve been pursuing another hobby of mine, birdwatching.

2)      How did you first meet your writers?
It was a family introduction. Sarah’s great-great aunt served as an army nurse in the Great War, and she inspired Sarah and Gwen to write about the women who served. I fear that the civilian population keeps distracting from that purpose; it has proved far more treacherous.

3)      Want to dish about them?
They both need to exercise more frequently; they’re soft and have no endurance. They’re also too permissive with Teddy’s access to alcohol, and keep introducing my uncle to situations where he gets in trouble. He’s good enough at doing that himself without help.

4)      Why do you think that your life has ended up being in a book?
I’ve seen a lot of drama during my years of service, but I think our soldiers are the ones whose story deserves telling. They risk their lives daily for our country.

5)      Who's your favorite character? Why?
Teddy Lawless is my favorite character; she’s such a dear. She wouldn’t have these lung problems or drink so much if she hadn’t given that young soldier her gas mask. It was a remarkable act of courage for someone raised in the lap of luxury.

6)      Who's your least favorite character? Why?
My least favorite living character is Evelyn Stevens. She reminds me of my rich classmates at Johns Hopkins who think only of themselves. I’m sure you know the type; they went into nursing for the sole purpose of marrying a doctor. She’s also determined to send Teddy to the electric chair for her father’s murder without bothering to learn whether Teddy is guilty first.

7)      What's next for you?
That’s my current project. I will retire from the Army in a few months and don’t yet know what to do with myself. Sitting around isn’t in my nature.

About Murder at the Million Dollar Pier 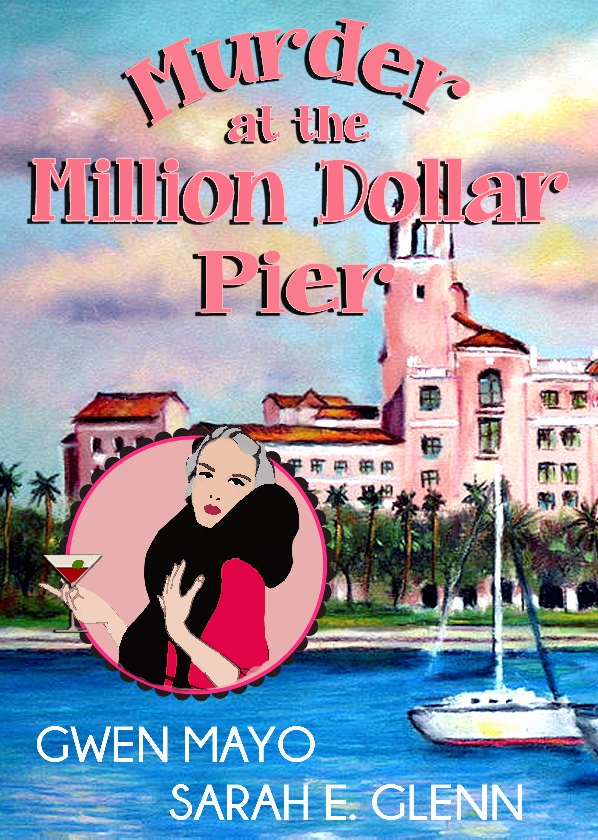 "Never waste good rum on a bad night." - Teddy Lawless, February 1926.
There are many bad nights ahead for Teddy. Shortly after she arrives at the newly opened Vinoy Hotel in Saint Petersburg, she comes face to face with her ex-fiancé, Ansel Stevens, in the dining room. Cue the slap that was thirty years in the making. Unfortunately, her ex-fiancé dies during a yacht race shortly thereafter. Conclusion of the authorities: poison. His family closes ranks, leaving Teddy as the prime suspect. Worse, Teddy's hair comb is found on the deck of Ansel's boat, leading to her swift arrest.
Can Cornelia Pettijohn and Uncle Percival save fun-loving Teddy before she goes from the grand hotel to the big house?

Welcome to the 1920's with this delightful cozy mystery. We follow Cornelia as she travels with her elderly Uncle and a friend of hers Teddy. On leave as an army nurse she is looking forward to the fancy hotel they will be staying in and she is not disappointed. Things are going great until they run into an ex-fiance of Teddy's which causes her to make a scene. This would not be an issue if the same man did not turn up dead a few days later with Teddy being the main suspect. Cornelia starts investigating to save the day though she does manage to get herself in some hot water as well. A delightful mystery full of cute historical facts that really bring the story to life. A must read for fans of historical cozies. I really liked it so I give it 4/5 stars. 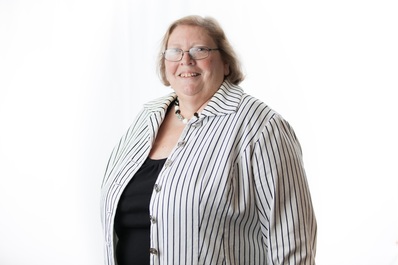 Gwen Mayo is passionate about blending the colorful history of her native Kentucky with her love for mystery fiction. She currently lives and writes in Safety Harbor, Florida, but grew up in a large Irish family in the hills of Eastern Kentucky.
Her stories have appeared in anthologies, at online short fiction sites, and in micro-fiction collections. She belongs to Sisters in Crime, SinC Guppies, the Short Mystery Fiction Society, and the Independent Book Publishers Association.
Gwen attended the University of Kentucky on a poetry scholarship but has an associate degree in business and a bachelor's degree in political science. Interesting side note: Gwen was a brakeman and railroad engineer from 1983 - 1987. 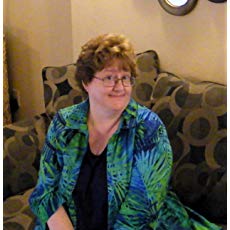 Sarah E. Glenn loves mystery and horror stories, often with a sidecar of humor. Several have appeared in mystery and paranormal anthologies, including G.W. Thomas’ Ghostbreakers series, Futures Mysterious Anthology Magazine, and Fish Tales: The Guppy Anthology. She belongs to Sisters in Crime, SinC Guppies, and the Short Mystery Fiction Society.
Her great-great aunt served as a nurse in WWI, and was injured by poison gas during the fighting. After being mustered out, she traveled widely. A hundred years later, 'Aunt Dess' would inspire Sarah to write stories she would likely not have approved of.