Blog Tour & Giveaway for Forgive Me by Kateri Stanley 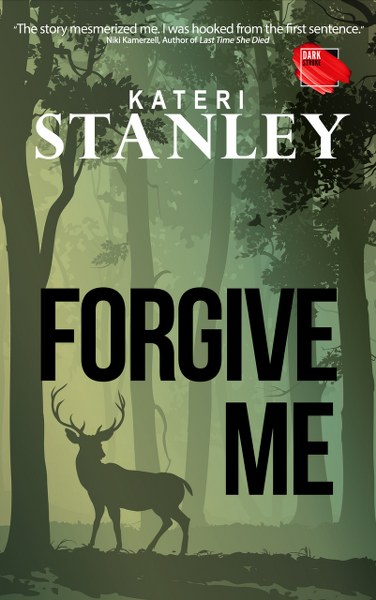 A secret video tape. A painful truth. A quest for revenge.
Investigative journalist, Susan ‘Stripe’ McLachlan, is constantly hounded by eager documentarians for interview requests about the Night Scrawler murders. One of the victims of the mysterious serial killer was a member of her own family, her father.
At the peak of her career, her services are sought by Isaac Payne who commissions her to write an article for his website. Usually, her projects delve into more uncomfortable, questionable topics, but there’s a deep, almost hauntingly familiar pull about her new client that intrigues her.
As she learns more about Isaac, Stripe digs up fresh secrets about the murders, arousing her suspicions. After an awkward confrontation, she wakes up in Isaac’s bed — with a chain around her ankle.
Isaac shows her harrowing footage on an old VHS tape. The contents hits close to home…closer than Stripe ever imagined. Now, she has to wrestle with her own moral compass and unpick the truth from the web of lies that turn into a crescendo where memories created from misery and suffering cannot be silenced.
Will Isaac ever lay the past to rest? And how will Stripe cope with the revelations that challenge everything she has ever known? 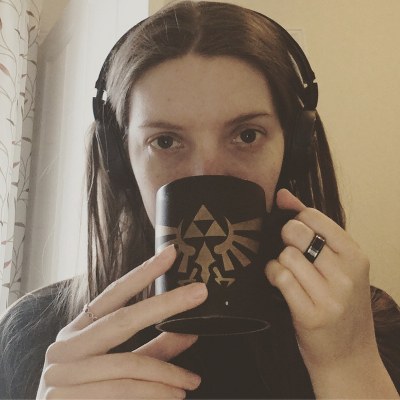 Kateri Stanley graduated from The Open University with a degree in Arts and Humanities and worked for the National Health Service for 8 years. When she's not writing stories, you can find her binge-watching films, creating playlists for her projects and dabbling in the occasional video game. She currently resides in the West Midlands, United Kingdom with her partner. They are hoping to be cat parents soon.