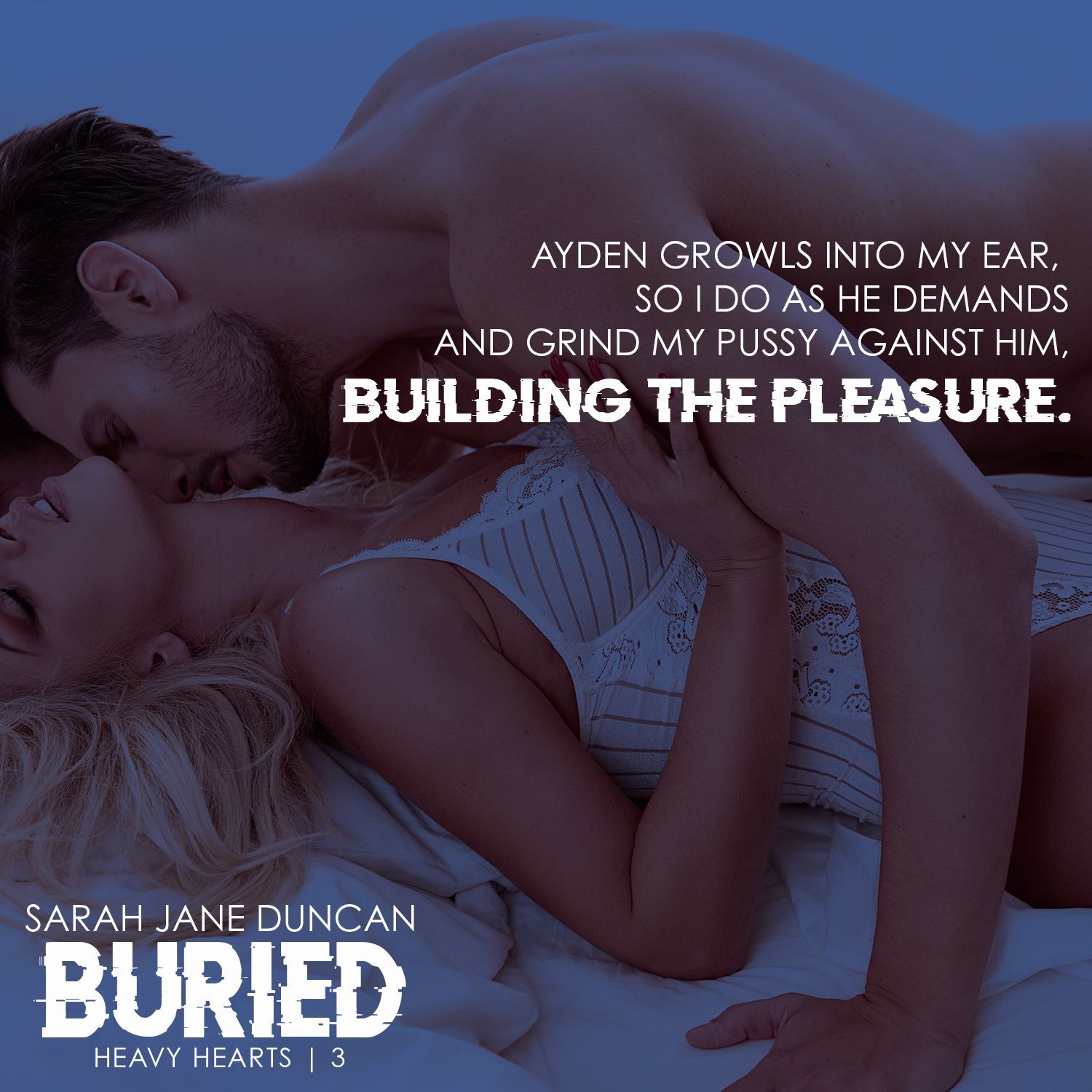 Lexi's last encounter with her brother was so vicious that it put her in hospital.
Now, surrounded by the love of her life and the group of boys that proudly call themselves her pack, she comes face to face with her mum, and this time, she is sober and wants to step into the role of being her parent.

With Ayden by her side, and their love for each other growing each day, Lexi lets herself believe that she can have a happy future.

The threat from her dad and brother is still very real, and they use any means possible to get to Lexi as they torment her relentlessly, reminding her that they have the power.

No one is safe now. Not Lexi. Not her mum. Not Ayden or her friends. Her brother has his sights set on destroying them all.

Deciding that there is strength in numbers, Lexi and her friends stick close, working together to uncover the truth about her ex-friends and their plot to ruin her.

Everything is entwined. Everything is wrong.
One friend is buried, and another brutally attacked, leaving Lexi to realise that the only way to end this and protect the people she loves is to fight to the death.

What lengths will Lexi go to in order to protect her friends, her mum, and the blue-eyed boy that owns her heart?

Will her fight for survival and happiness be enough to end this nightmare?