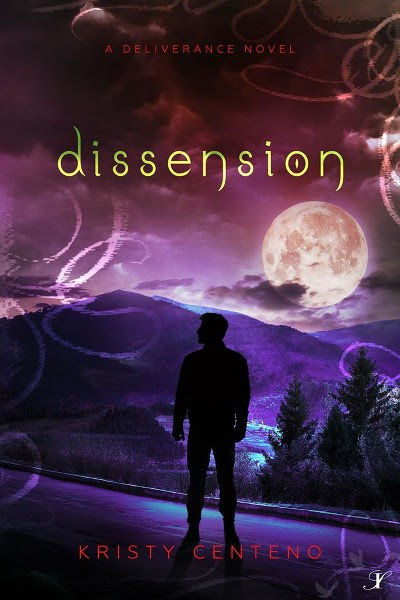 In an age where humans dominate the world…

And supernatural creatures exist in the cover of darkness…

He must find a place among his rivals or risk losing it all.Hayden has had his hands tied coping with life outside of the Institutes. He’s come far despite all the bumps along the way.

He’s allowed himself to believe he could live a normal life…until a new threat makes its presence known.

In an instant, his entire life is flipped upside down once more. Those he cares for are not safe with or without him. There’s no escaping his past. Or permanent solution to his problems. One way or another he’ll become the target for all those looking to destroy the hybrid who endangers their way of life and challenges everything they’ve ever known.

Now he must decide between kill or be killed, and risk becoming the very monster he’s fought so hard to prove he’s not.

Freedom has come with a price, but is he willing to pay the cost?
Add to Goodreads
Amazon * Apple * B&N * Kobo 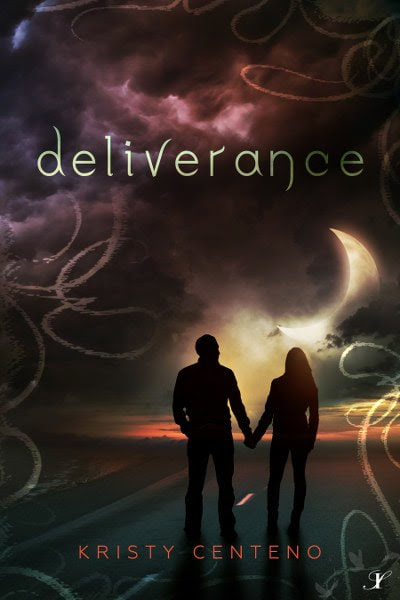 He’s been locked away his entire life.


He dreams of freedom.
The only way he can accomplish his goals is by breaking free of the chains tying him to a dark past and gloomy existence. But there’s one catch. He’s not human.
And he’s never set foot outside his jail.

Devoted to saving his peers as well as his own life, he sets out to find the one person that can help him achieve his objectives. He knows where she will be and what she will look like, but what he doesn’t anticipate is the fact he finds himself caring for the girl whose life he’s put at risk, more and more each day.

He has no name.
He has only known hatred and violence before her.
However, she will teach him to have faith in humanity, even if she can’t trust him.
Together they will embark on a journey to bring down a corrupt system responsible for the loss of many innocent lives. But when he finds his feelings compromised, can he still move on knowing that doing so will put an end to the life she once knew? How far is he willing to go to be free?
Add to Goodreads
Amazon * Apple * B&N * Kobo

Kristy Centeno loves to spin tales of creatures that go bump in the night, with a sprinkle of romance to top them off. Her passion for writing stems from a lifelong enjoyment of reading and the pleasure derived from the magical worlds created by authors like her. She prefers her female leads strong, independent, and stubborn who will stop at nothing to save their loved ones and protect those they care for.

Kristy currently resides in Pennsylvania with her five kids and a pair of noisy parakeets. When she’s not working or writing, she juggles her free time between raising a handful of minions and pursuing other career goals.
Website * Blog * Facebook * Twitter * Pinterest * Google+ * Amazon * Goodreads