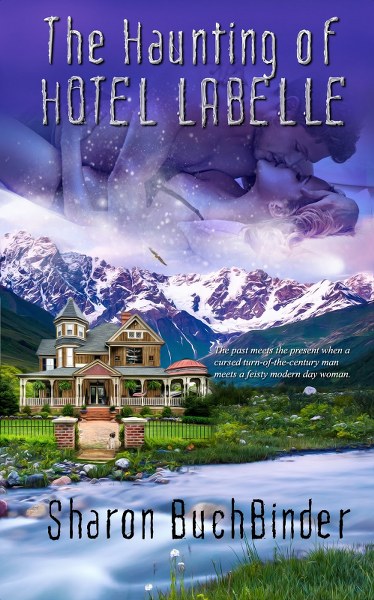 When hotel inspector, Tallulah Thompson, is called in along with her pug, Franny, to investigate renovation delays, she meets an extremely annoyed and dapper turn-of-the-century innkeeper. The only problem is he’s in limbo, neither dead nor alive, and Tallulah and the pug are the first to see him in a hundred years.

Cursed by a medicine woman, “Love ‘em and Leave ‘em Lucius” Stewart is stuck between worlds until he finds his true love and gives her his heart. When he first sees Tallulah, he doesn’t know what he’s feeling. Yet, her stunning beauty, and feisty attitude pull him in.

With the fate of Hotel LaBelle on the line, Tallulah with the help of a powerful medicine woman turns Lucius back into a flesh and blood man. She and Lucius team up to save the hotel, but Tallulah can't help but wonder if he will ever let go of his past love and learn to love again.
**On sale for only .99 cents March 1st-29th!!**
Add to Goodreads
Amazon * Apple * B&N * Google * Kobo 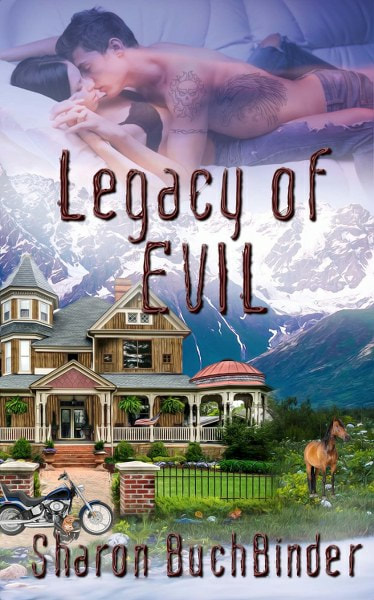 When a wild mustang is shot in Montana, renowned horse whisperer and telepath, Emma Horserider, is called in to calm the herd and find out what happened. Once on scene she is almost killed by a bullet-spewing drone, and calls her black ops brother for back-up.

Emma's help roars into her life covered in tattoos and riding a Harley. Remote viewer Bronco Winchester takes the assignment because he is ordered to, but he wonders what type of assistance, his boss's sister needs. That is until he sees Emma, a valiant Warrior Woman proud of her Crow heritage.

Posing as a married couple, Emma and Bronco go undercover to infiltrate and stop a hate group. Both are anxious enough without the now growing attachment they feel for one another. When the lives of many are on the line, they are not sure if they will live or die—let alone have a chance at love.
**On sale for only .99 cents March 1st-29th!!**
Add to Goodreads
Amazon * Apple * B&N * Google * Kobo 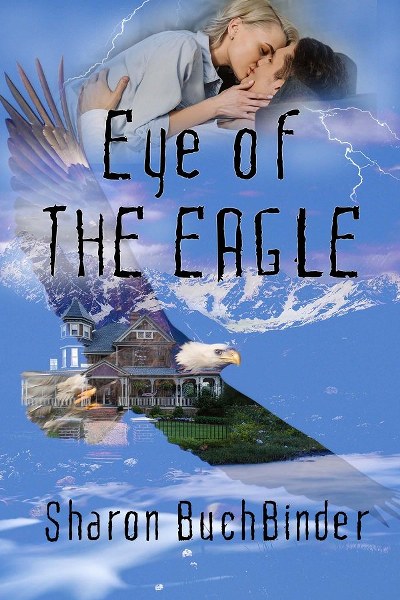 Eye of the Eagle
The Hotel LaBelle Series Book 3

One soars like an eagle. One strikes like a thunderbird.
But for both hearts, revenge can be deadly when it's nourished.

Anomaly Defense Director and shapeshifter Bert Blackfeather doesn't need a boss with no experience. So what if she's beautiful or gives him a jolt when she shakes his hand? He never plans to get seriously involved with another woman--not in this lifetime.

Phoebe Wagner, an empath with psychometric abilities and an advocate for the deaf, gets more than she bargained for with Bert. One touch and she relives his IED injuries. So what if he's handsome and hot? She doesn't need to add his secrets to her own. Phoebe's are bad enough.

When his niece goes missing from Hotel LaBelle, Bert goes to Montana to help--and Phoebe insists on going with him. Can these two hard-headed people share their darkest secrets in order to work together? It may be the only way to save an endangered child--and their own hearts when Bert's past rears its ugly head.
**On sale for only .99 cents March 1st-29th!!**
Add to Goodreads
Amazon * Apple * B&N * Google * Kobo 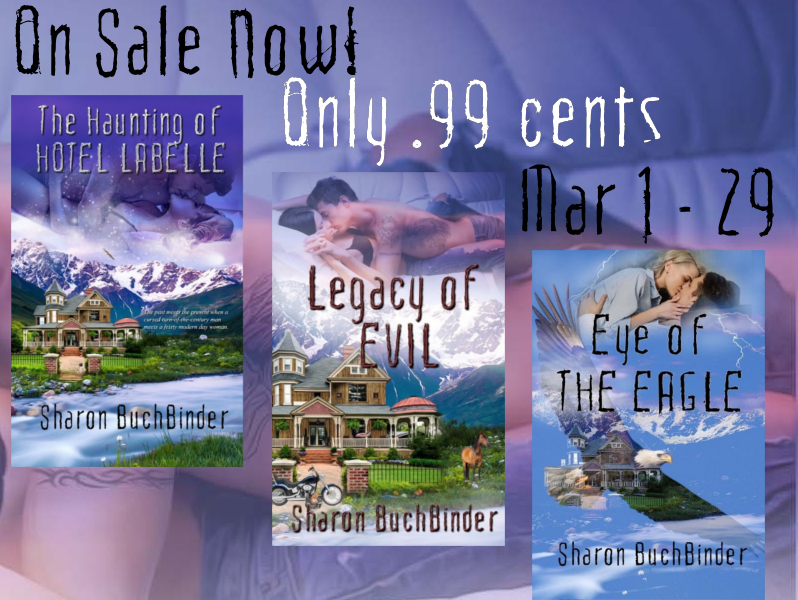 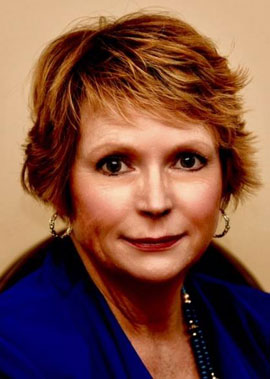 Sharon Buchbinder has been writing fiction since middle school and has the rejection slips to prove it. An RN, she provided health care delivery, became a researcher, association executive, and obtained a PhD in Public Health. She is the author of the Hotel LaBelle Series, the Jinni Hunter Series, and the Obsession Series. When not attempting to make students and colleagues laugh or writing, she can be found fishing, walking her dogs, herding cats, or breaking bread and laughing with family and friends in Baltimore, MD and Punta Gorda, FL.
Website * Facebook * Twitter * Instagram * Pinterest * Bookbub * Amazon * Goodreads