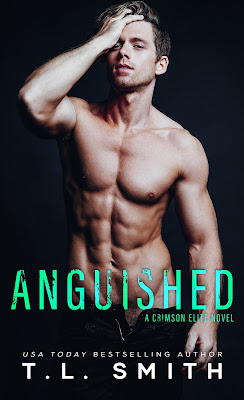 It wasn’t meant to be this way—she shouldn’t have fallen for my brother and left me for him. But she did. And now I’m left to pick up the pieces of my shattered, broken heart. And to top it off, they want me to come to their wedding. Do they think I’m a pushover? Do they think of me as a joke? The old saying stands true, ‘why have enemies when you can have family.’
I understand it now, better than I ever have in my life.
There’s one unexpected surprise though, Storm. She blew in just like one and makes the pain diminish. She’s exactly as her name describes her—she is a storm. A beautiful and powerful one.
But not all things are meant to last. Like a storm that wreaks havoc, some things cause anguish, and in my life she may very well be one of them.

I got attached to guys of Crimson during book be so I was more then ready to get my hands on Echo's story. I was not disappointed as we dive deep into his messed up family and the crazy chick that plays games with them all. Her antics led him to Storm who was supposed to be a be night stand. This leads to an on arrangement that ends up being so much more. It was like the romance stereo type in reverse which is a nice change. Not guys, great writing, and romance you can get attached to. I really liked it so I give it 4/5 stars. 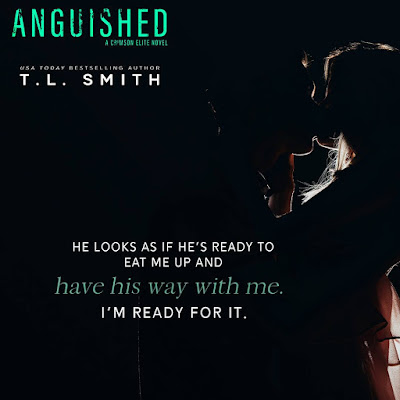 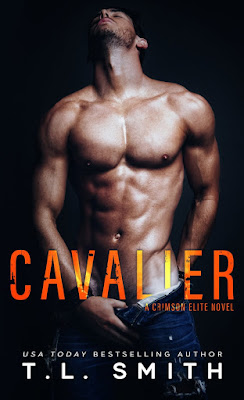 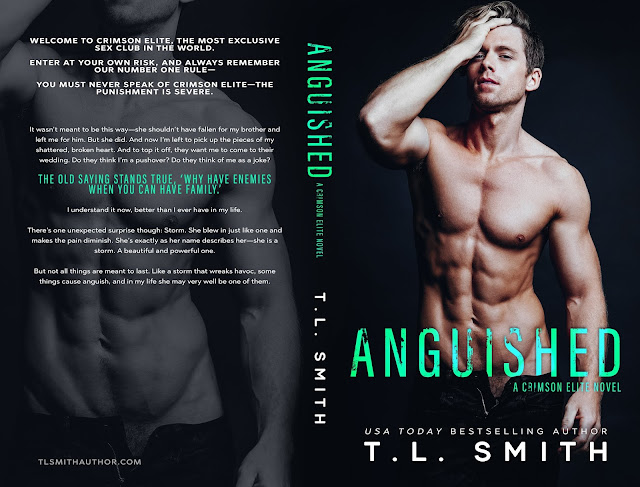