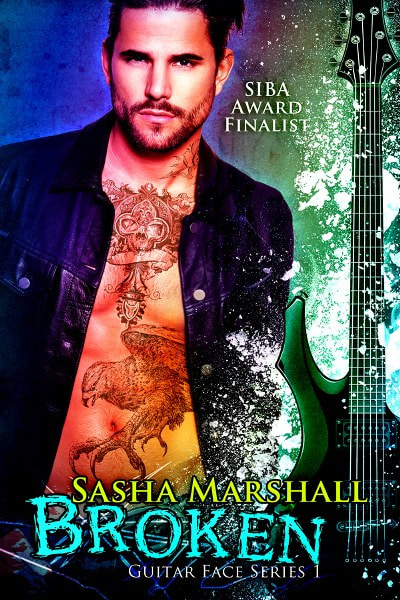 I was born to make music and bring the masses to their knees . . . until, I wasn't anymore. Until the thought of doing all of this without him made me sick to my stomach.

Henley Hendrix survives a crash that kills her closest band mate. She’d like nothing more than to retire from music, to hide, to heal, to disappear. She’s tried. But her family is music royalty. Her brother is a rock star in his own right, and every friend she has is connected to the business one way or another.

I'll get sucked back in. I'm scared I won't survive rock-n-roll again. Won’t survive Jagger, won’t be able to put him back in the box.

Jagger Carlye is Henley’s dirty little secret. Rock god, her brother's best friend, part of his band, and someone who loves the guitar as much as she does. Henley’s loved him since she was a girl, but there are some things you don’t do in this world. One of them is that you don’t risk your brother’s band or your heart in an industry that feeds on rejection and scandal. Love might not be enough in a world that grinds you down and puts you in a fishbowl.

And then there is Kip. My best friend, a drummer who never shuts his mouth. I should've fallen in love with him. My world would be so much easier.

Henley comes back to the world of rock-n-roll, puts a toe in the water, and creates a ripple that will rock the safe little life she’s created for herself.

NOTE: This is a rock star romance series with a strong female lead, bad boys, and rock romance. If you are looking for a story of redemption with comic relief and a heavy sexual mind, you've found it. If you are offended by hot, tattooed rock stars, who are vulgar, then this is not the book for you. Please be warned, this book is not for anyone below the age of 18. The book contains sex, death, violence, and harsh language.
Goodreads * Amazon 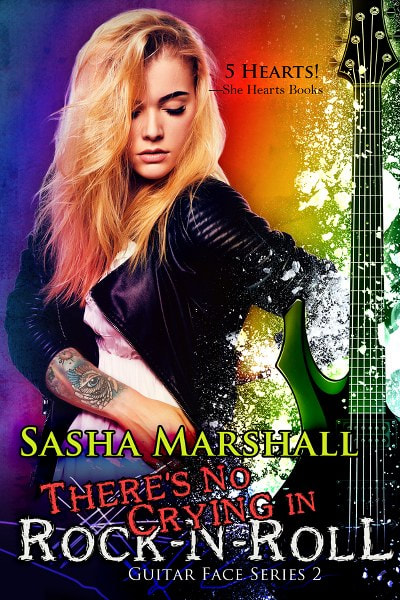 Henley Hendrix—Queen of Rock-n-Roll—finds her world shattered and her heart betrayed, but is determined to get the band back together to reclaim her title in the world of rock. But when life continues to spin out of control, so does her behavior. Will she find her strength again amid all the chaos and pain, or will the bright lights consume her soul? 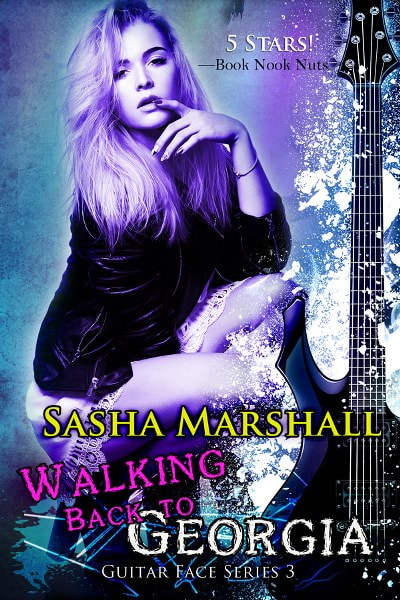 Walking Back to Georgia
The Guitar Face Series Book 3

I died. I fu*&ing died, and when I woke up in a Los Angeles hospital my best friend walked away from me. It wasn’t quite the welcoming back to the world of the living I thought I’d receive, and it rattled me.

After an overdose, Henley Hendrix retreats to Georgia to chase sobriety and get her life together. To do that, she’s got to keep her distance from Jagger and company. But when an old friend pops back into her life, a private moment is leaked to the world, and someone she never thought would walk away from her does exactly that.
She’s got to deal with rejection, a stalker, her return to the rock world for a promotional tour, jungle peepers, a riot of fans, a 1% motorcycle club, a one-eyed teddy bear, and two men fighting over her.

Just when she’s figured out how to finally be the best version of “Henley” she can be and how to stay healthy, her world is turned upside down again when her eyes are opened to something she never expected.

This book is not a stand-alone novel. Books 1 and 2 in the Guitar Face Series should be read first. If you are looking for a story of redemption with comic relief and a heavy sexual tone, you've found it. If you are offended by hot, tattooed rock stars, who are vulgar then this is not the book for you. Please be warned, this book is not for anyone below the age of 18. The book has sex, death, violence, and harsh language.
Goodreads * Amazon 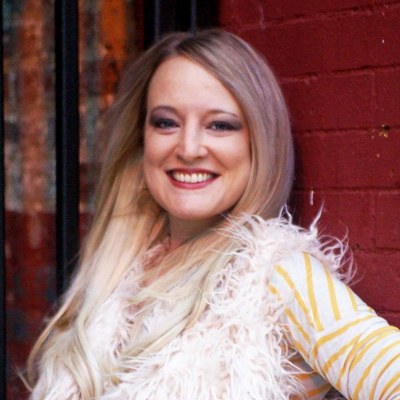 Award-winning author Sasha Marshall is devoted to giving her readers humorous adventures with a love story sure to melt their hearts---and their minds. She wants you to laugh, cry, get angry, and sigh when you find redemption in the story, because that's the roller coaster of real life. Her knowledge of the music industry comes from being a touring concert photographer with legendary bands such as The Allman Brothers Band and others she met along the way. A self-proclaimed free spirit, she’s most often found outdoors, or painting a canvas, capturing a photograph, people watching, reading a book, or writing a new book or poem. Sasha makes her home in the beautiful state of Georgia and loves to hear from readers.
Facebook * Twitter * Instagram * Bookbub * Amazon * Goodreads