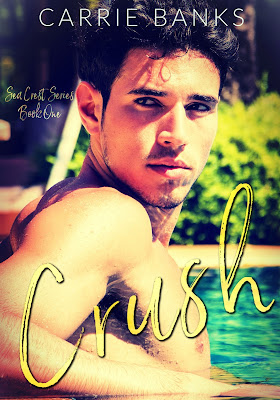 
Ry…
My world was black.
I was living bottle to bottle.
Only waking up for a new one.
I was burning through girls. Loving them and leaving them. I swore that I’d never love again. The pain of losing it was too much. I was shutting that shit down.
But then one summer night, I saw her standing there on the beach.
The last rays of the sun glinted off her hair.
Her shy smile captured me.
She stole the heart I thought was dead.
And there wasn’t a damn thing I could do, but let her take it and run.
Tess…
Sea Crest is a popular tourist town, but to me it’s just home.
I’m an average girl who rarely strays from the middle of the road.
But then… we collided.
Me the local good girl and him… the damaged, mysterious new bad boy in town.
My friends told me to stay away.
My gut told me to run.
But my heart’s a traitor that burned for him.
This is more than a summer crush… this could be everything. But in this seaside town, image is the name of the game.
Either you are in or you’re out.
The local good girl catching the eye of the hottest bad-boy who ever graced the halls of Pine Point Academy won’t go over well.
Time to up my game and fight for what I want.
But by summer’s end, will I be the one left crushed? 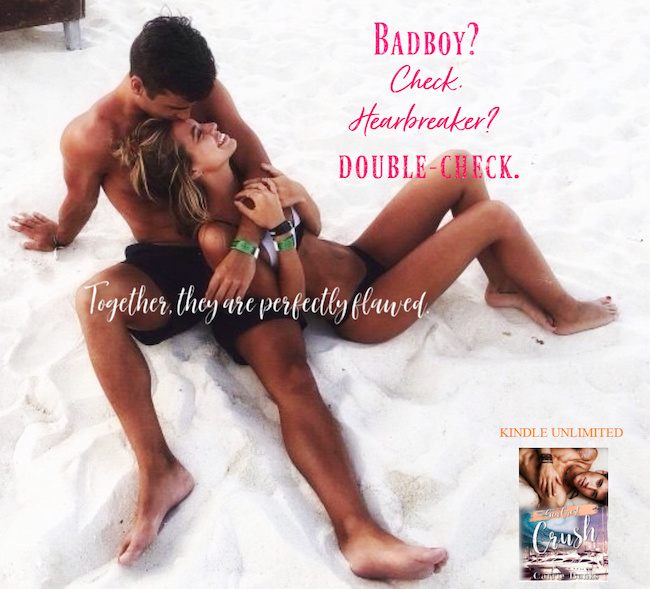 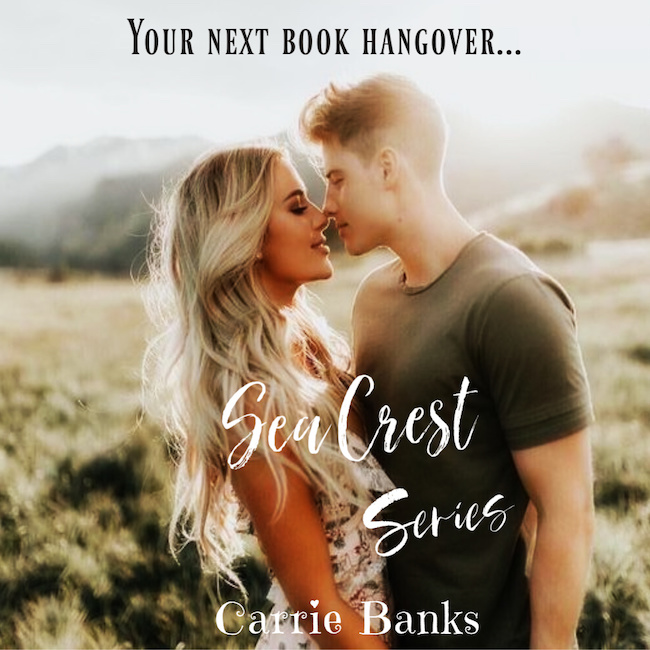 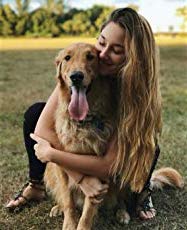 Carrie Banks writes new adult and teen fiction coming of age and romance books.
She loves chocolate, coffee and dogs!
In addition to writing, Carrie enjoys riding her favorite horse, Sienna, camping in Cape Cod and hanging out with her six nephews!