Blog Tour & Giveaway for The Killer Series by J.L. Hill

***SPECIAL OFFER!!***
Get a 10% discount on ANY Rock Hill Publishing ebook direct from the publisher!
Enter the exclusive discount code KSBT6719 (not case sensitive)
at the website HERE! 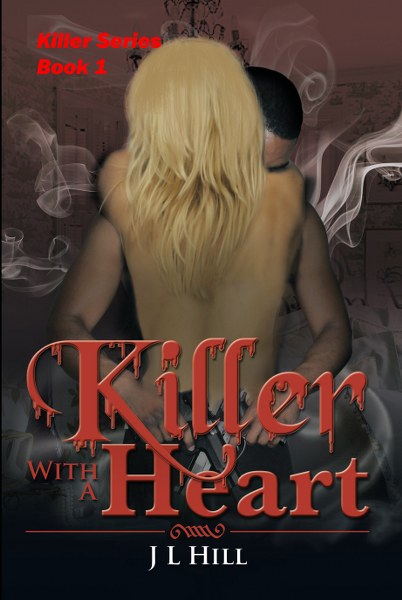 Explore the workings of criminal masterminds in Killer With A Heart, a captivating action and suspense novel. In this heart-pounding tale, you will be taken to the feisty and intriguing world of the mafia. Discover the exhilarating turn of events as gangs struggle to rise up to power, a mafia boss craves for a beautiful sexy firebrand and an upcoming mob war unleashes hell’s fire on the streets of New York. An intoxicating must-read that will keep you hanging on the edges of your seats, this work features a dark, dangerous and deviant setting in which everything is not what it seems.
A raw in your face story of teenage love, lust, murder, and revenge set in the Bronx in the early seventies, where the cold business world of organize crime melds with the brutality of street gang warlords that ignites a winner takes all battle for underworld control.
Nicky ‘Nails’ Rocci’s gang is thick as thieves, but stealing mob money leads to murder. However, failing to kill Morris ‘Mojo’ Johnson is a costly mistake for the Banoa family that adds to Morris’ mystique.

Maria Marino is a bewitching beauty, a sexy firebrand that has captured the heart of the feared warlord, Morris.

Joey Banoa’s lust for Maria, Morris Johnson’s desire for vengeance, and Nicky’s aspirations to lead his gang to the top of the criminal scene will ignite a mob war and unleash Hellfire on the streets of New York.


Mafia Book Portrays the Deviant Face of Sex, Drugs and Violence. With an eclectic blend of romance, deception and seduction set in the elusive and complicated world of mob rule, this story leads one out of the complacency of ignorance and sets awareness on what truly goes on in an unconventional world, where money, power, and vengeance become the ultimate dictator of human survival. Employing a fascinating set of diverse characters, this story reflects how interracial influences come into play in a setting where connections and alliances are put on high regard. This work shows how people of different backgrounds can come together for a common goal, demonstrating how they forge a true friendship at a time when interracial relations were taboo.
Goodreads * Amazon 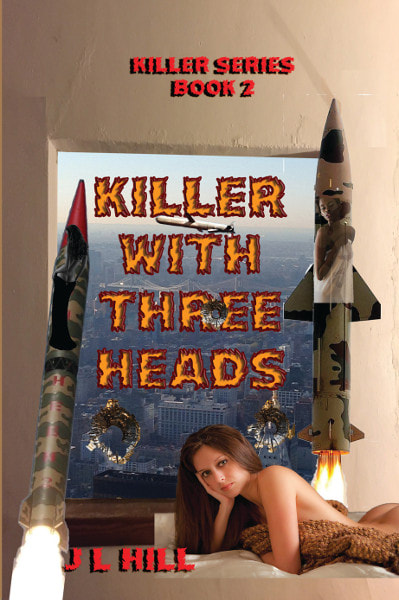 Killer With Three Heads is the second book in the Killer series. Bulletproof Morris ‘Mojo’ Johnson returns to New York as John Morrison after a 10 years’ absence to find the people responsible for kidnapping his daughter, Maria. He had been recruited by the NSA to train commandoes to fight the War on Drugs in Columbia. Will what he’d been doing in the past decade cost the life of his little girl?
The Rocci Family is the most powerful Mafia family in New York and Nicky ‘Nails’ is about to replace his father as the head of the New York Mafia. His ties to the street gangs are strong and even though he hasn’t seen Morris in four years, since he disappeared in Columbia in 1980, the two are still thick as thieves.
Nicky’s power is being challenged by the Chicago Mafia who is trying to split the New York families and take control. Against Nicky wishes, Mojo has sent gang members to set up shop in Chicago, a move that threatens both the New York and Chicago Mafia. The pair knows FBI agent, Tom Green, is behind the kidnapping of Maria, they don’t know if Tom Green is working for the Chicago mob or the Government, as both would benefit.
Where Killer With A Heart took you into the dark world of organize crime and street gangs, this story takes the reader around the world to the very seats of power in Caribbean, Aruba and the Bahamas; into Columbia, Venezuela, the Baltic, Afghanistan and Egypt; and here in the U.S.A. - New York, Chicago, and Washington D.C.
Killer With Three Heads is an explosive, sexy, world-wind thriller that keep you wondering how far is too far. What kind of people would start a war with the most dangerous man alive? What will Bulletproof 'Mojo' Johnson do to get his daughter back safely? And what will happen if he doesn’t?
Goodreads * Amazon

***SPECIAL OFFER!!***
Get a 10% discount on ANY Rock Hill Publishing ebook direct from the publisher!
Enter the exclusive discount code KSBT6719 (not case sensitive)
at the website HERE! 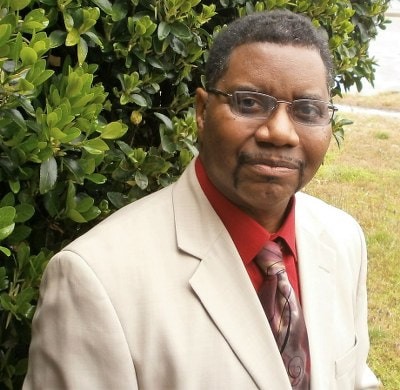 A native New Yorker, born and raised in the Bronx, James L Hill spent his adolescence years in Fort Apache, the South Bronx 41st precinct during the 60’s, a time when you needed to have a gang to go to the store. Raised on blues, soul, and rock and roll gave him the heart of a flower child. Educated by the turmoil of Vietnam, Civil Rights, and the Sexual Revolution turned James into a gladiator. Realizing the precariousness of life, he took on an adventurous outlook trying anything once, and if it did not kill him, maybe twice.


12 years of Catholic education and a couple of years in college spread between wild drug induce euphoric years, which did not kill him, produced an unique moral compass that swings in any direction it wants. A scientific mind and a spirit that nothing is impossible if you want it bad enough guides his writings. He enjoys traveling to new places and seeing what life has to offer.
With little other interest outside the bedroom, and still a hopeless insomniac, he is free to pound out plots. Killer With A Heart is the first in a series for Bulletproof Morris ‘Mojo’ Johnson and Killer With Three Heads continues the saga. James writes crime stories (as J L Hill) and science fictions, with a slant on the dark side of life. He recently penned, The Emerald Lady, the first in the fantasy Gem Stones Series is coming soon.