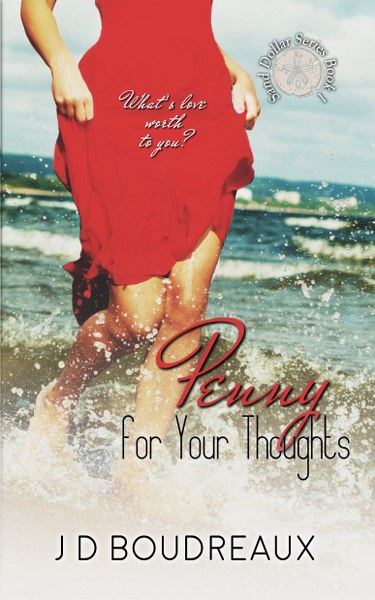 One random act of kindness. One prayer for a miracle. Two lives changed forever.

Penny has her future all planned out. Her new job as a reporter is the first step toward building a successful life for herself. Unfortunately, her first day on the job isn’t going as she imagined it would. On the side of the highway with a flat tire and open trunk all she can do is silently pray for a miracle…and then gets one.

Alex likes to think he’s a good guy—the type of person who loves to help others. A Good Samaritan. So naturally when he sees a woman stuck at the side of the road, looking all helpless his first instinct is to stop and help.

Little did he know that this one act of kindness would steer both their lives in an entirely different direction.

Buy now to read the first book in this sweet romance series!
**Only 99 cents!!**
Goodreads * Amazon 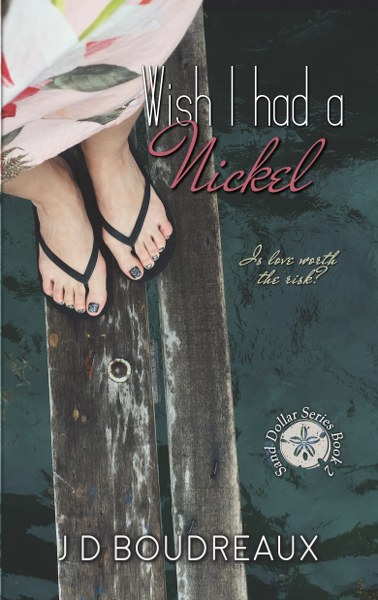 Wish I Had A Nickel
Sand Dollar Series Book 2

Will their reunion lead to love? Or another long good-bye?

Born two days apart in the same hospital, Alex and Leigh grew up to be inseparable. They were fierce protectors of each other, and it was only natural for everyone to assume they would one day find their happily-ever-after together.

Unfortunately, nothing in life is that simple.

When Leigh’s family decided to move to another state, it was only a matter of time before the distance between her and Alex caused them to drift apart…until finally, the special connection they had shared was lost.

Thirty years later, fate offers a chance at reuniting, but is it possible to erase years of separation? Or will fate require a little help?

Can a matchmaking mother and a smart-mouthed daughter working behind the scenes help Leigh and Alex regain what was lost? 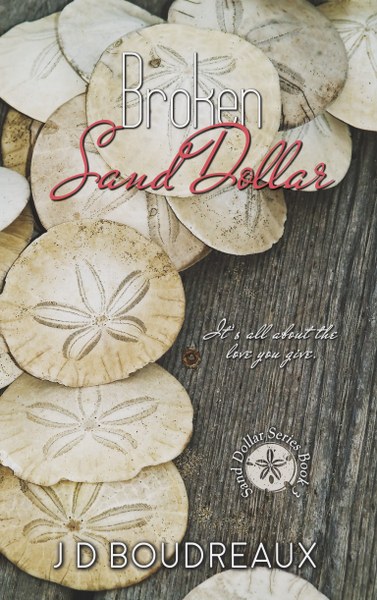 It's all about the love you give...

First there was Penny. Their relationship blossomed into something beautiful, and their engagement was proof of that. But her ambition, her need for success, meant moving forward…without Alex.

All the while there was Payton. The woman who repeatedly found herself at the receiving end of Alex’s good deeds, who has slowly managed to get her life together. She’s forever grateful for all that he has done, but given the chance to reunite with her family, it will mean saying good-bye to Alex.

Now, while nursing his wounds after all the disappointment, Alex returns to the Mississippi Gulf Coast. The place that’s always had a piece of his heart.

It’s there that he realizes it’s up to him to find his own way. Can he be still long enough to realize that what’s happened before is not the end… but the beginning?
Goodreads * Amazon 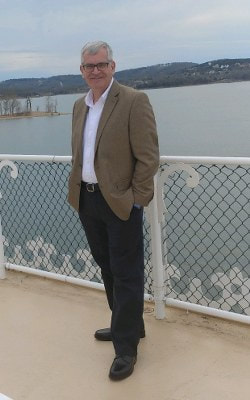 Born and raised in Opelousas, Louisiana, J D Boudreaux is married and has three grown children. The family now resides an hour south in the small town of Erath. A good story, good friends, and a good cup of coffee are the ingredients that make up a great day for J D. Add a little boudin, cracklins, and Momma's homemade carrot cake, and J D will call it a perfect day!
Facebook * Twitter * Instagram * Bookbub * Amazon * Goodreads