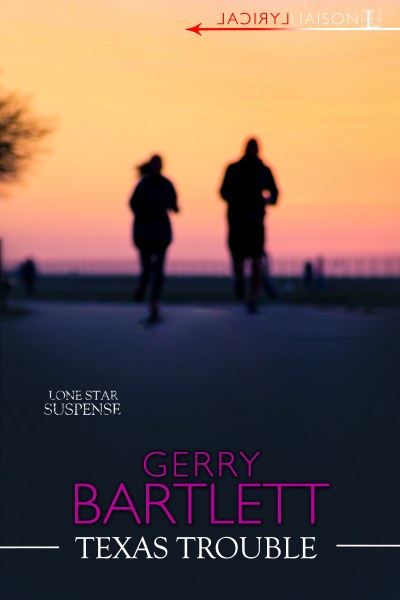 Scarlett Hall followed a job and a friend to Texas, but that cost her more than she’d bargained for. Now, wounded but determined to get past one of the worst days of her life, she decides she has to pull herself together. First step: cover up the physical scars left from her ordeal. That’s easy. But the emotional scars are proving harder to handle.
Then she meets Ethan Calhoun. This bad boy seems ready to make his own changes and might be just what she needs to start a new chapter in her life. When he offers her a job as manager of his new bar, she decides to go for it. A change of pace and a hot guy who makes her forget her troubles while she’s in his arms are a great cure. But it soon becomes clear that danger will be in Scarlett’s life no matter how many changes she makes. As Scarlett comes face to face with her worst nightmare, it seems happiness was just an illusion. Maybe Texas is just too much trouble.
Add to Goodreads
Amazon * Apple * B&N * Google * Kobo 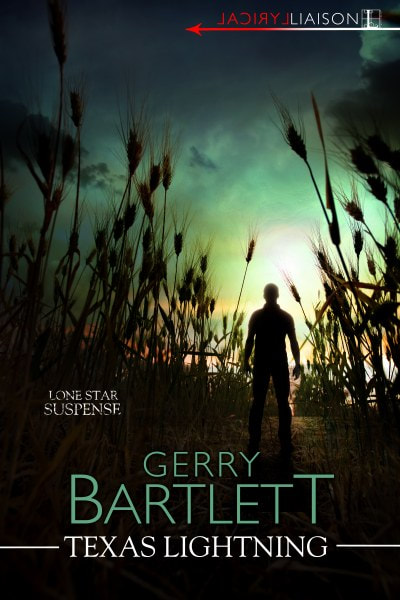 A million-dollar idea. A city girl in the country. And a man who brings out her wild side…

Anna Delaney is thrilled to leave Boston for Austin, Texas, when her small tech company is bought out by a conglomerate. Born into a family of over-protective brothers, this is her chance at true independence—and a name-making professional breakthrough.

Even when gorgeous billionaire rancher King Sanders forms a one-man welcoming committee, Anna insists that she doesn’t need a tour guide—or another bodyguard. But after she narrowly escapes a kidnapping attempt, she can’t say no to King spiriting her away to someplace safe…and very private.

Someone wants the valuable software Anna’s developing, and King is determined to keep her safe until the culprit is caught. The hunky cowboy lights her up brighter than the Lone Star sky at night, but neither one of them is prepared for just how wild Texas can get—and just how hard they’re willing to fight to stay together…
Add to Goodreads
Amazon * Apple * B&N * Google * Kobo 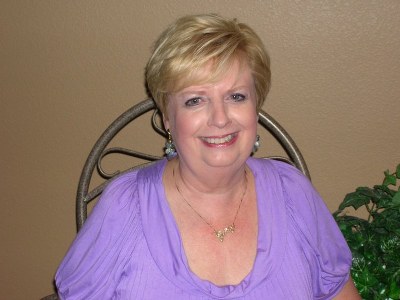 Gerry Bartlett is a native Texan who lives halfway between Houston and Galveston. She has an antique business on the island and in Alvin. When she's not treasure hunting, she loves heading to the Texas capitol of Austin where she attended the University of Texas. She's managed to set most of her Real Vampires series there and now a new Lone Star Suspense series, coming in November. She also loves writing about her hometown of Houston in her contemporary Texas Heat series.

She lives with Jet, a whippet, who keeps her company when she's at the computer. Gerry collects cookbooks, but rarely cooks, and little boxes that she brings back from her travels. She also has a weakness for purses and posts pictures of her latest finds on Pinterest. When she has time, Gerry loves to read just about anything with a happy ending. Check out her reviews on Goodreads.

This former elementary school teacher is lucky enough to have more than twenty published novels. You can read more about Gerry at http://gerrybartlett.com and sign up for her newsletter there for news and giveaways. There are also dozens of articles for aspiring authors on her website under the Perils of Publishing tab. Once a teacher, always a teacher. Whether it's contemporary or paranormal, Gerry Bartlett writes romance with a Texas twist.