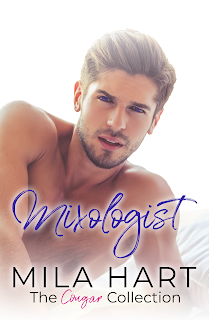 It started off as a game, sending a pic anonymously. All I’d planned to do was ruffle her feathers, maybe make her blush with embarrassment and possibly desire. I sure as hell had no intention of falling for her.
Although I fantasized about her being beneath me, watching her unravel, that would never happen anywhere other than in my wet dreams. Bronwyn James was fine wine to my cheap beer—the two didn’t mix in polite society without a hangover.
But on Snapchat, we were equals. Social and economic standings didn’t come into play, and neither did our age...until my feelings got involved. I’d gone from wanting Bronwyn in my bed to needing her in my life—but that might be too much to ask since I hadn’t been willing to tell her who I was.

First off get a fan before you sit down to read this because you just may need it before you get done. Bronwyn is unhappy with the dating pool even if she is a successful business woman the men around her are just awful. At least until one anonymously sends her a Snapchat. This leads to some interesting back and forth between the two but he is reluctant to tell her who is is due an age gap as well as a social gap. It is two explosive for words once they finally come together though they are still in for a few bumps in the road before things work out with that sweet epilogue we get. If you like lots of steam and are okay with the age gap then you totally have to read this. My only complaint is that is was over too soon. I really liked it so I give it 4/5 stars. 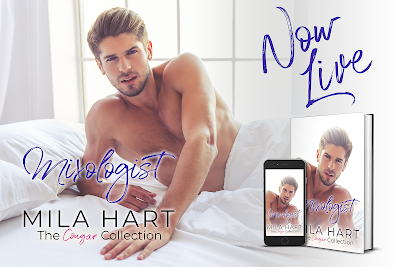 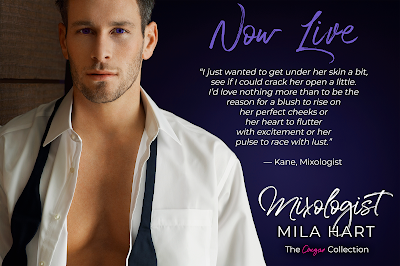 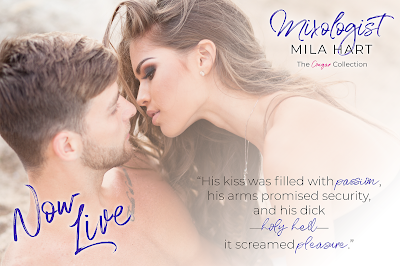 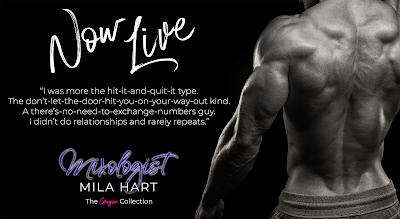 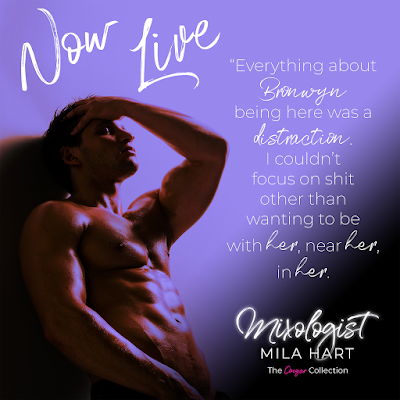 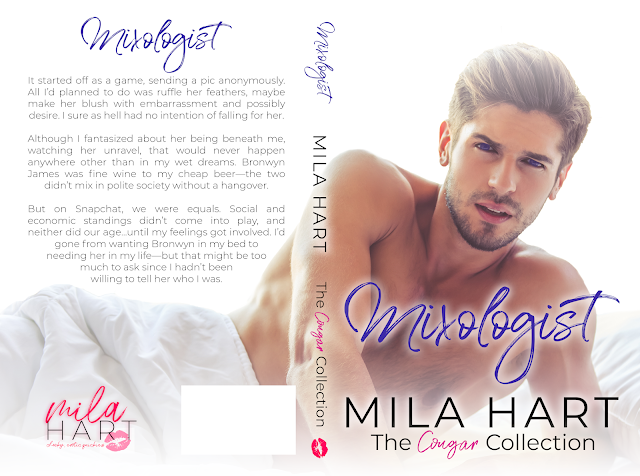