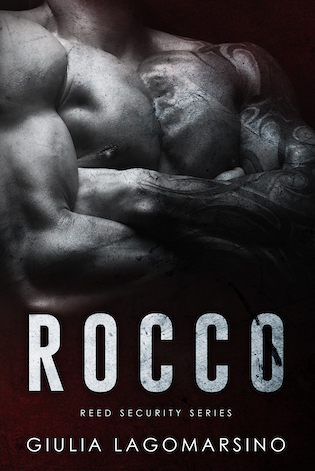 
Rocco has his world all wrapped up in a neat package. He has a job that he loves and his daughter, the best thing that’s ever happened to him. And he has his rules. These rules keep the order and balance in his life and the women where they should be. But he never counted on Brooke, and she’s about to turn his world upside down.
Brooke never had the typical love life. She tried to have it all, but there was always something that held her back from committing. Until Gary. Gary was…not really important. But being with him led her to Rocco in the most unusual way, and now she’s about to find out all about his rulebook.

EXCERPT:
Rules for Sexual Encounters:
“You were serious? You actually have a rulebook?”
“I don’t joke around about stuff like this. I think it’s best for both of us to go in with guidelines laid out about what we want out of this. This is for the occasional f*ck. If we decide to take it beyond that, I have a revised version of this.”
I looked down at the paper and read through the rules that he laid out.
1. Condoms will be used during all sexual encounters, regardless of the fact that the woman may be on birth control. No exceptions.
2. The woman does not have bed rights after sexual encounters and will leave within ten minutes of sexual encounter ending.
“You kick your women out of bed ten minutes after you finish f*cking them?”
“What’s wrong with that? We both got what we wanted. There’s no point in dragging it out. That just confuses the situation. Besides, I work early in the morning. I need my sleep.”
“Right, and a half hour would make all the difference in the world,” I said sarcastically.
“Are you telling me that you’ve never screwed someone and then wondered why the hell they were hanging around?”
“Well, no. I mean, of course there are times that you just want the other person to leave. It’s just that it’s hard to kick someone out.”
“That’s why they agree to this. If I want her to stick around, I’ll ask her to. But by doing this, I’ve eliminated the awkwardness of the goodbye.”
“No, you’ve eliminated having to ask her to leave. If anything, the goodbye is going to be even more f*cking awkward because you’re putting such tight time constraints on her leaving.”
He shrugged. “It gets the job done.”
This guy had some serious issues that I didn’t even want to get into. I looked back at the paper and continued reading.
3. The woman does not have washing rights after sexual encounters.
“What the hell are washing rights? Like, I’m not allowed to clean up afterward?”
“You are, just not with me. I will not be washing you in any way. I won’t bring you a washcloth or wipe you down like they do in those stupid romance novels.”
“And you read many of those?”
“No, but some of the women do. Believe me, I’ve been informed what men in those novels do, and they aren’t men. Bunch of pu$$ies.”
“Okay, so, no washing rights. Got it.”
4. If asked to stay longer, the woman does not automatically gain bed rights, washing rights, coffee rights, or house rights.
“Okay, this may seem like a stupid question, but what are coffee rights and house rights?”
“Well, that part needs some adjustment since we’re living together. Basically, it means that if I do ask you to stay the night, you don’t automatically get to help yourself to coffee in the morning. Nor do you get to wander around my house and look at all my stuff.”
“Wow,” I said, not wanting to touch that with a ten foot pole.
“Hey, I just like there to be boundaries.” 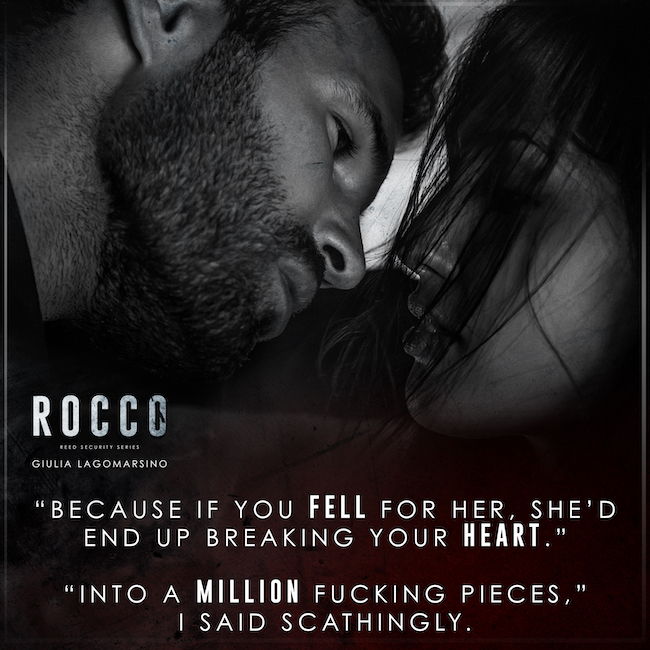