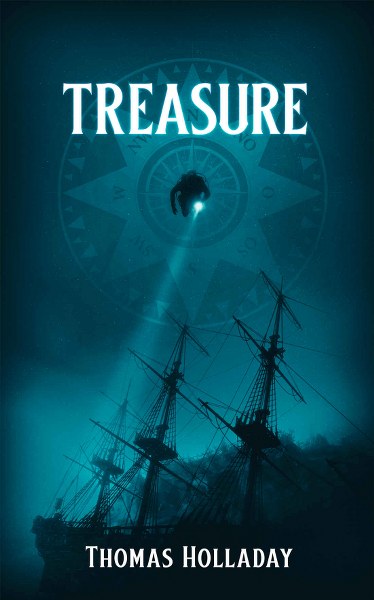 Maj. Michael Crooke, USMC-R, takes leave from combat and heads to the white sand beaches of a remote Caribbean island. While exploring, Michael uncovers an ancient map and joins Jacob Hatch, a veteran salvage captain hiding from his past on a treacherous treasure hunt.

After recovering a vast fortune from the deep laden with arcane artifacts, Hatch's enemies seize the treasure, kidnap Michael’s wife and flee to a mountaintop temple in Brazil, believing they have killed both Hatch and Michael.

Michael must now find a way to turn Hatch's lust for revenge into a rescue mission. But head-hunters, poison darts, deadly snakes and demonic monsters all stand in their way.

From the depths of the ocean to the savage jungles of the Amazon Treasure is a non-stop terrifying thrill ride. 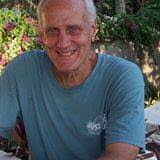 Thomas Holladay studied creative writing at the prestigious American Film Institute and has completed more than a dozen feature length screenplays. His original ideas and movie moments have appeared in feature films and on television. He has now completed four novels and is working on a fifth. Treasure: Temple of the Crystal Skull is his published work. He is proud to be among some very fine authors at Severed Press.