Cover Reveal & Giveaway for Battle of the Wolves by Caryn Mahan

Today Caryn Mahan and Rockstar Book Tours are revealing the cover and an exclusive content for BATTLE OF THE WOLVES, her Urban Fantasy Book which releases June 26, 2020! Check out the awesome cover and enter the giveaway! 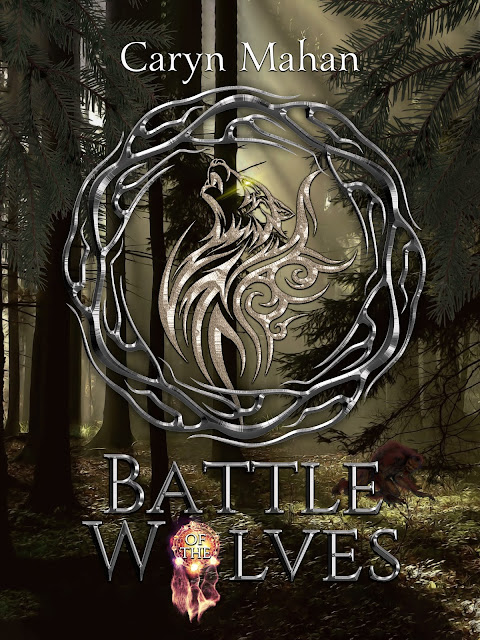 Patience has lived a hard and lonely life on the Reservation in the Upper Northwest. Her father’s a drunk and abusive, and her mother tolerates it. Patience does not. Her best friend is now married to a college professor with a son their age, Saul Reardon. He could be her ticket to a new life. Ifan is a young man, her friend, with plans of being a doctor and returning to his people providing the care they need. He also loves Patience. Patience is tugged between the two men. Until Little Sister, a wolf, bonds with her, an ancient rite, narrowing her choices. Now bound to her people and to the land, she must come to terms with it. Add in her father’s recovery from alcoholism, his need for her forgiveness, and his desire for reconciliation, her life has tumbled into chaos. Unknown to her and her friends, an ancient evil is on its way. It must be stopped. Who will survive the deadly creature bearing down on them?
Exclusive Excerpt!

He was monstrous. His mom—a Polar bear driven south looking for a mate—his sire a Grizzly. The color of his thick coat was a mottled cream, tipped in reddish-brown. Small dark eyes gleamed as he gripped the log with long thick claws, rocking it back and forth before flipping it over. Fat white worms, crickets, and other various bugs fell to his greedy tongue. Winter had been long. The bushes rustled behind him. Snuffles and low growls raised the hair on the man’s neck. A large, bulky shadow moved on the outermost edge of his vision. A bear. The man crept slowly toward his rifle, leaning against the arm of a chair; his breath held tight in his chest. All might have been well but for the bellowing fear-filled shout from the river. The air shifted as the bear charged, almost as if the powerful thrust of the bear’s legs on the earth tore through the fabric of space and time. 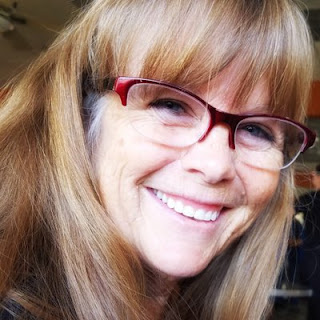 I wrote my first story in third grade. It was about an Oriole family.

I have a love for the written word and have devoured books by great authors over a reading lifetime of sixty years. I firmly believe in the notion that a writer must also be a reader. I also firmly believe I gained a veritable treasure trove of writing skills through my reading. Writers such as James Michener, JR Tolkein, Leon Uris, Robert Jordan, Carol O'Connell, Albert Payson Terhune, Anna Sewell, Edgar Allen Poe, and so many more I could list.

I sincerely hope you enjoy reading my books as much as I have enjoyed writing them.


Giveaway Details:
One lucky winner will receive a $10 Amazon gift card & an eBook of BATTLE OF THE WOLVES, International.