Blog Tour & Giveaway for the Beast Series by Luke Phillips 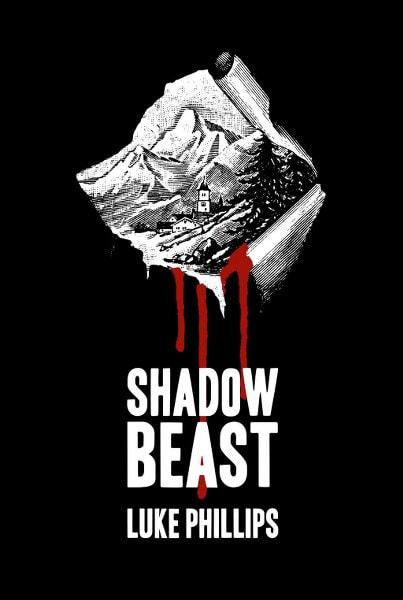 We just lost our place at the top of the food chain. Man is just meat.

"This was on par with Jurassic Park." Courtney L.

"This story has heart and soul in the midst of its rampaging terror." Bevi Debb

"His hero has the potential to be one of the most loved adventure icons, in the mould of Indiana Jones." A.K.S Ford

It is only when the bones of its prey are discovered in a remote Scottish glen that the majesty and power of one of nature’s most successful predators is truly revealed. As it strikes silently from the shadows and on nights shrouded in darkness, a small village falls under siege to a remarkable creature. For thousands of years mankind has had the upper hand but now – suddenly, violently, bloodily – the balance of power has shifted.

When an isolated wildlife research centre launches an investigation, it is soon discovered that something out of place has made the Highlands its home and set its sights on the quiet village of Cannich. It will hunt, it will kill and it won’t let anything get in its way. Thomas Walker, a renowned wildlife specialist and former big game hunter, finds himself confronted with his past and an animal the likes of which he had never wanted to face again. As its devastating rampage goes unchecked and threatens his home, the woman he loves and his very way of life, an older and much more human adversary seeks him out. How long will any of them survive the presence of the beast in their shadow?

There are nearly 2,000 reported sightings of what have become known as mystery big cats across the UK every year. Some, such as the beasts of Bodmin and Dartmoor have become infamous. Their origin and identity remain unknown. Shadow Beast, the new chiller from Luke Phillips, offers a terrifying and deadly explanation. 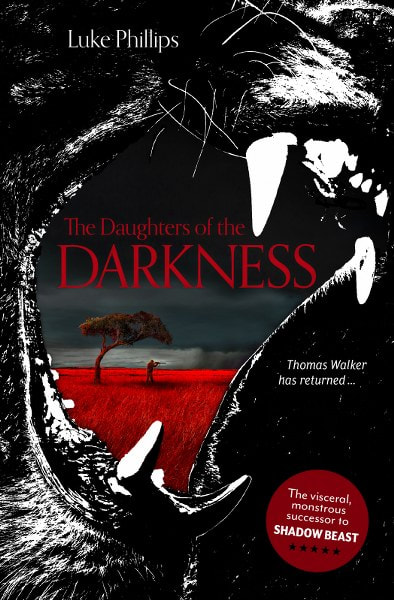 The Daughters of the Darkness
Beast Series Book 2

"We often look to escape the everyday by seeking out the dark places, where something monstrous waits in the void. Luke Phillips takes you there, where man is still well and truly on the menu."

SHANNON LEGRO - INTO THE FRAY RADIO

1898, East Africa. The Tsavo man-eaters kill 130 people over the course of nine months. The unusually large, pale-coloured, and maneless male lions mark history in what became known as their reign of terror.

Now, history is repeating itself. A new pride of killers has arrived in Tsavo, staking out their own bloody legacy. One that includes the murdered wife of conservationist and former hunter Thomas Walker.

Torn between the newfound happiness he has discovered in the Highlands of Scotland with his new fiancée, and his loyalty to the man whose brother has been taken by the man-eaters, Thomas must face his past and creatures feared as myth by his friend and the people of Kenya.

Arriving in Africa, Thomas finds the situation worsening as a local arms dealer and war lord declares the ‘critters of the bush’ are under his command to drive those not loyal to him from the land. With all not as it seems, the odds are stacked against Thomas and the small band of friends trying to restore balance to the region and its wildlife. 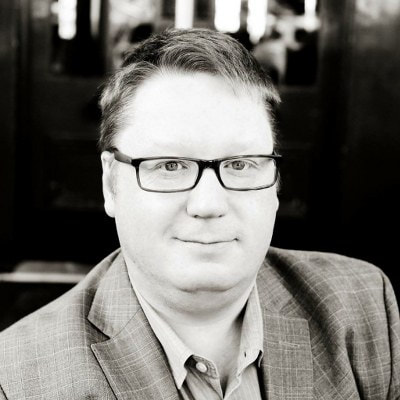 Luke Phillips has always had an interest in natural history. Its hard to say when that interest began to include the myths and monsters that haunt our folklore, but it may well have been as a young boy, standing on the shores of Loch Ness.


From trekking through California looking for Bigfoot to camping out in the Highlands on the trail of real-life reported big cats, his imagination has always been captivated by the darker side of our unnatural history.

Despite studying zoology at university, Luke has strayed from the mainstream into the eerie world of cryptids and monsters. And the truth may well be stranger and far scarier than fiction!

His first book, Shadow Beast, was launched in 2015 and his second, The Daughters of the Darkness, was released in 2017.

He is based in Kent in the UK.