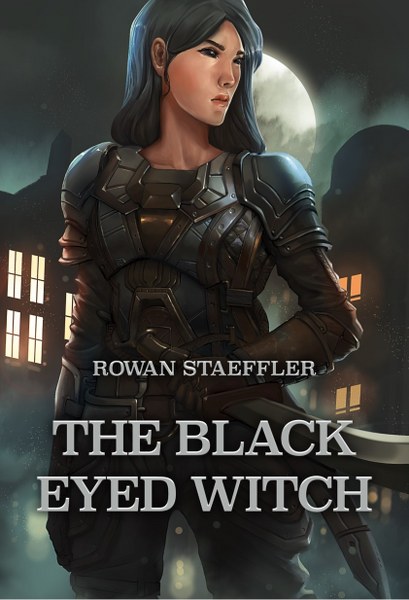 Lithia is in hiding. She has to be. As a witch, she possesses the inhuman strength, superior healing ability, and long life characteristic of all witches. She is being hunted by Noran, an evil king, who has been kidnapping and vivisecting witches in an attempt to gain their abilities.

Ronan, a human royal guard and former witch hunter, is also on the run. King Noran framed him for killing the previous king, and he escaped the palace before the king could silence him. Lithia convinces Ronan to team up with her, and together they devise a plan to assassinate the malevolent king.

As they travel across the kingdom recruiting others to their cause, they must defeat terrifying creatures the king has sent after them and battle the horrifying monsters that plague the land. Their attraction to grows, but the secrets they are keeping from each other could unravel the whole plan and even threaten their very survival. 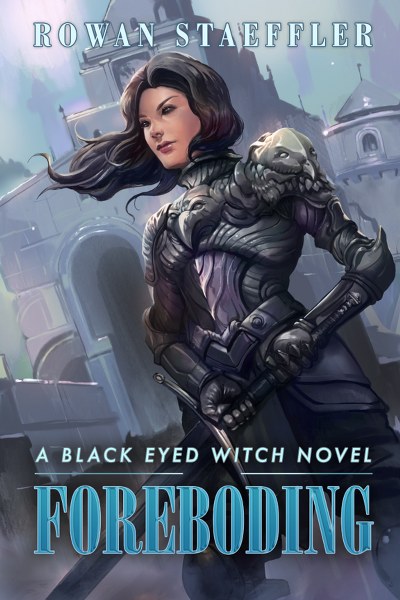 Lithia is a witch and possesses the natural inhuman strength, healing ability, and long lifespan that all witches have. Ronan, her lover, is a human royal guard and a former witch hunter. Together they travel the kingdom, hired by cities and villages to eliminate the creatures that prey on their citizens.

While defending a town against an attack, the humans inexplicably turn on them. When the battle is over, no human is left alive. Word of the bloodbath spreads, and enraged humans blame the witches for the deaths.

On the run and desperate for answers, every place they stop has new tales of similar massacres across the land. They discover a group of Naguals, hideous shape-shifting brutes, are behind the humans’ attacks on witches. A race against time begins as Lithia and Ronan hunt the Naguals while being chased by the very humans they are trying to save. If they don’t stop the Naguals, both humans and witches will be at their mercy and the world as they know it will be over. 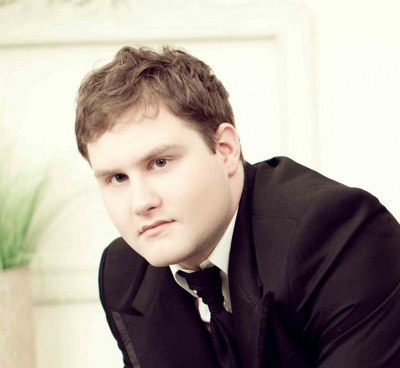 Originally born in Australia but moved to Switzerland when I was 5. After 14 years completing school and an apprenticeship as a fitter and turner, I moved back to Australia. Eventually I moved to Hong Kong for 3 years and got married. My wife and I moved to Australia. We currently live in Darwin.

While I enjoy a good story and fantasy as such like reading the Throne of Glass series, I was tired on reading about magic for pretty much every fantasy trope there is. I want to take a different take with mine that does not involve magic and typical creatures such a dwarfs and elf's.