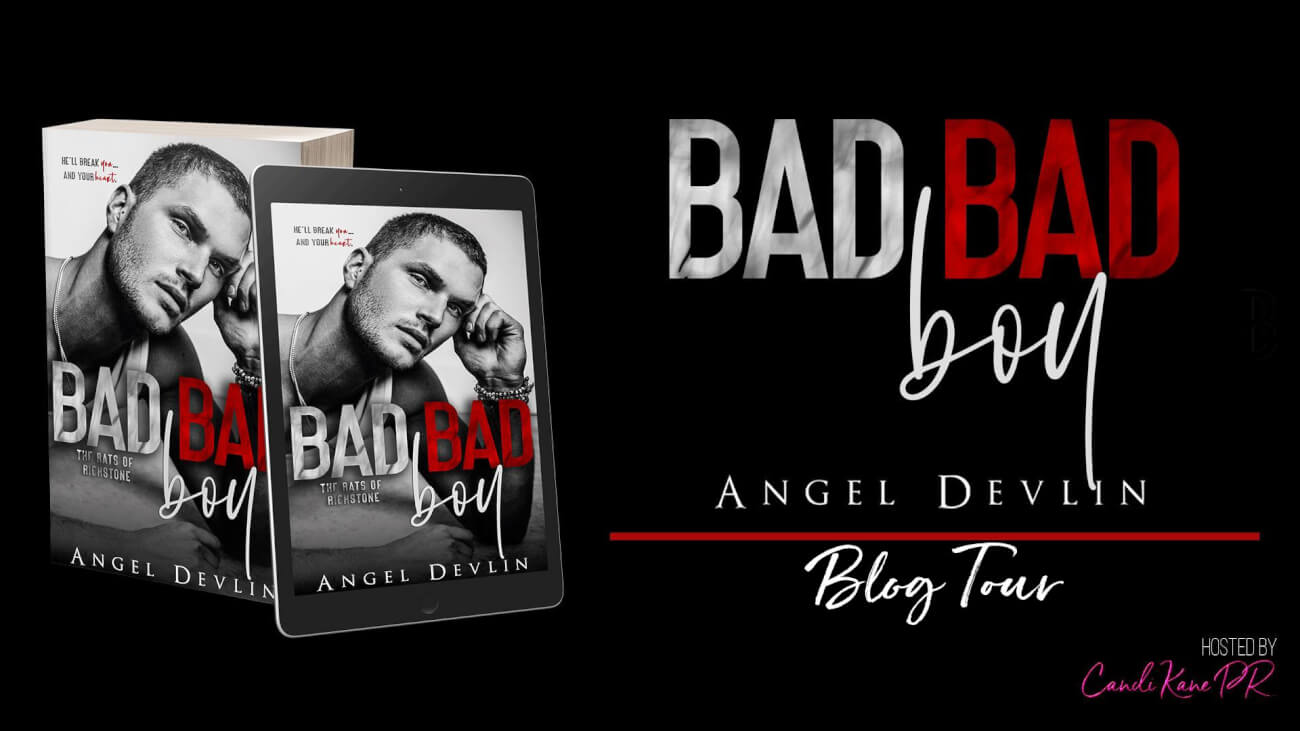 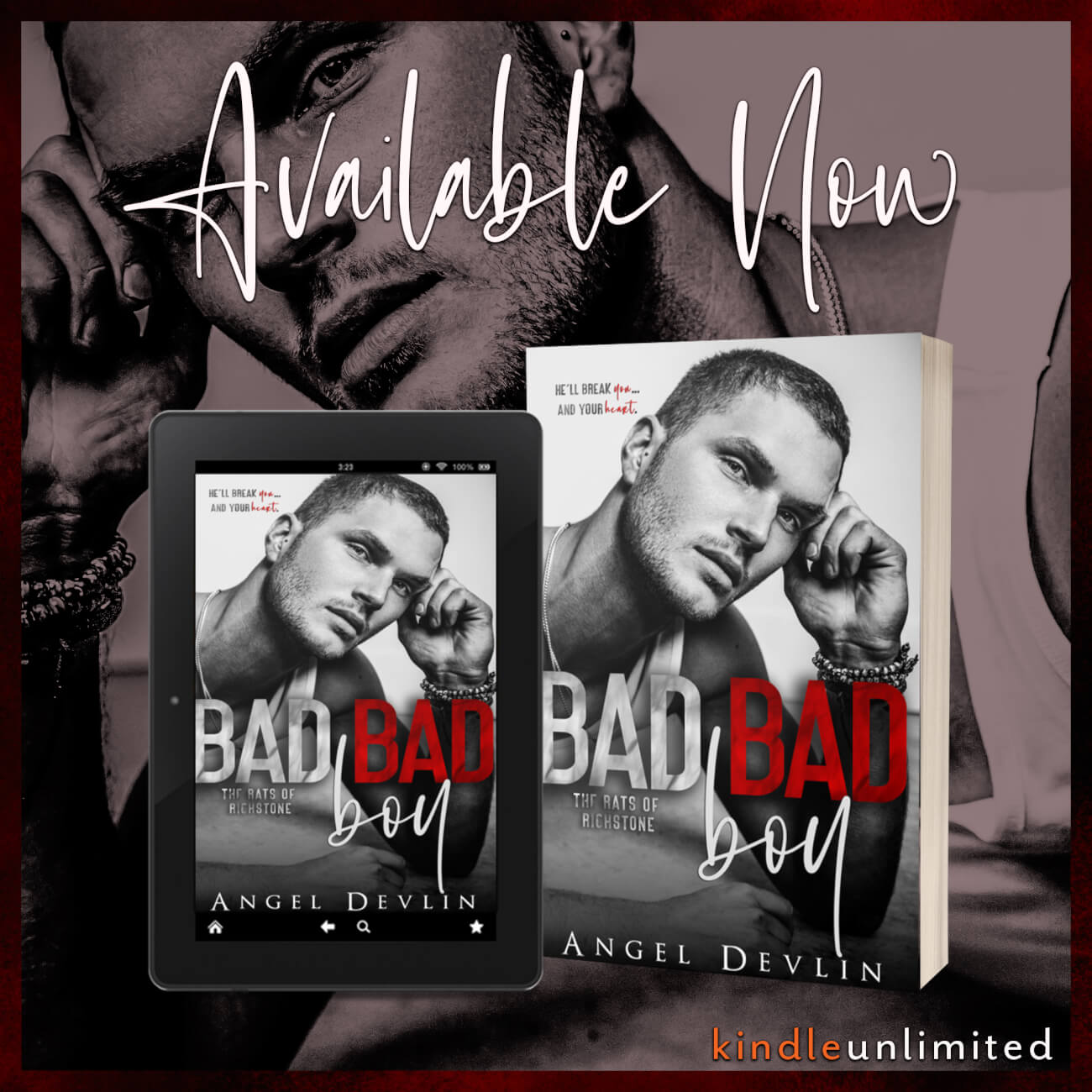 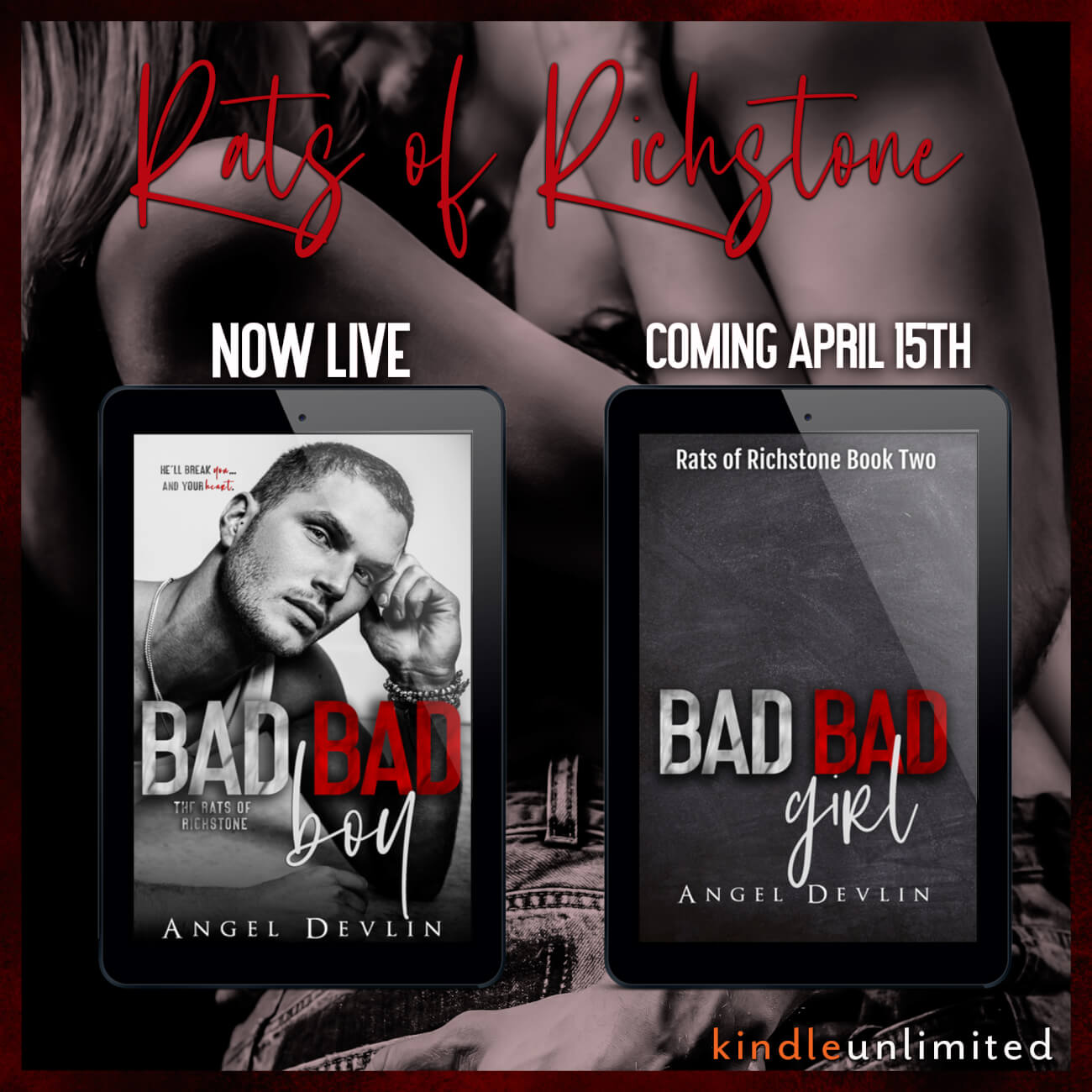 Blurb:
He’s the bad boy from the wrong side of the river. She’s the rich girl who wants for nothing. They call them the rats. The people from the poor side of Richstone river. Privilege lies just a short walk away and Liam Lawson wants it. When the head of Richstone Academy offers four places to the students of Sharrow Manor, he hatches a plan to ensure he and his friends get the opportunity to change their lives for the better… forever. Via a pact of blackmail and corruption of the girls of Richstone. They call them the riches. The people from the wealthy side of Richstone river. A life of excess and expectation, but Phoebe Ridley doesn’t want it. When her mother starts a social experiment at Richstone Academy, Phoebe is intrigued to meet the rats, to see how they’ll cope among the elite. She and her friends make up their own experiment. Via a pact of claiming a rat and getting them to do their bidding. But as the two sides of the river collide and the games begin, the stakes get higher and their moves darker and deadlier... And not everyone will make it out alive. Warning: This book ends on a huge cliffhanger, to be answered in Bad Bad Girl, Book Two.
REVIEW
*I received a free copy of this book which I voluntarily chose to write an honest review for.
Welcome to the world of the rich on one side and the poor on the other. Liam is tired of being stuck in poverty with no real way to get out. At the same time Phoebe is tired of having her life planned off her on the rich side. Her mother is the principal of an elite school and she decides to offer four places at her school to kids from one of the worst places. To her it isn't experiment but to Liam it just might be his way out. From the very beginning he has a plan that Phoebe falls right into. Makes for an interesting read to say the least as the chaos begins. I really liked it so I give it 4/5 stars. 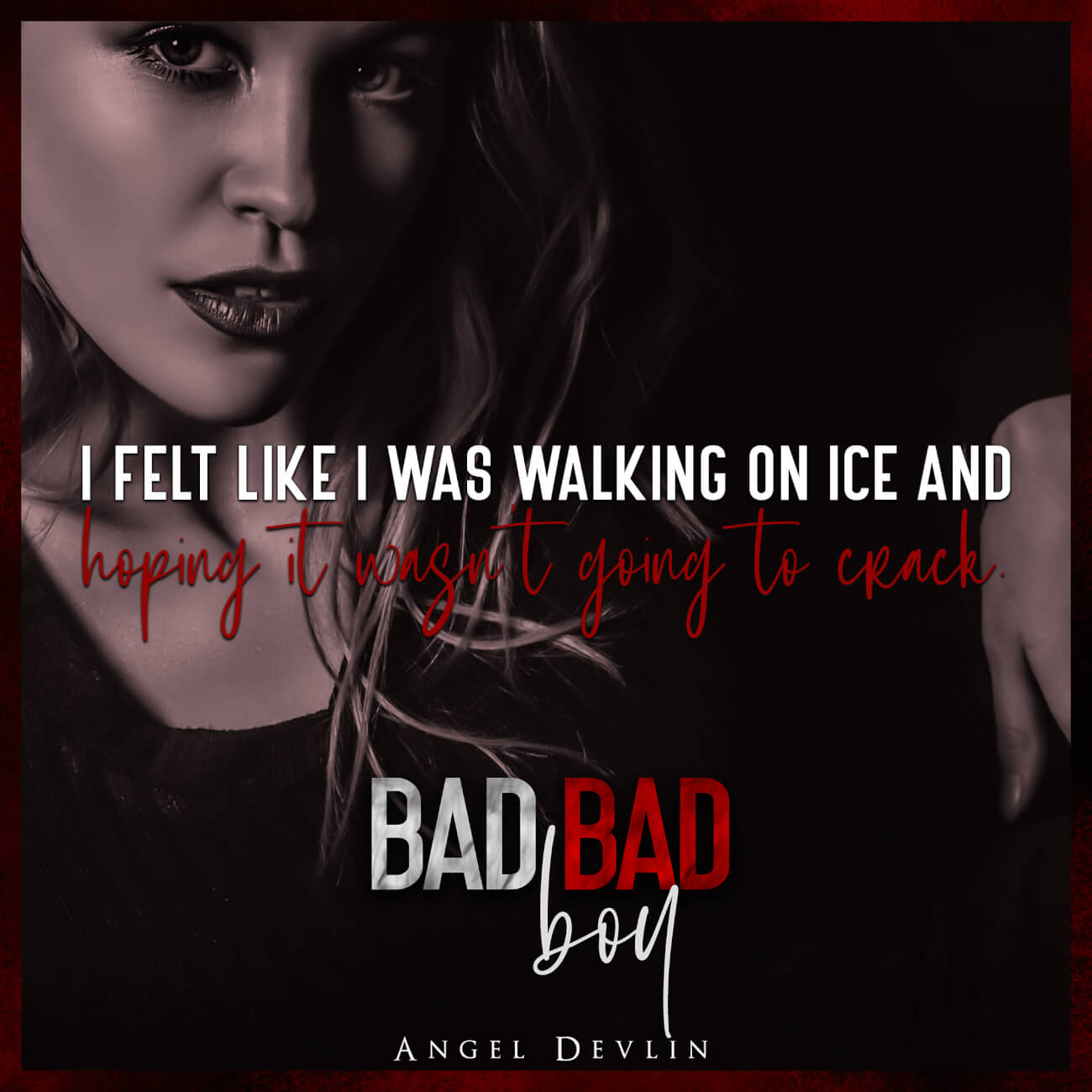 About the Author:
Angel Devlin likes to write about bad boys and billionaires. She lives in Sheffield in the UK with her partner, son, and furbaby.
Connect w/Angel:
Facebook: https://www.facebook.com/angeldevlinbooks
Twitter: https://twitter.com/AngelDevlinBks
Goodreads: https://www.goodreads.com/author/show/18062398.Angel_Devlin
Amazon: https://amzn.to/3hHykNI
Posted by Books a Plenty at 9:30 AM