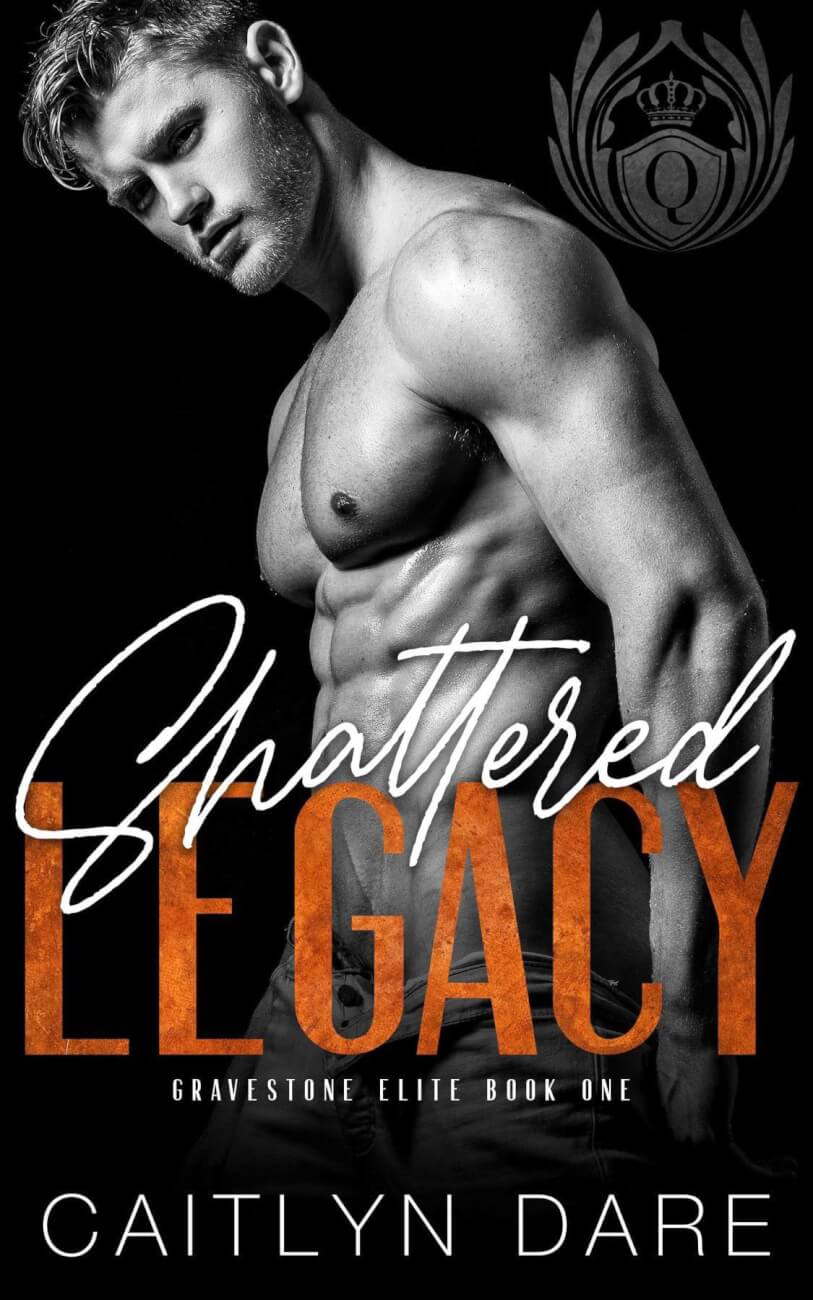 Blurb:
Mia Thompson wants only one thing: to survive Gravestone University, graduate, and get far far away from her hometown and its archaic traditions. But she’s about to become a pawn in a game she doesn’t understand. Bexley Danforth wants only one thing: to keep his head down, survive four years at college, and get far far away from his past and the mistakes that haunt him. But he’s about to become an initiate in a test he might not survive. One fateful night entwined their lives on a path neither of them saw coming... and now she can’t forget about the guy who made her feel worthy, and he can’t forget about the girl who can never be his. But the things about rules? They’re made to be broken. Shattered Lies is the first book in the Gravestone Elite trilogy. It contains mature content that some readers may find disturbing. You have been warned.
EXCERPT
“You’re his… you think I want to dip my end where that fucker has been?” “He hasn’t… I’m not…” I swallow desperately. “He can’t touch me. Not yet.” “No?” That piques his interest. Bexley studies me for a second, time ticking by in a painfully slow fashion. “So he hasn’t felt you here?” His hand drops from my neck and skims down my spine to the curve of my ass. He grabs a handful and squeezes. “No,” I press my lips together, fighting the urge to moan. My heart is a runaway train in my chest as lust clouds my thoughts. “And here?” Bexley skims his other hand up the flat of my stomach, toying with the shell of my pale pink bra. “Never.” A soft moan slips from my lips as his thumb rolls over my nipple. “You want more?” It’s a gravelly challenge. A small nod has Bexley groaning. “You’re a bad girl, little mouse. And I’m going to have so much fun,” he leans in, licking a line from my jaw to the shell of my ear, “devouring you.” “God, yes.” I tilt my head to the side, giving him more access. I’ve never been touched or talked to like his before. I know I’m not supposed to like it… but I do. And I want more. I want Bexley to make me forget. To make me feel. I want him to mark me as his own so Cade has no choice but to discard me. Suddenly though, Bexley tears away from me. “What’s wrong?” I ask, my stomach sinking. But then something akin to hunger flashes in his baby blues, and a wicked smirk tugs at the corner of his smile. “Get on the bed, mouse,” he says darkly. “It’s time to play.”