Blurb:
He tasted like tequila and the fake name I gave him was Rose. Four years ago, I decided to get over one man, by getting under another. A single night and nothing more. I found my handsome stranger with a shot glass and charming but devilish smile at the end of the bar. The desire that hit his eyes the second they landed on me ignited a spark inside me, instant and hot. He was perfect and everything I didn’t know I needed. That one night may have ended, but I left with much more than a memory. Four years later, and with a three-year-old in tow, the man I still dream about is staring at me from across the street in the town I grew up in. I don’t miss the flash of recognition, or the heat in his gaze. The chemistry is still there, even after all these years. I just hope the secrets and regrets don’t destroy our second chance before it’s even begun. Tequila Rose is book 1 of a duet - Autumn Night Whiskey, releases March 23rd, 2021.
REVIEW
*I received a free copy of this book which I voluntarily chose to write an honest review for.
Magnolia goes for a night out after a breakup where she meets an amazing guy that she has a one night stand with. The night was great but the following morning her life changes forever. Four years later she is trying to cope with her life as a single mother. Enter Brody into her small hometown and watch the fireworks fly. Lots of tension as well as surprises as this all plays out leading to a cliff hanger that has you wishing the next book was here already. Makes for great read for fans of romance. I really liked it so I give it 4/5 stars.

About the Author:
Willow Winters is so happy to be a USA Today, Wall Street Journal and #1 Contemporary Best Selling Author Willow started writing after having her little girl, Evie, December 2015. All during her pregnancy with Evie she continued to read and she only wanted to read romance. She was reading a book a day — sometimes two. In January 2016 Willow was staying up late with Evie and just thinking of all these stories. They came to her constantly so she finally sat down and just started writing. She always wanted to do it so she figured, why not? Today Willow cannot be happier for making that decision! 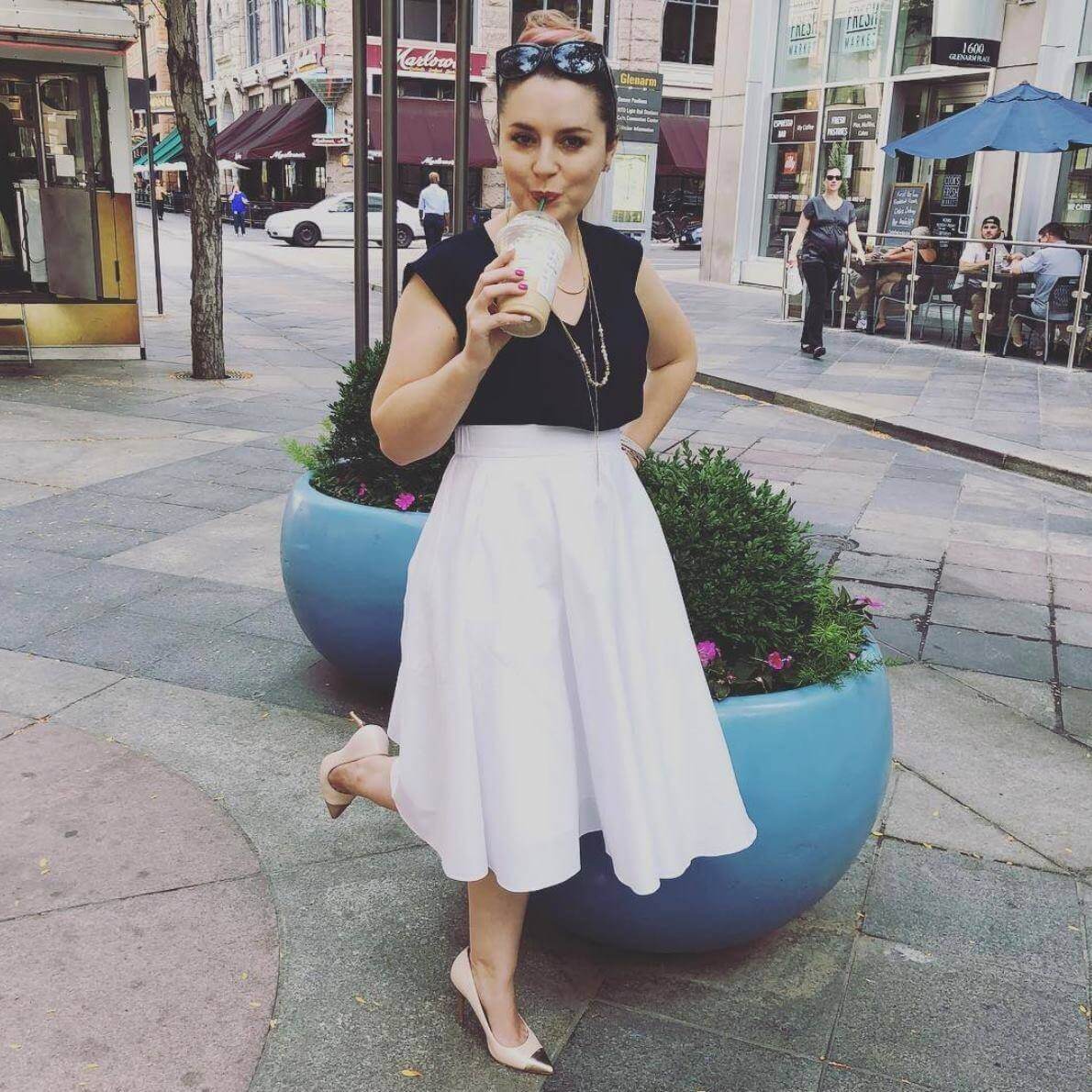