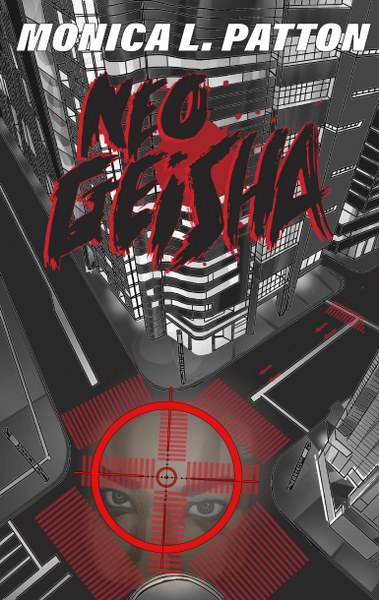 Philomene Doucette is a made-to-order assassin, and death never looked so good. Smuggled into Japan to carry out a kill, she finds herself enmeshed in a web of half-truths and shadow agendas. When the carnage exacts a personal toll, Philomene takes it all on--like the beautiful monster she was programmed to be.
"The characters are intriguing and the storyline pulled me in from the first page. The family dynamic, power struggles, and mystery surrounding the disappearance of... the perfect concoction for a page-turner." - Sara Fields, Book Club Moderator, The Phenomenal Women Group
**Releasing this Fall!!**
Add to Goodreads
Back the Crowdfund campaign for Neo Geisha Here! 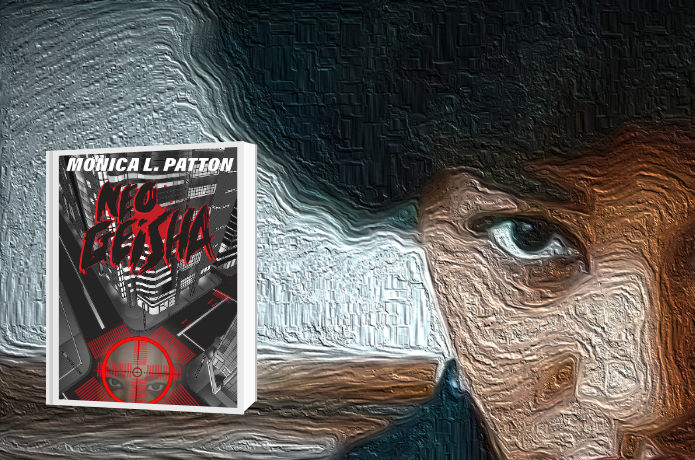 Ms. Patton is the author of Love & Southern Discomfort, an engaging musical about an old-money family, told through the prism of love lost, addiction, mental illness, and a harrowing family secret. Monica toured with the Broadway 2nd National tour of The Book of Mormon since its inception in 2012 (she was the only cast member to be in the company from day one until it closed in 2020.) Ms. Patton has worked with such notables as Jesse Norman, Diahann Carroll, and Freda Payne. She covered Eartha Kitt as the Fairy Godmother in Rodgers and Hammerstein's Cinderella and sang opposite Jon Secada as the Narrator in the National Tour of Joseph and the Amazing Technicolor Dreamcoat.
Website * Facebook * Twitter * Instagram * Bookbub * Goodreads