Excerpt Reveal for This Love by Jenna Scott 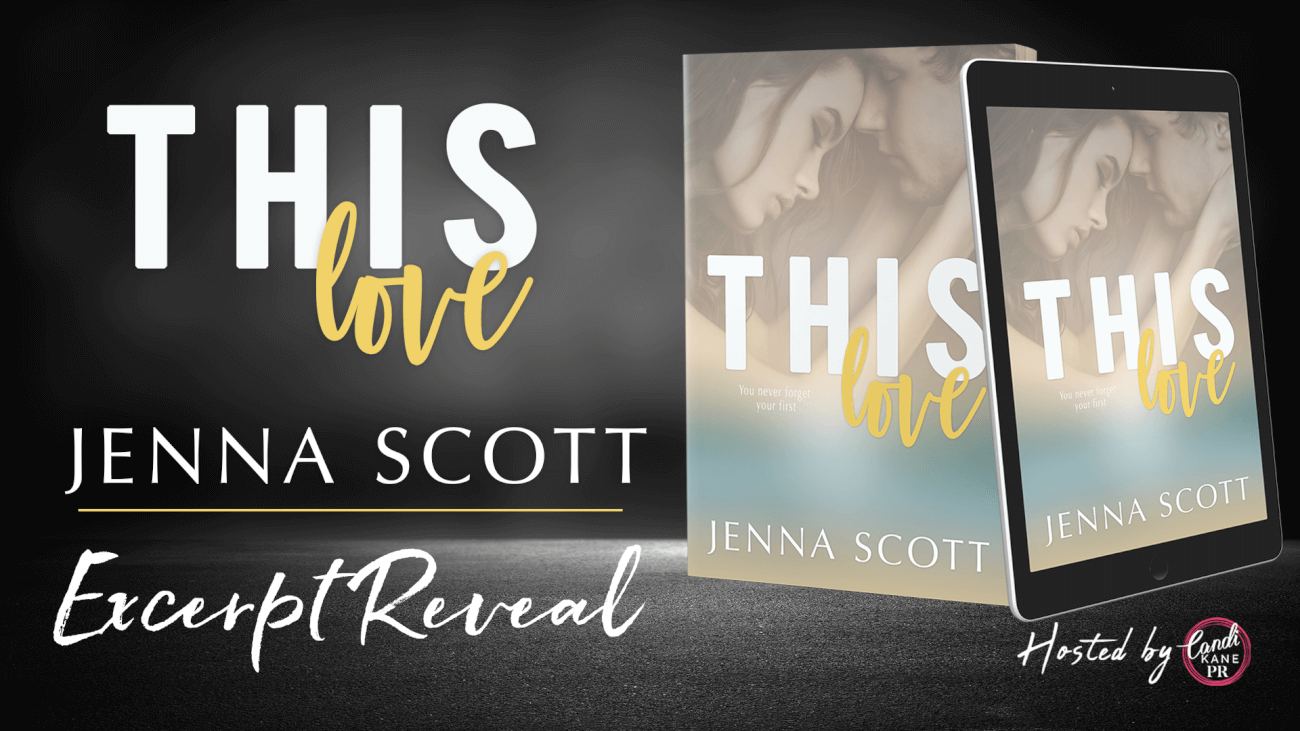 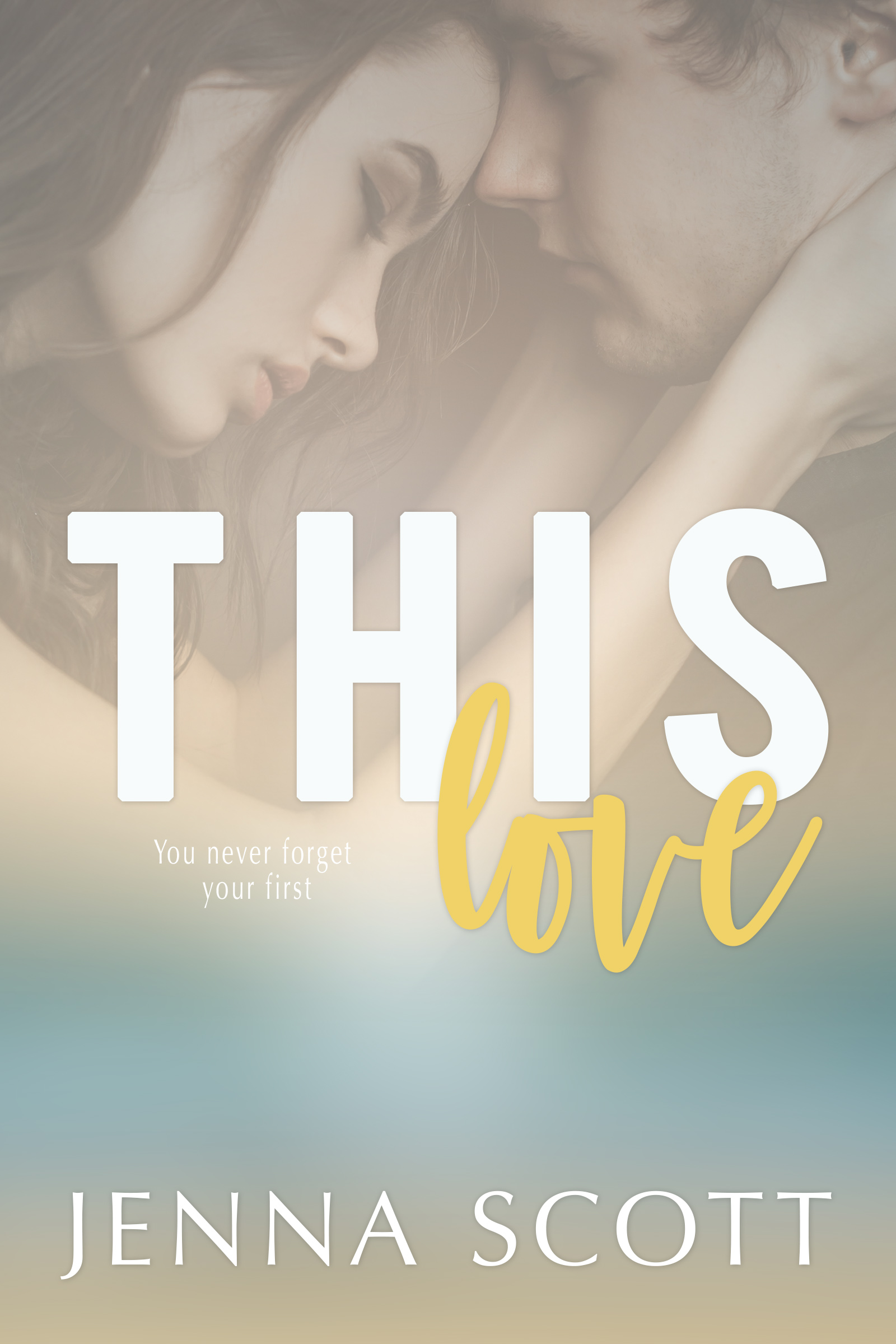 Blurb:
Camilla and Hunter will have to fight like never before for This Love… Camilla ran from her hometown and heartbreak as fast as she could. College, with all its promises and dreams, options and open doors, was all she cared about. Doing it with her best friend Emmett was the consolation for walking away. But her past has followed her into the present yet again—this time, in the form of an unexpected arrival on campus, Hunter Beck. No matter where she goes, he’s right behind her, reminding her of what they had. What he walked away from. What he won’t let her forget. Worse, her mother and his father can’t seem to leave well enough alone. At every opportunity, Camilla and Hunter are drawn back together, only to pull apart again. Everything seems to be unravelling, just when Camilla had hoped to start putting the pieces back together. If she turns her back, she may end up running forever. But if she chooses him, it will be the fight of her life. She knows this is their last chance at happiness.   But if there's one thing she's learned about Hunter Beck—he doesn't leave anything to chance.
Excerpt:
I mutter his name, and Hunter takes it as a warning, keeping both of his hands braced under my thighs again. Our mouths are slick and hungry. It’s less like kissing at this point, and more like devouring. We come apart for a second, breathing hard. Half of me really, really wants him to unzip his fly, rip my tights apart at the crotch, shove my underwear aside, and take me right here. Hell, it’s been so long I’d probably come in five seconds. But the rational half? It doesn’t trust him enough for me to give my body to him again. Not yet. 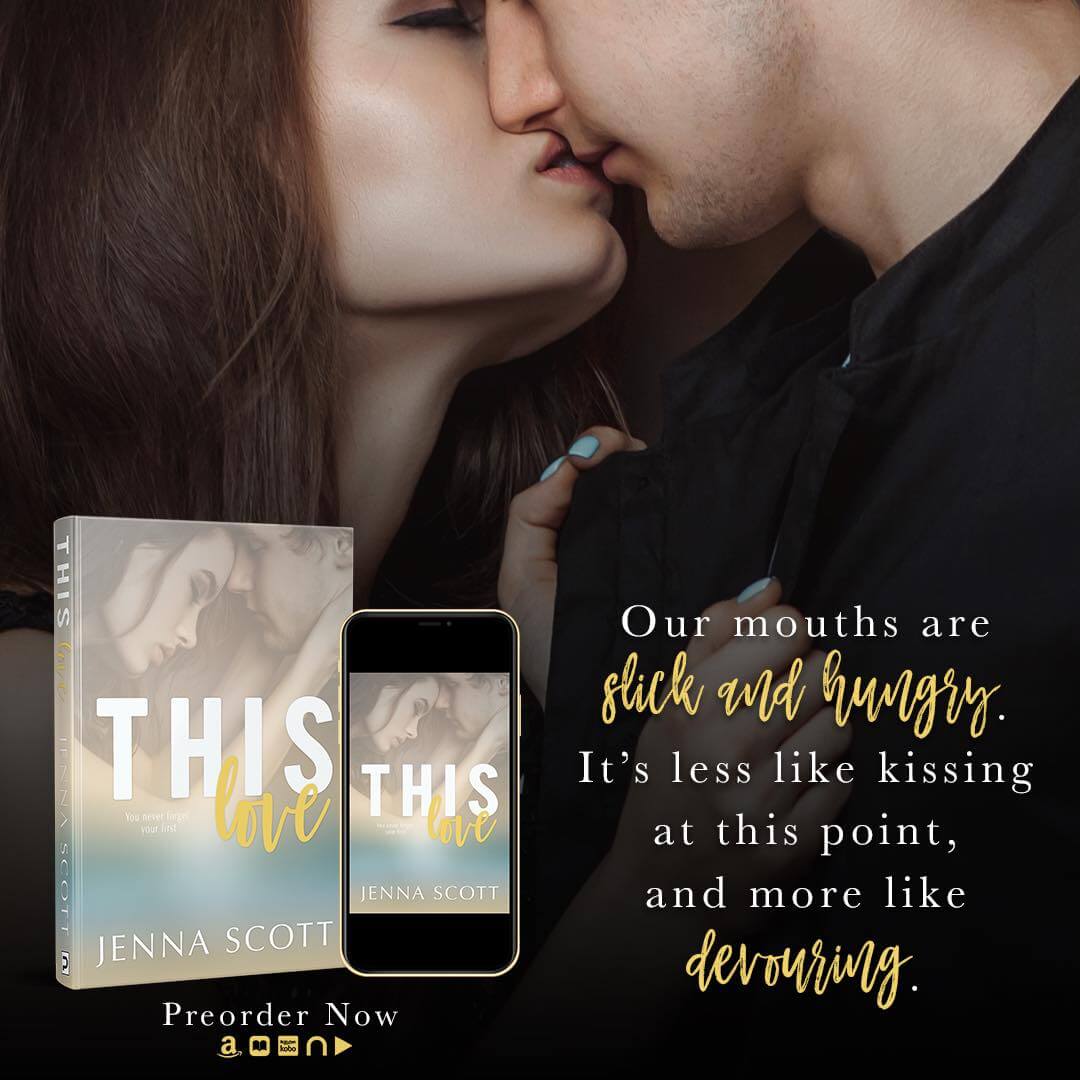 About the Author:
After growing up in the midwest, Jenna Scott moved to Los Angeles for the endless summer. As an introvert in the city, she loves to people-watch in coffee shops, writing down the stories she makes up about the other patrons. Besides her fiction habit, Jenna also enjoys photography and her collection of houseplants.
Connect w/Jenna:
Facebook: https://www.facebook.com/Jenna-Scott-103874804845334
Goodreads: https://www.goodreads.com/author/show/20824729.Jenna_Scott
Paige Press Newsletter Signup: https://www.subscribepage.com/paigepressnews
Posted by Books a Plenty at 8:00 AM